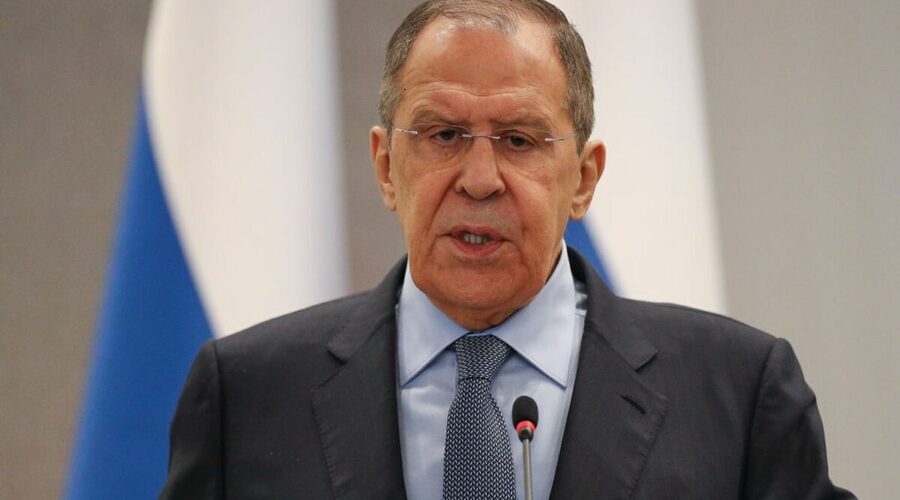 The gathering which runs until Friday is set to be dominated by the conflict and the geopolitical tensions it has caused. There was tight security on Thursday in Bail’s Nusa Dua area where the summit is taking place.

In a statement, German Foreign Minister Annalena Baerbock, who is attending the summit, said that Russia must not be allowed to use the G20 to give its views on the war in Ukraine.

She said: “It is in the interest of us all to ensure that international law is respected and adhered to.

“That is the common denominator.”

The summit will be the first face meeting between Mr Lavrov and representatives of countries that have been most critical of the Russian invasion of Ukraine. 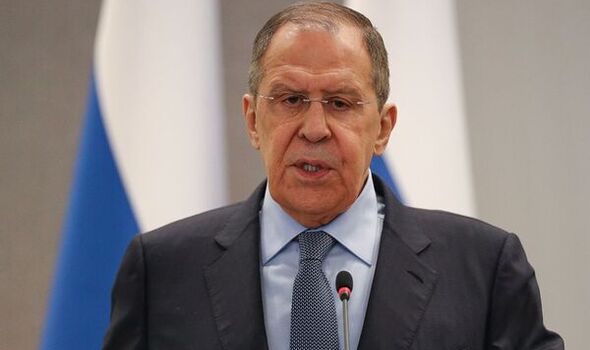 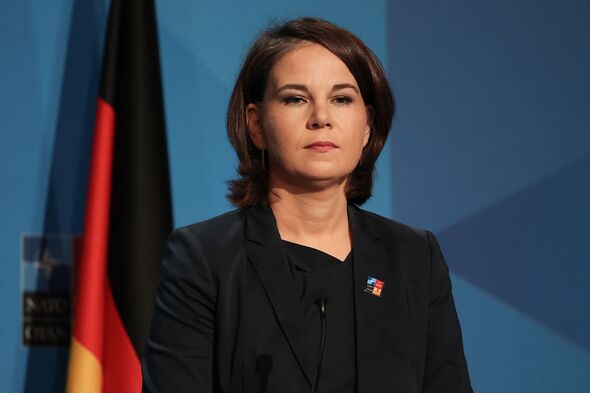 According to Russian news agency TASS, Mr Lavrov has planned to meet some of his G20 counterparts on the sidelines of the summit.

However US Secretary of State Antony Blinken and Ms Baerbock have ruled out meeting Lavrov.

A US state department spokesperson said Mr Blinken would be an active participant at the meeting.

At the same time they emphasised that he would “also stay true to another overriding objective, and that is the fact that it cannot be business as usual with the Russian Federation.” 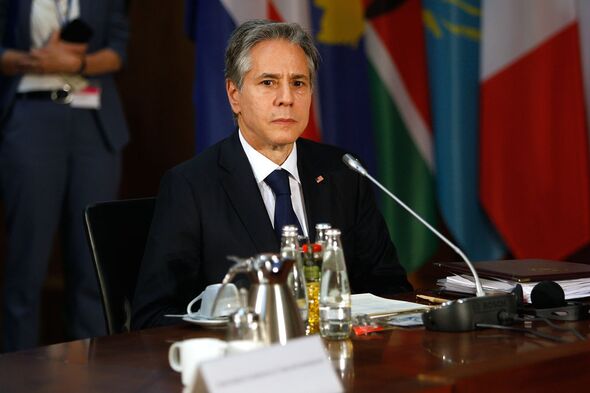 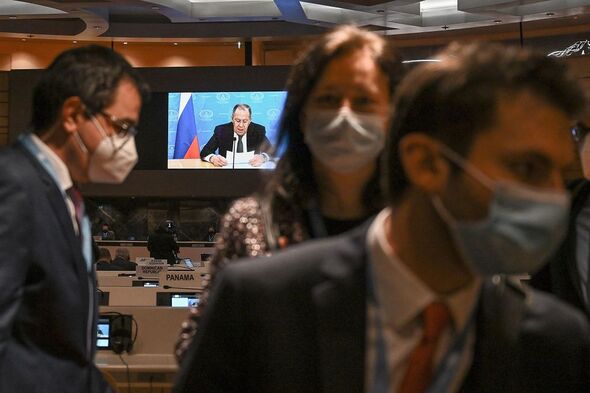 The group of 20 includes Western countries that have been the most vociferous in their condemnation of the Kremlin’s actions.

On the other hand, it also includes other countries such as China, Indonesia, India and South Africa who have taken a neutral or at least more muted response.

Some officials from Europe and the United States have been keen to emphasise that the summit will not be “business as usual” given events in Ukraine.

A spokesperson for the German foreign minister explained that countries would coordinate their strategy in responding to Lavrov. 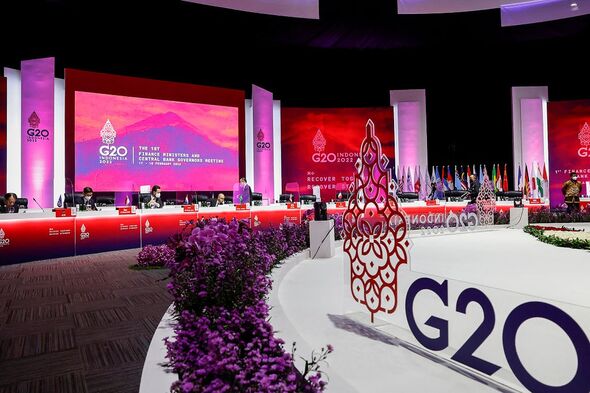 Officials from Britain, Canada and the US walked out on Russian representatives during a G20 finance meeting in Washington DC in April.

Although there was some talk of boycotting the G20 meetings it seems that western nations have decided that it would be counterproductive.

Energy and food are likely to be key topics for discussion with Russia accused of causing a global food crisis by blockading shipments of Ukrainian grain.

There are also claims that Moscow’s actions are contributing to worldwide spiralling inflation.

Russia has argued that it is willing to allow the unhindered exports of grain.

07/07/2022 World News Comments Off on Outrage as Putin’s mouthpiece Lavrov arrives at G20 – ‘Not business as usual!’
Markets