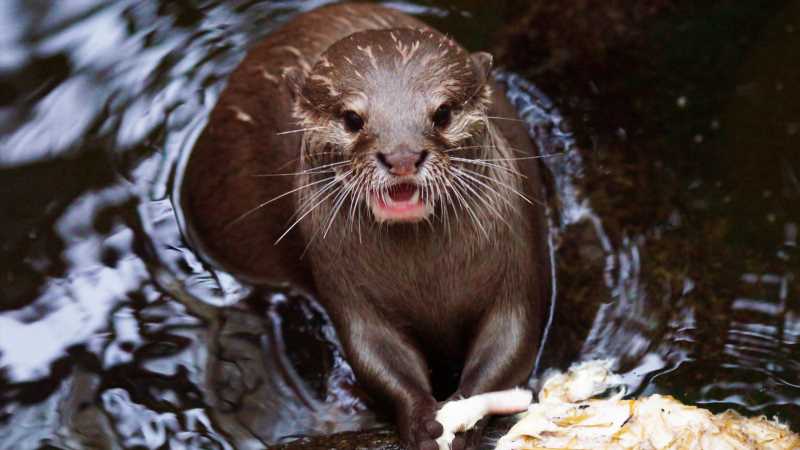 A British man was attacked by a group of otters during a visit to a park in Singapore, leaving him with more than 20 wounds.

Graham Spencer needed stitches for some of his injuries, and faced a $1,200 (£665) medical bill after the romp of animals bit him on the legs, buttock, and finger at Singapore Botanic Gardens.

Mr Spencer, a permanent resident in the country, told The Straits Times: “I actually thought I was going to die – they were going to kill me.” 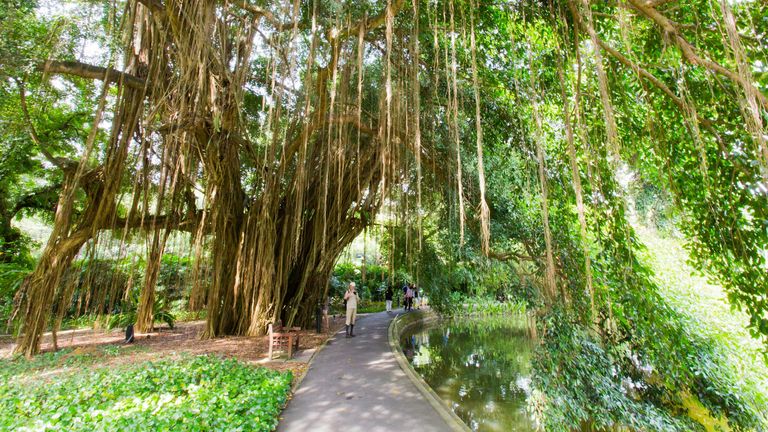 He told the newspaper he was attacked at 6.40am at the end of a morning walk with a friend.

Mr Spencer spotted around 20 of the mammals crossing a dimly lit path about 4 metres in front of him – the first time he had seen otters in the park since beginning his morning routine five months ago.

The animals were moving quietly but “went crazy” after another man on a run moved towards them.

They tried to bite the runner, who avoided their attacks – but Mr Spencer was not so lucky.

Suddenly, the semi-aquatic animals targeted him, biting his ankles and causing him to fall face-down.

His friend screamed and shouted at the animals, who briefly stopped their frenzied assault. 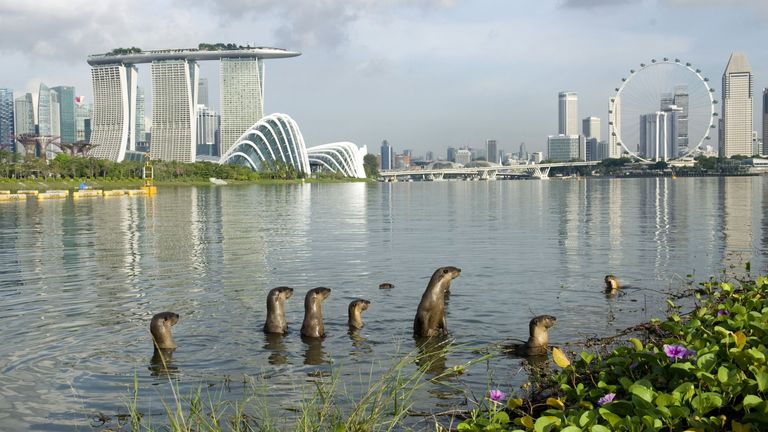 “I was bitten 26 times in 10 seconds. If it wasn’t for my friend, I don’t think I’d still be here. I’d be dead,” Mr Spencer told local outlet Today.

The pair were able to run towards the visitor’s centre, where he was given bandages before making his way to hospital.

He said he spoke to a representative from the Singapore Botanic Gardens, who told him authorities were investigating the incident.

Dr Tan Puay Yok, group director of the Singapore Botanic Gardens, told The Straits Times that the National Parks Board – which manages the attraction – was aware of an otter attack there and was in contact with the victim.

He added that otter bites in the gardens and other parks were rare. 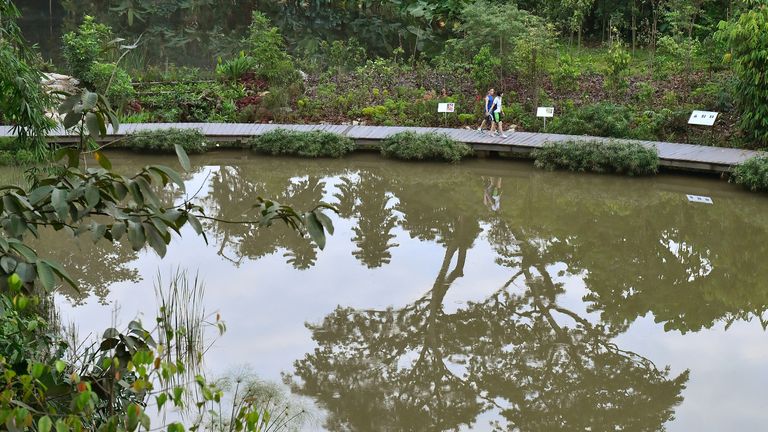 Mr Bernard Seah, a member of the Otter Working Group, said he believed Mr Spencer was attacked by a family of smooth-coated otters known as the “Zouk family” that have frequented the Singapore Botanic Gardens over the last few years.

He said he had “never heard of such an aggressive attack”, with it most likely to have happened because the adult otters felt threatened about the safety of their pups.