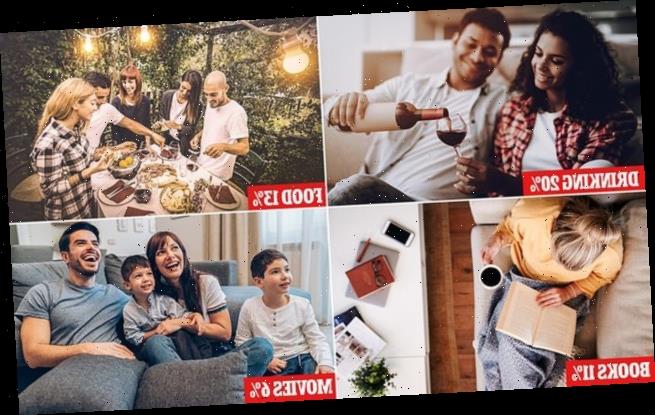 One in five people spent £66 more a month on alcohol during the coronavirus pandemic, with seven in ten splashing more cash on luxuries this year.

A survey undertaken by AA Financial Services revealed 71 per cent of people had upped their spending in 2020.

Alcohol was found to be the item a significant number of people had splurged on most, The Times reports. 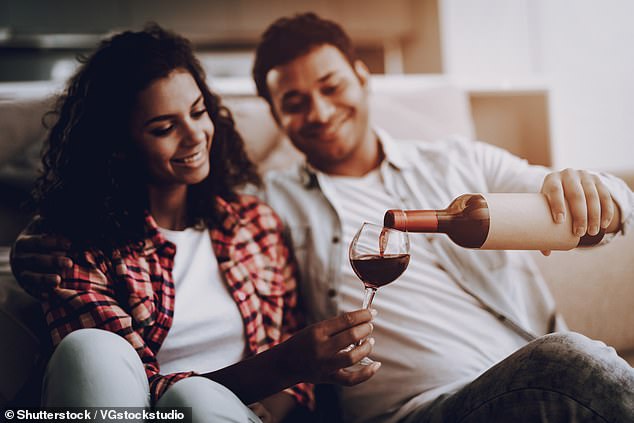 Around 20 per cent of those surveyed reported spending on average £66 more a month on alcohol during the pandemic. Picture: Stock 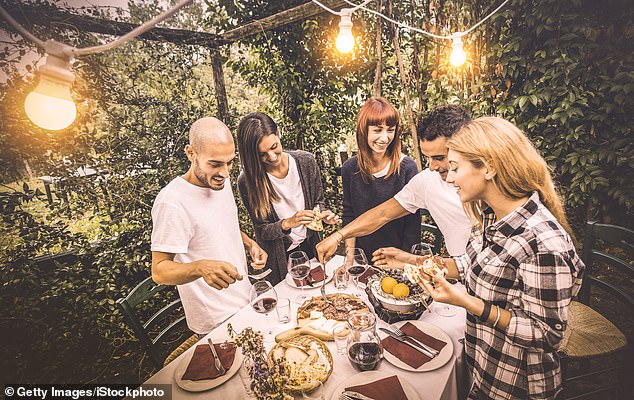 As well as splashing the cash on drinks, 13 per cent of the 2,000 people surveyed said they had spent more money on food in 2020. Picture: Stock

Other spending increases, within the 2,000 people surveyed, were seen on ‘feelgood impulse buys’ – with one in six reporting a jump in how much they were paying.

Deliveries and takeaways costs rose too, with people spending £64 a month on average.

As a result of increased splurging this year, a fifth of those surveyed said they planned to reduce their luxuries in 2021.

Lockdown has led to an unprecedented surge in alcohol problems, with four in ten households drinking more than before.

Women in particular have turned to the bottle during the pandemic and 53 per cent have upped their alcohol intake, a major survey reveals today.

Experts said many parents increased the amount they drink to cope with the stresses of childcare and home-schooling since March. 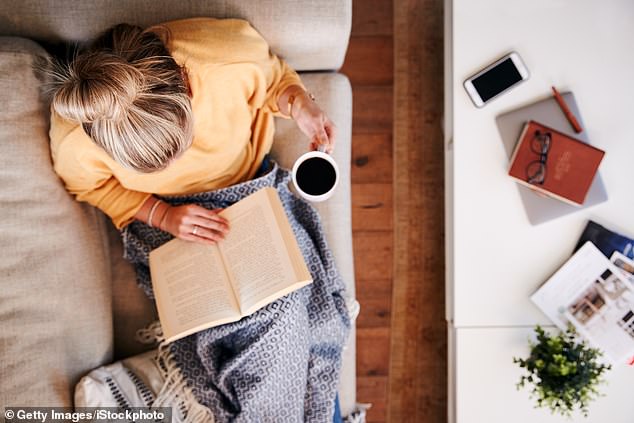 In spite of the latest spending findings, The Centre for Economics and Business Research found on average household spending had dropped in 2020.

The consultancy predicts spending per home will be down 14 per cent compared to the previous year.

It suggested the reduction in spending would result in people being able to save as much as £7,000.

The effects of the pandemic have been felt differently by people up and down the country, with some keeping their jobs, others being forced to work from home and millions being placed on the government’s furlough scheme. 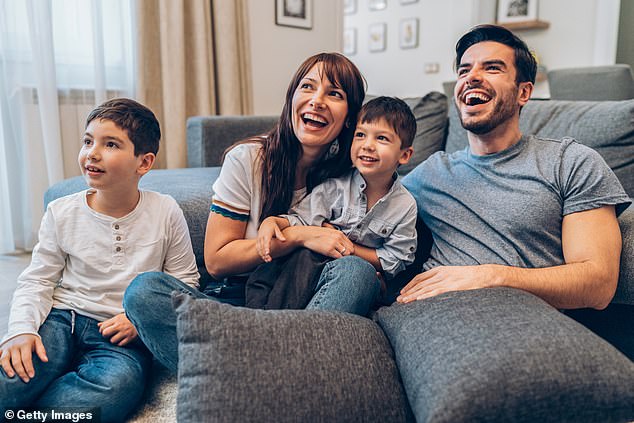 As people were forced to stay at home, many people turned to films for entertainment, with the survey finding six per cent of people had splurged on movie box sets. Picture: Stock

While the country has seen considerable job losses, many high earners have maintained their salaries.

In October, data revealed retail sales in Britain had risen for the fifth month in a row after they were boosted by non-food items such as DIY and garden supplies.

Sales volumes rose by 1.5 per cent between August and September, which was almost twice the size of the previous month’s increase of 0.8 per cent.

The Office for National Statistics data revealed sales in October were 5.5 per cent higher than those seen in February, before the pandemic.