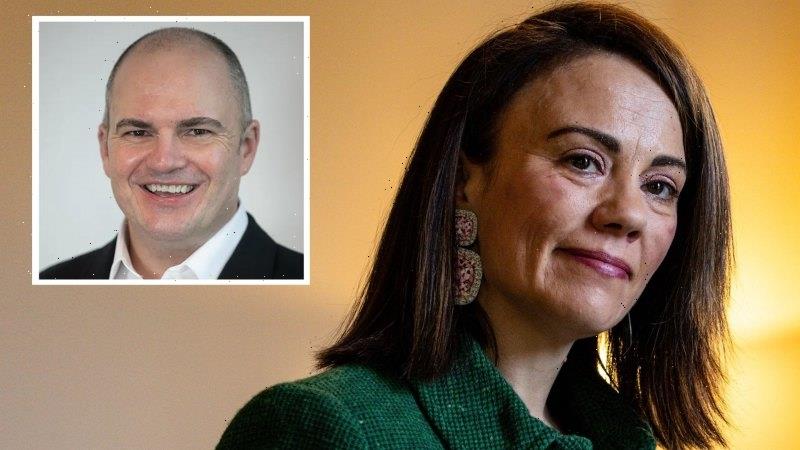 A leading planning consultancy has sought to distance itself from Labor-linked lobbying firm Hawker Britton, after the government banned the firm from contacting Planning Minister Lizzie Blandthorn, her office, or the planning department to avoid potential conflicts of interest with her lobbyist brother. 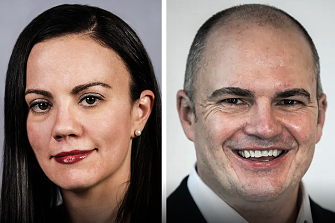 Tract, a planning consultancy with more than a thousand projects underway across the state and multiple major projects requiring ministerial approval in Melbourne, has contacted the lobbying firm asking to be removed from its list of clients on Victoria’s official lobbyist register.

Sources close to the planning consultancy as well as some of its clients – none of whom wanted to be identified for fear of putting the government offside – have expressed concern about damage to their reputation as a result of the saga; and the possibility that the new arrangement would slow the approvals process in a state reliant on the development industry kick-starting the economy after COVID-19.

Tract is one of many prominent property and infrastructure companies caught up in the conflicts of interest saga, caused by Premier Daniel Andrews’ appointment of Ms Blandthorn to the sensitive planning role last month, while her brother, John-Paul Blandthorn, was a director of Hawker Britton.

The Age has identified upwards of 20 projects and schemes Hawker Britton is involved with, including plans for a third runway at Melbourne Airport, the North East Link and Melbourne Metro Tunnel – with infrastructure financiers, Capella Capital – the West Gate Tunnel Project, level crossing removal project, and prison building with construction giant, John Holland. 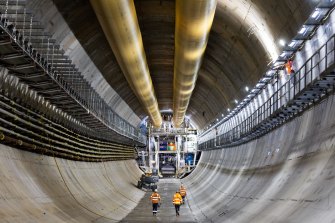 The Westgate Tunnel Project is among dozens of projects and schemes Hawker Britton is involved with.Credit:Jason South

The Age is not suggesting there has been, or will be, any impropriety between the Blandthorn siblings. Only that the minister’s appointment raises potential conflicts of interest.

On Thursday, the government announced a formal management plan, under which Ms Blandthorn would recuse herself from any project involving Hawker Britton.

Weeks after The Age first revealed the conflict, a government spokeswoman confirmed an alternative minister – as yet unnamed – would be appointed to handle any project involving Hawker Britton.

Although the government has not released the detail on the new rules, it confirmed the alternative minister would handle projects involving Hawker Britton’s clients – but would not have any direct contact with the lobbying firm.

On Friday, the opposition stepped up its attack on the government over the conflict of interest controversy with shadow planning minister Ryan Smith declaring Ms Blandthorn a “lame duck” planning minister.

“The minister is now so compromised that many would view any decision she made as being tainted,” said Mr Smith.

“If the aim was to speed up approvals and get the economy moving, this appointment and the convoluted process for dealing with conflicts of interest, will be counterproductive because they will only slow things down.”

Hawker Britton refused to comment on Friday. Sources close to the firm and some of its clients, who did not want to be identified for fear of putting the government offside, said the company was reeling from the controversy – and the damage it could do to its business in Victoria.

A government spokesperson on confirmed any projects linked to Hawker Britton clients would go to the alternative minister for decision, adding the new arrangement was unlikely to slow approvals.

“No one involved in the administration of the planning portfolio will accept representations from Hawker Britton,” the spokesperson said.