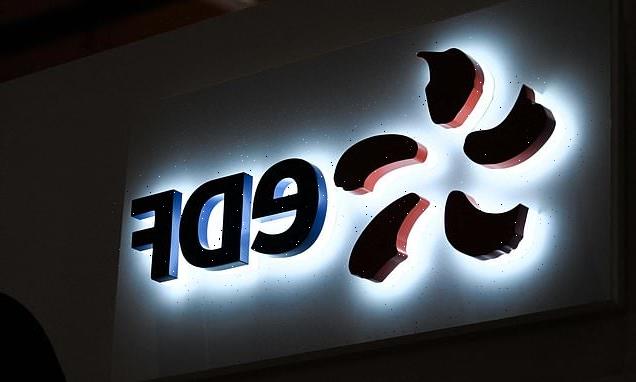 Watchdog Ofgem has threatened to take action as it emerged energy firms are refusing to take on new customers amid the price crisis.

The inability to get quotes can cause problems for those moving house, who can’t get a deal for their new home.

Ofgem said it expected suppliers to accept new customers and for those potential customers to be able to compare tariffs easily.

Despite the energy watchdog not having a specific requirement for companies to allow customers to sign up on online, it said where new customers were unable to get new deals, it would ‘engage with suppliers to ensure compliance.’ 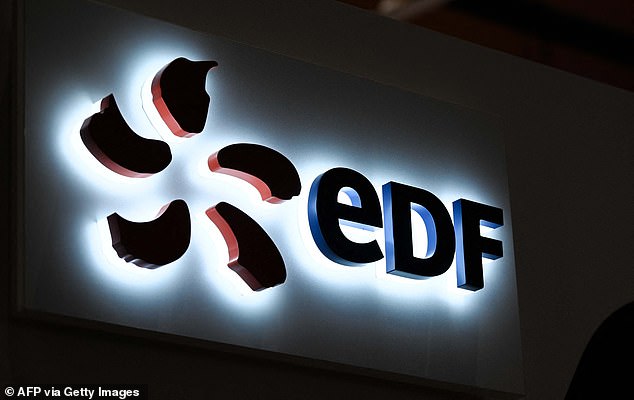 Power companies blame rocketing energy prices and the volatile market for the reasoning behind not issuing quotes, as it can risk large losses for the suppliers if prices don’t go their way, The Telegraph reported.

Ovo Energy and British Gas advised potential new customers to remain with their current supplier, advice which has been echoed by financial experts.

However, Ovo Energy was also the only company to inform customers that they can call to find out about deals after online applications were halted.

A spokesman for Ofgem said the watchdog expects licensed energy suppliers to take on new customers that come to them and to make sure their connections are metered adequately.

He said: ‘Where this is not being done, we will engage with suppliers to ensure compliance.’

An E.ON spokesman recommended customers stay with their current suppliers given the rising energy costs.

He added that customers could sign up to receive alerts of when the company was in a position to offer new tariffs or could call to discuss.

A spokesman for EDF also said potential customers could ring to discuss tariffs but its website did not have confirmation of this.

British Gas, Ovo Energy and Scottish Power did not respond to comment requests.