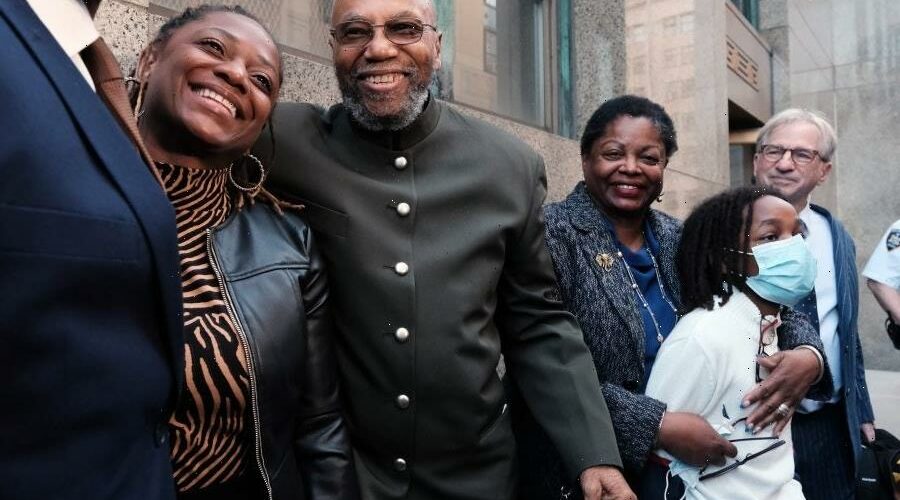 New York City will settle lawsuits filed on behalf of two men who were exonerated last year for the 1965 assassination of Malcolm X. The city will pay $26 million for the wrongful convictions. The state will pay an additional $10 million.

Muhammad Aziz, 84, and the family of the late Khalil Islam, who died in 2009, will each take home about $13 million nearly six decades after the assassinated of the “by any means necessary” leader, NPR reported. Both Aziz and Islam sat behind bard for over 20 years despite questionable evidence proving their innocence.

Even after their release, the two men lived with the stigma of involvement in the civil rights icon’s death.

“This settlement brings some measure of justice to individuals who spent decades in prison and bore the stigma of being falsely accused of murdering an iconic figure,” said Nick Paolucci of the NYC Law Department, according to The New York Times.

The two men were formally exonerated of the crime last year following a conviction review by the Manhattan District Attorney’s office. Prosecutors said new evidence of witness intimidation and suppression of exculpatory evidence had undermined the case against the men.

Aziz and Islam were accused of being a part of a trio that opened fire inside the crowded Audubon Ballroom in Manhattan as Malcolm X was starting to speak on Feb. 21, 1965. The two men, along with Talmadge X. Hayer were charged for the murder. While Hayer admitted to his role in the shooting, Aziz and Islam maintained their innocence. The two offered alibis, and no physical evidence linked them to the crime.

Hayer said in a 1977 affidavit that he had instead plotted the assassination with four other people for Malcolm’s criticism of the Nation of Islam, which he had been separated from and its then-leader Elijah Muhammad.

After a 22-month investigation, lawyers found that the NYPD, FBI and prosecutors withheld evidence that would have likely led to acquittals.

On Nov. 17, the convictions of Aziz and Islam were thrown out.