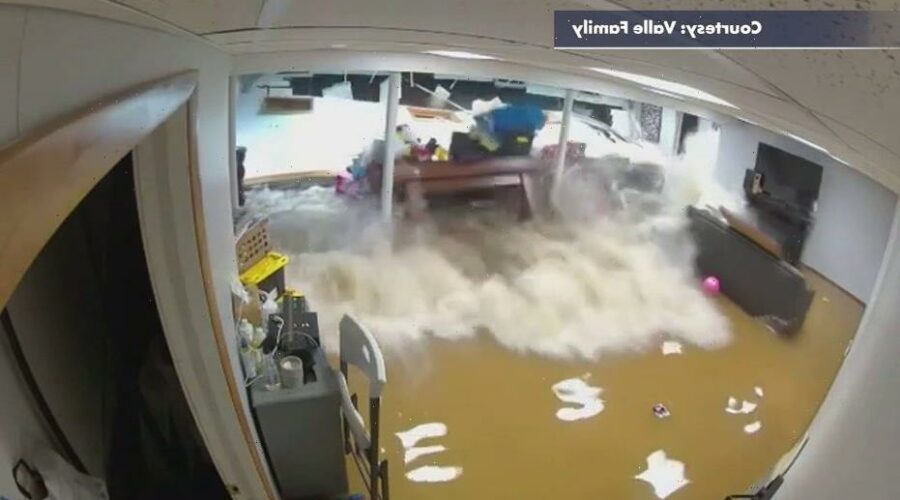 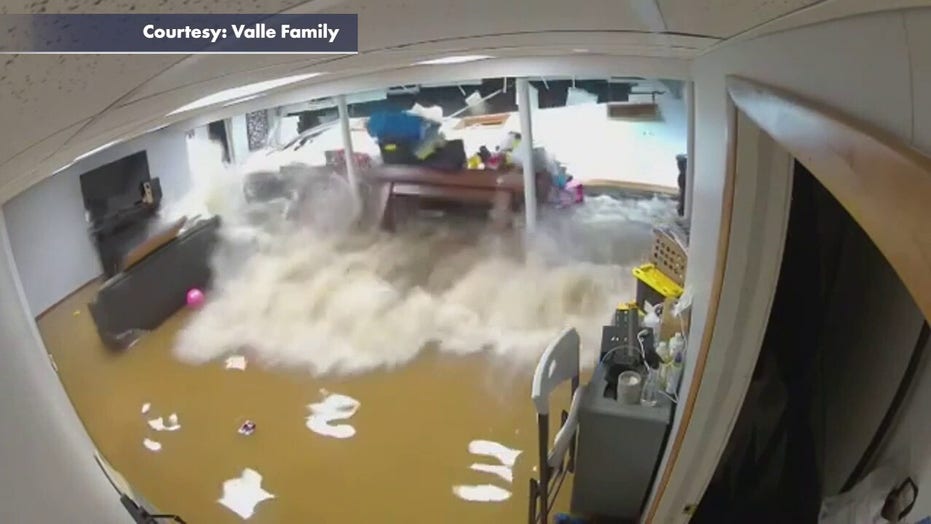 Dramatic video shows the rescue of a 47-year-old man who fell nearly 30 feet down into a storm drain in New York City.

NYPD and FDNY first responders saved the man whose forehead was slashed and leg was injured.

He was hospitalized and expected to survive.

“As we got down there he was conscious, he was talking to us, he expressed pain in his ankle region,” said Kenneth Logallo of the NYPD, according to WABC-TV. “As soon as we got the equipment needed down there, we packaged him up and then the guys up top … all the help was excellent.”

Investigators found the man’s brother at the scene who told authorities his brother had a history of mental illness and had called him after the fall left him trapped.

The victim allegedly was scaling a ladder of a water shaft near a Queens highway on Sunday morning.

“You would never find this place. It was in the middle of nowhere, an old water shaft with a stream running down the bottom of it,” said FDNY Special Operations Chief Patrick Ginty, the New York Daily News reported. “Just an open shaft.”