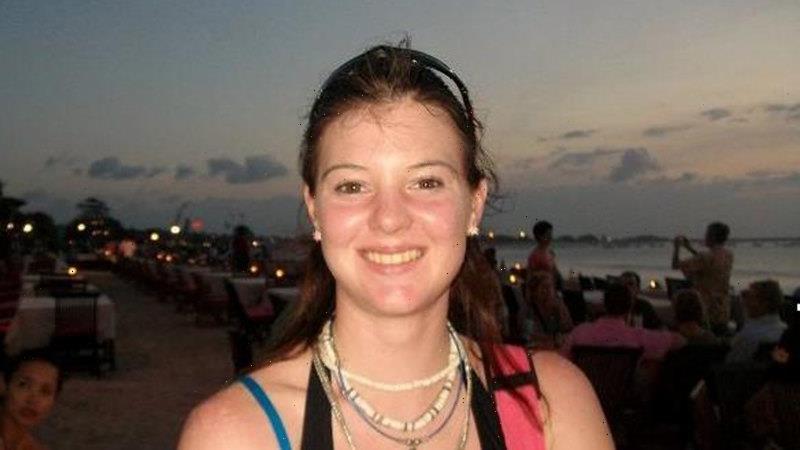 The NSW Attorney-General is seeking advice from his department after a Supreme Court judge was unable to deliver a verdict in the trial of the man accused of murdering missing woman Leisl Smith because the accused died by suicide hours before her decision.

Justice Elizabeth Fullerton was poised to deliver her verdict on Friday in the trial of James Scott Church, 53, who was accused of murdering Smith, 23, after she vanished from a Central Coast railway station in 2012. Smith’s body has never been found, and her family remain desperate to know what happened to her. 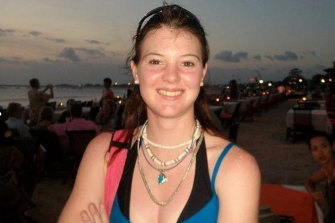 The 68-day trial ended on Friday without a verdict after Church, who was on bail, killed himself on his Inverell property on Thursday.

Speaking in court on Friday, Fullerton acknowledged Smith’s family and friends, including her mother Sandi Harvey who attended each day of the trial and her father Storm Smith who gave evidence.

“Because of Mr Church’s death yesterday, which brought his trial to an end, I cannot announce my verdict today,” Fullerton said. Harvey sobbed as she heard there would be no verdict.

“I want to assure Ms Smith’s many friends and many members of her family, some of whom I know have travelled considerable distance to be here today, that the law simply does not allow me to return a verdict, to publicly announce it, or to publish the very lengthy reasons which were ready to be published,” Fullerton said. 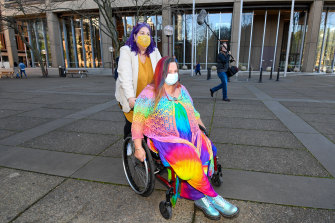 “I regret that the trial proceedings have concluded without verdict. I hope that the members of the public and more importantly Ms Smith’s family members and her many friends understand the position, as I am obliged to abide by it as a matter of law.”

Fullerton explained that “where an accused person dies during the currency of his or her trial, the trial proceedings come to an end”.

“If a jury had been empanelled in Mr Church’s trial and Mr Church died whilst the jury were in deliberation, the jury could not return a verdict and the jury would have been discharged,” she said.

NSW Attorney-General Mark Speakman said “my thoughts go to the family and friends of Leisl Smith – after more than a decade of searching for answers to Leisl’s disappearance and the trauma of enduring a lengthy criminal trial, they are no closer to receiving closure in these devastating circumstances.

“I have asked the Department of Communities and Justice for advice on this matter.”

Smith’s short life was marked by grim events. The 23-year-old had been physically abused and threatened with death by former boyfriend Craig Elkin, who has since died.

Police claim another boyfriend, NSW farrier James Scott Church, killed her because she was claiming to be pregnant with his child while he was trying to build a relationship with another woman, and in 2018 charged him with Smith’s murder. He pleaded not guilty.

Outside court, Storm Smith said he believed that his daughter was still alive and had been forced to flee.

“I do believe, and I said in court, that she’s still alive and I’m hoping it goes to the coroner,” he said. He said he was “positive” he saw his daughter at a traffic light in Windsor and that Church died an innocent man.

He said he believed his daughter would be upset at Church’s death and said the man she was fleeing was a prior partner.

Harvey was too distressed to speak after court concluded on Friday morning.

“Today the day before the verdict is to be announced [Church] met his maker by his own hand,” she wrote on the Find Leisl Smith Facebook page. 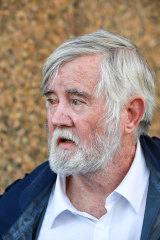 Harvey has chronicled her struggles with her daughter’s disappearance on the Facebook page over the years.

In a statement on behalf of the Church family, released on Friday, his lawyer Manny Conditsis said it was regrettable “for both families” that there was no verdict, and acknowledged social media speculation about why Church took his own life.

“It is important to see the social media commentary for what it is – mere speculation, mostly from people who are not aware of all the facts,” Conditsis said.

“The fact of the matter is that Mr Church endured an ongoing police investigation for almost 10 years, six of those years prior to him being charged, and then experienced a very lengthy trial. That would take a heavy toll on any person.”

Conditsis said some media outlets had begun referring to his client as though he was guilty, even though he remained entitled to the presumption of innocence. He said Church’s family are “presently grieving his tragic loss” and requested their privacy.