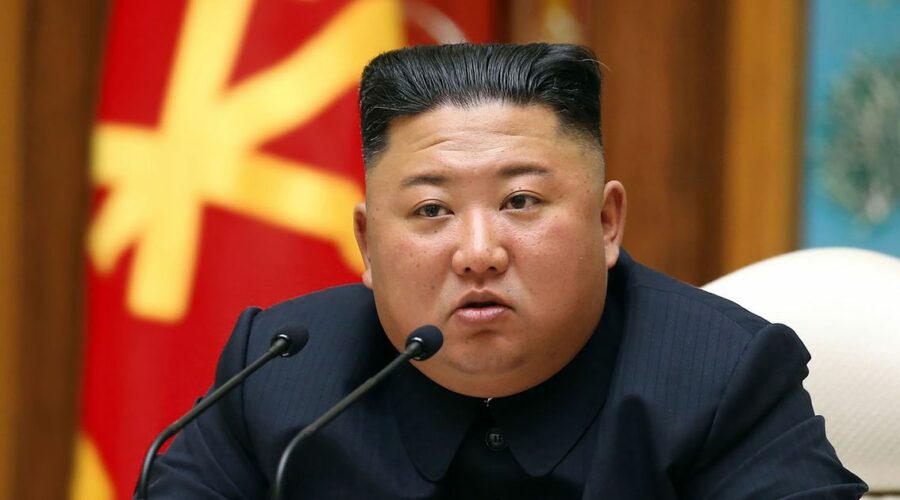 A top diplomat has urged China and North Korea to strengthen their ties in opposition to an "encircling" America.

North Korean ambassador to China Ri Ryong-nam accused the US and South Korea of aggressively ramping up military training dills.

The senior official told China's state tabloid the Global Times it's a sign of things to come.

He said: “It’s not difficult to see that the US will strengthen its military activities against the Asia-Pacific countries including China.

"The US is the common threat to North Korea and China, and the two countries should deal with it by strengthening their cooperation."

Trade between Beijing and North Korea hit a record low in the first half of the year as Covid and food shortages took their toll.

Enemies South Korea and the US will complete their annual military training exercises near the North Korean border this week.

That has already led Kim Jong-un's sister to blackmail the two countries with "security threats" in the event they go ahead. Kim Yo-Jong added: "Hope or despair? That's not up to us."

Ri echoed the Supreme Leader's sister with a declaration the US will "pay the price" for the training exercises.

He continued: "It’s unwelcome and they will definitely pay the price for that.

“The current situation proves that North Korea’s decision to strengthen its national defence is an absolutely correct and legitimate measure.

“As long as US troops stay in South Korea, the problem … will not be eliminated.”

North Korea has ramped up its tyrannical control over citizens, with some suggesting such acts are a distraction from the country's near-famine food shortages.

North Koreans can be given jail sentences for listening to Kpop and watching popular Korean dramas.

They can even be given the death penalty if they're found to have distributed foreign entertainment.

14/08/2021 World News Comments Off on North Korea and China must ‘take on common US threat’, top diplomat claims
Markets