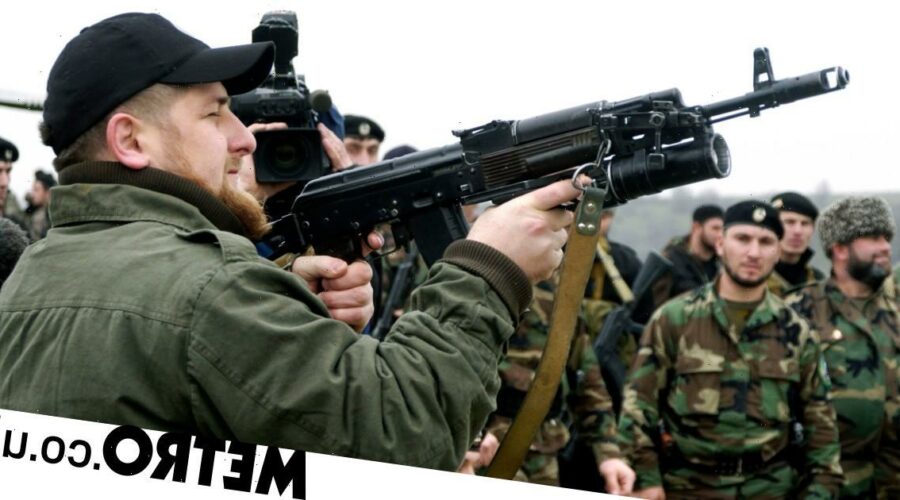 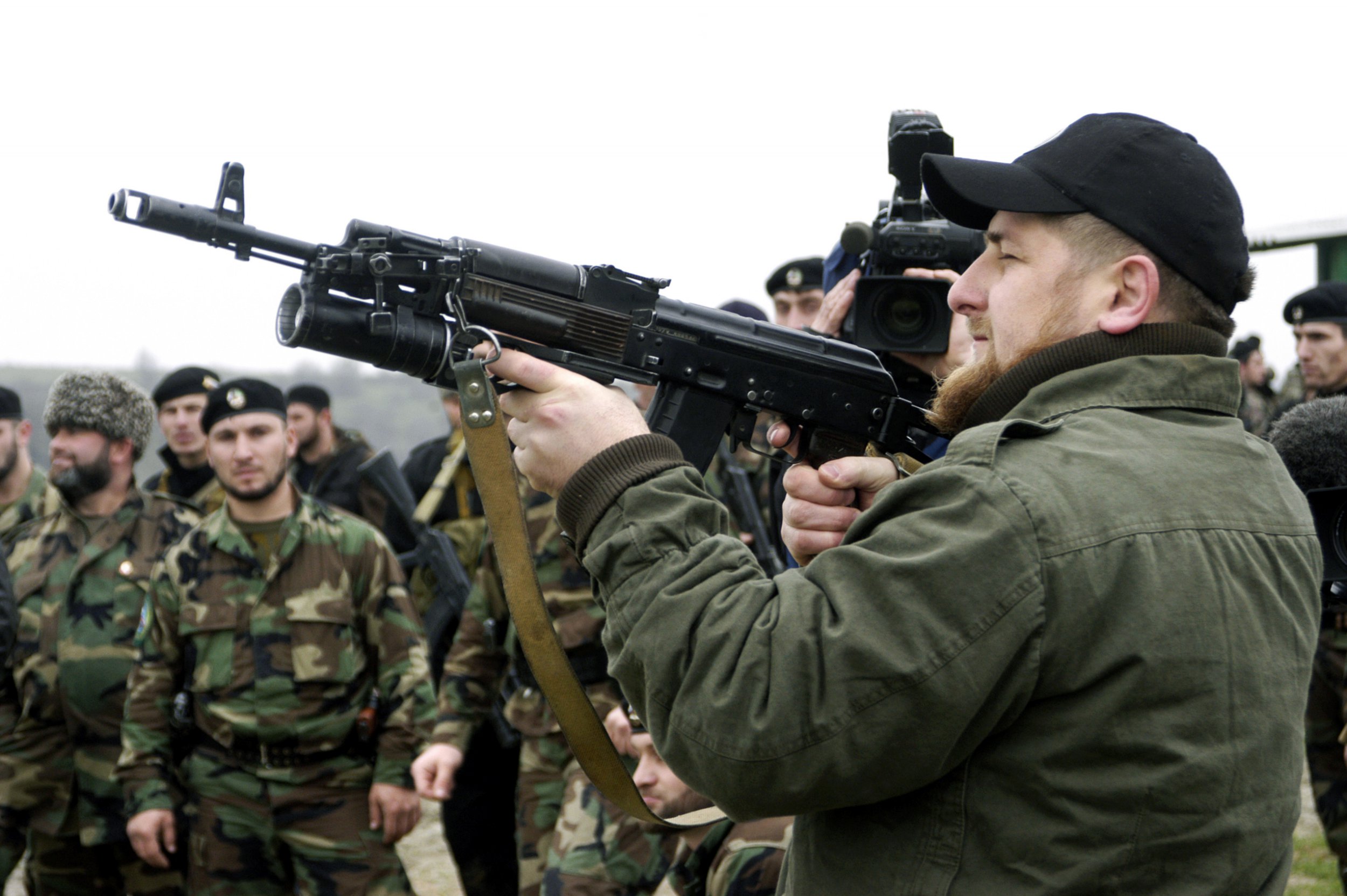 Russia is to carry out its so-called ‘special military operation’ in Ukraine ‘at a faster pace’, insisted Chechen warlord Ramzan Kadyrov.

The close Vladimir Putin ally was in Moscow for a key summit on military tactics with defence minister Sergei Shoigu.

Kadyrov, 45, whose feared special forces are fighting in Ukraine, has previously criticised the decision to give up on storming Kyiv as being too soft.

He was at the meeting, but Putin was not, as rumours of the Russian president’s ill health continue to swirl.

‘As part of a working visit to Moscow I had a very fruitful meeting with Russia’s Minister of Defence Sergei Shoigu,’ Kadyrov said.

‘We had a detailed talk on the special operation to de-Nazify and de-militarise in Ukraine, and figured out further ways of cooperation.’

While there are far-right groups in Ukraine, including the Azov Battalion, many experts say Russia has exaggerated and distorted the issue to justify its illegal war.

Following the summit, Kadyrov said Shoigu had ‘identified new tasks, which would mean an improvement of attacking tactics’.

He added: ‘The measures adopted will allow for increasing the efficacy of the offensive manoeuvres, which facilitates conducting the special operation at a faster pace.’

The warlord did not specify the tactics but has previously backed heavier bombardment of Ukrainian positions.

‘The minister also asked to convey sincere words of gratitude to our fighters for their significant contribution to the fight against nationalist and Bandera formations,’ he added.

Kadyrov was greeted like royalty at the Russian parliament where he met speaker Vyacheslav Volodin.

And he held a meeting with key Putin aide Anton Vaino, who he dubbed a ‘dear brother’. If he met Putin during his Moscow trip on Thursday, it was not made public.

Father-of-twelve Kadyrov, who reportedly has two wives, appears to be rising in stature among hardliners.

Among his supporters are leading generals who want a more robust approach to defeating Ukraine, with use of heavier weapons from Russia’s military arsenal.

Kadyrov has claimed to have been at the front in Mariupol, accompanied by his rifle-toting son Adam, 14.

He is suspected in the West of ordering a string of extra-judicial killings outside Russia, accusations he strongly denies.

Kadyrov is also accused of human rights abuses and torture against his political opponents and gay activists.

Supporters say he has brought order to his troubled region in southern Russia.

Oil-rich Chechnya, a Muslim region, was ravaged by two bloody wars since the collapse of communism and demise of the USSR, but its economy is now seen as buoyant.

Putin was in Sochi on the Black Sea today where he held a face to face meeting with Senegalese president Macky Sall.