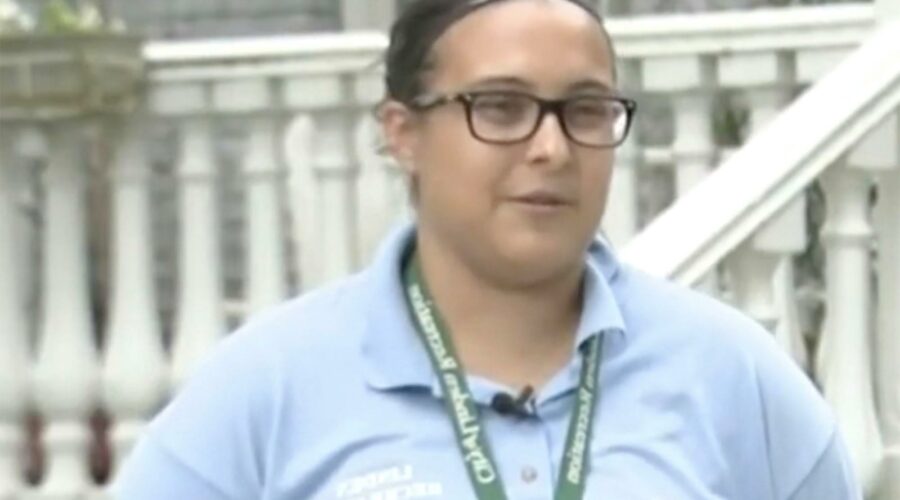 Fear a friendless future and other commentary

This is why you haven’t received your tax refund yet

A New Jersey woman has been locked in a life-and-death struggle with the IRS for the past seven years — to prove that she’s still alive.

Samantha Dreissig, 25, said she’s been haunted by her own ghost since 2014 when her mother passed away and the federal tax agency somehow began listing her as “deceased.”

“They say, ‘Nope, sorry, this account is linked to a deceased person,” Dreissig told CBS2 News.

“The last actual person I had spoken to from the IRS, and I quote, ‘Wow. You’re dead all over our system,’” she told the outlet.

CBS reporter Jessica Layton even tested the waters by calling the IRS herself.

“She’s definitely not dead,” Layton told an IRS agent. “I just spoke with her.”

The bureaucratic nightmare isn’t just a headache for Dreissig — her father was unable to list her as a dependant on his tax returns because she’s apparently dead.

It wasn’t until this year that she saw a sliver of hope for rebirth, however slim.

“These situations may take some time to resolve,” the agency said in a recent letter.

“I honestly want the IRS to know that I’m alive, kicking,” Dreissig said.