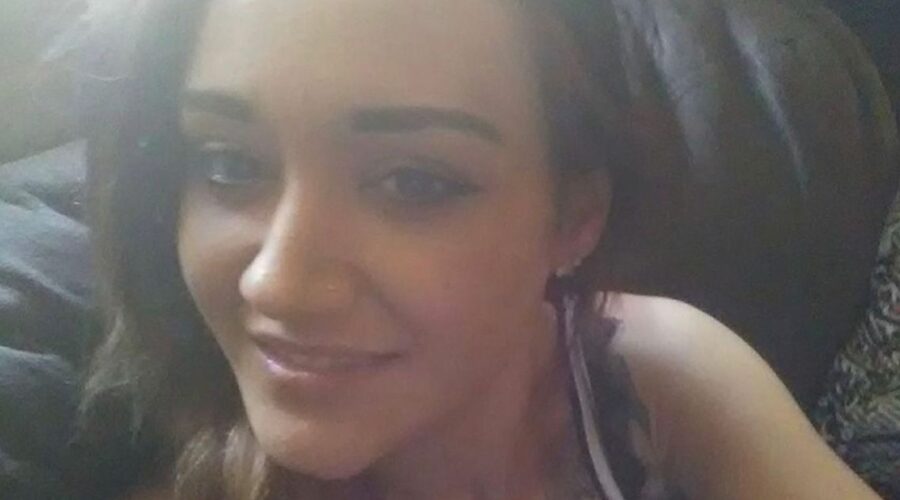 A baby was left beside her dead mum's bloody corpse for an entire day after her alleged murder.

Neighbours say they heard a "protracted and bloodcurdling female scream" at around the same time medics say Teah Rose Luckwell died at 4:20am, on March 28 2018.

Ms Luckwell, 22, was found lying in a pool of blood next to the front door of her home in Tamworth, New South Wales in Australia.

The NSW Supreme Court heard on Monday how her 13-month-old daughter was unharmed in the fatal attack and had been with her mother’s body for "a number of hours" before help arrived.

Jesse Leigh Green, 30, is accused of murdering the young mother but news.com.au reports he has been found unfit to stand trial and faces a special hearing.

Prosecutors allege Ms Luckwell had twice complained to a landlord about her former neighbour, Green for being violent towards her.

On Monday, he pleaded not guilty to murder, break and enter and assault with a weapon allegedly committed at different houses on the same night.

Crown prosecutor Brian Costello told the court that on the morning of Ms Luckwell’s death, two neighbours heard a woman scream which one described as a "protracted and bloodcurdling female scream".

CCTV footage showed a man outside the young mum's home which the crown alleges could be identified as Mr Green.

The whole following day passed before it got dark at 9pm and a light inside Ms Luckwell's home revealed her body lying inside in a pool of blood, Mr Costello said.

She suffered three significant stab wounds, one of them fatally piercing an artery in her neck, news.com.au reports.

The prosecutor said one neighbour woke up to the noise of dogs barking at about 4.10am and then again at about 4.56am when she looked out her front door and saw Mr Green.

Mr Green allegedly charged at her, whacked her front door with a bat and slashed through the security flyscreen.