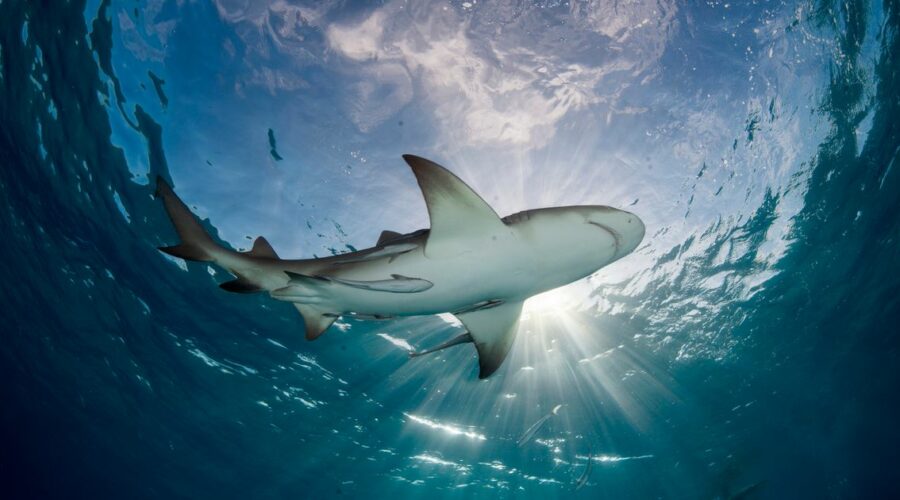 A mum has tragically been killed after a shark brutally mauled her to death while snorkelling with her family.

The 58-year-old unnamed victim from Pennsylvania, USA, was killed by a bull shark while on holidays in the Bahamas with her husband, daughter and son on Tuesday (September 6).

According to Eyewitness News, the woman was with a group of five to seven other passengers when she was attacked just before 2pm near Green Cay in the northern Bahamas.

Chief Superintendent Chrislyn Skippings told the local network that family members saw the woman being attacked by the shark and managed to bring her aboard a boat along with the help of boat operators.

The woman was taken to the closest docking facility at the Montague Beach ramp, but was pronounced dead by emergency medical services upon her arrival to hospital, after suffering injuries to her "upper extremities".

Chf Supt Skippings said the beach was closed until further notice following the attack, with the US Embassy having been contacted.

The woman was around 100ft from the shore at the Pāʻia Beach Park and was unaware of the shark moving in closer on her.

She suffered the attack around 4:10pm local time and the seriousness of the vicious animal incident reportedly left the woman in a critical condition.