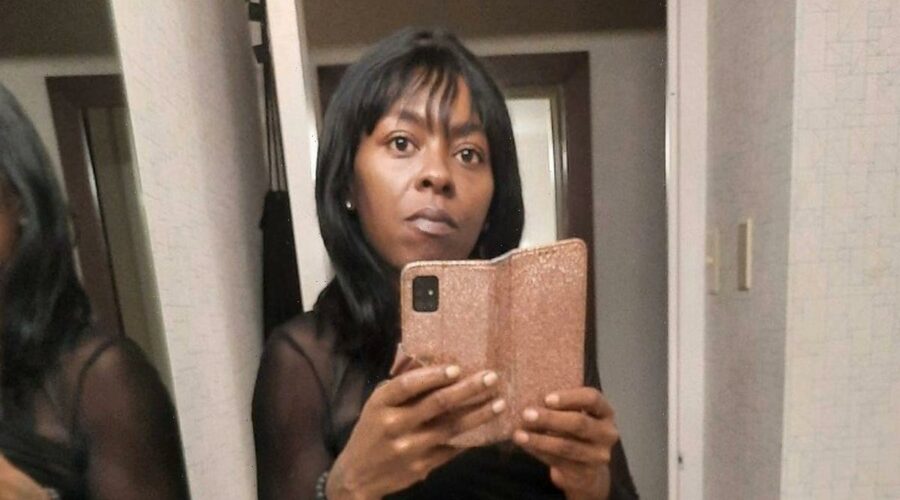 A MUM was arrested after allegedly letting her 10-year-old son get a massive tattoo of his name in block letters across his forearm.

Crystal Thomas, 33, was detained earlier this month for endangering the welfare of a child. 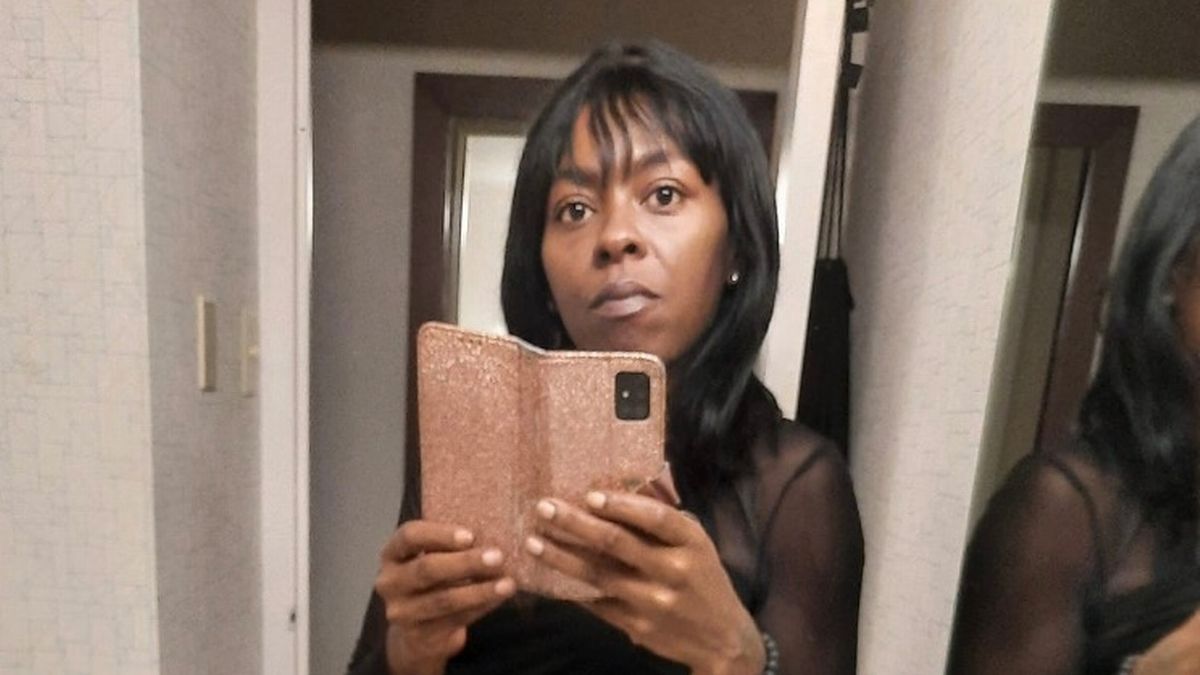 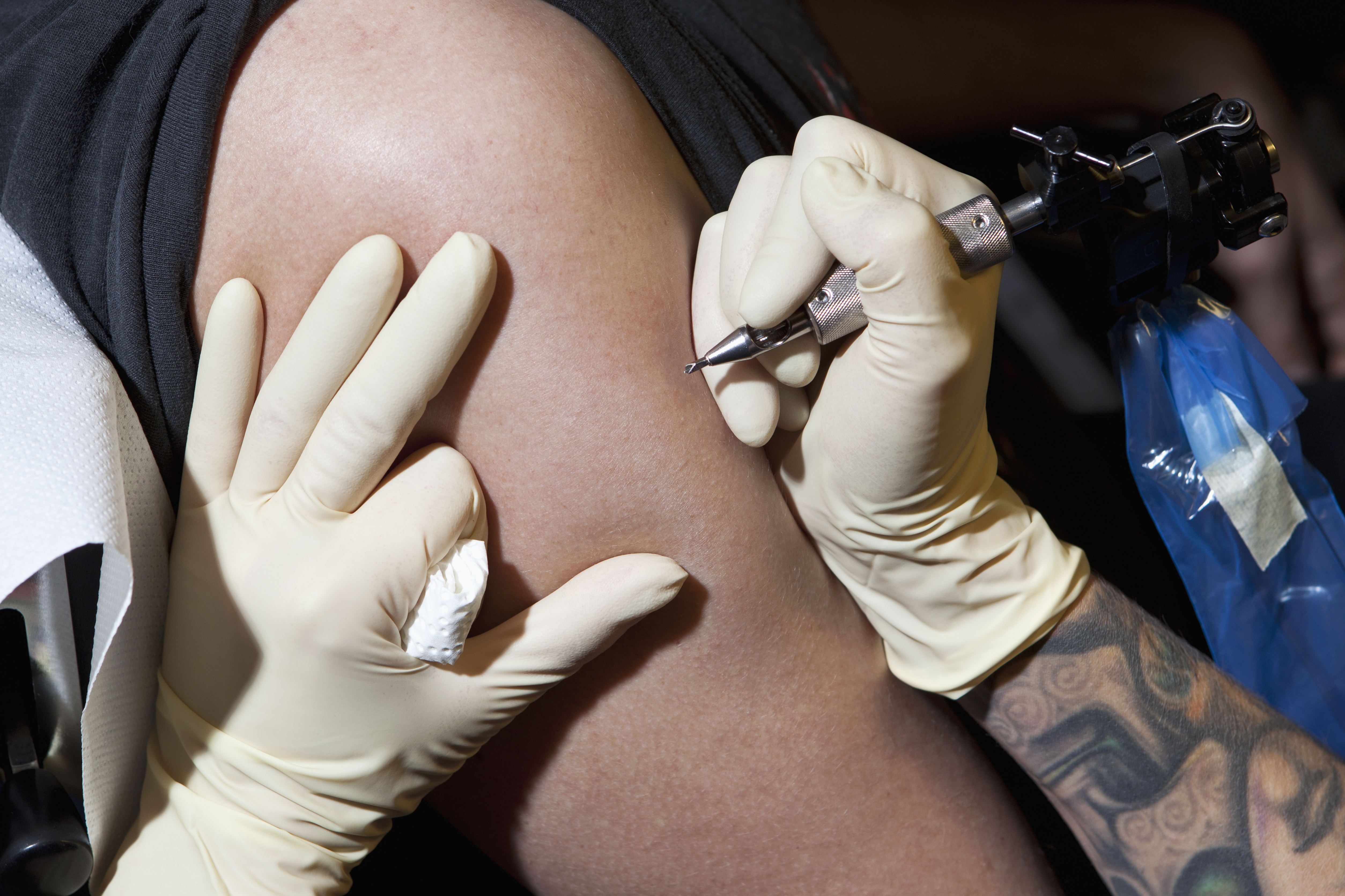 The boy was staying in a motel with his mum and older sibling when he learned that a man in neighbouring room could give him a tattoo.

Police said Thomas allowed the youngster to go next door and get the tattoo – and didn't supervise him.

Officials found out about the inking when the boy allegedly went to the nurse’s office at his school to get Vaseline rubbed on the tattoo.

The concerned school nurse told her bosses about the discovery and the police were called. 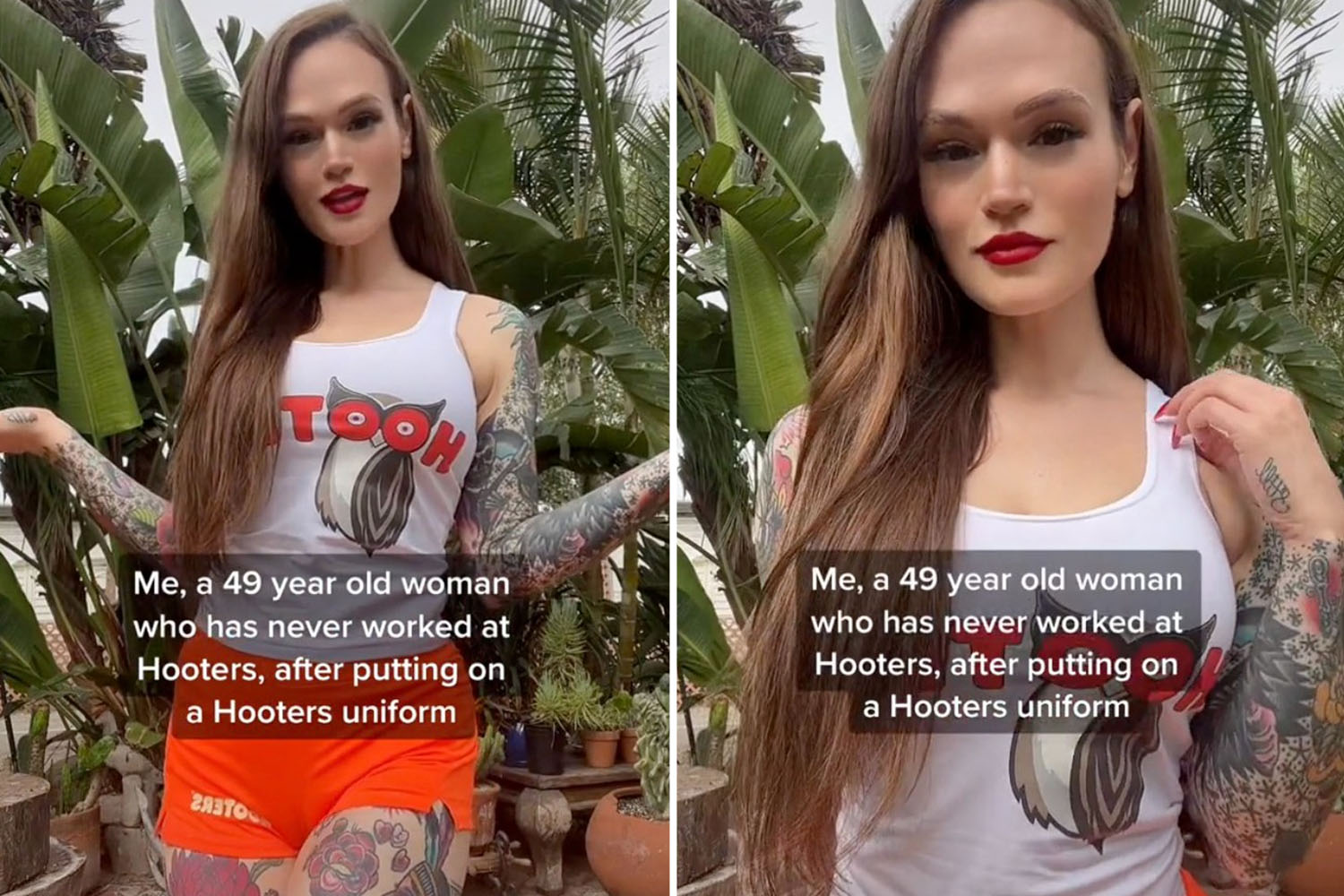 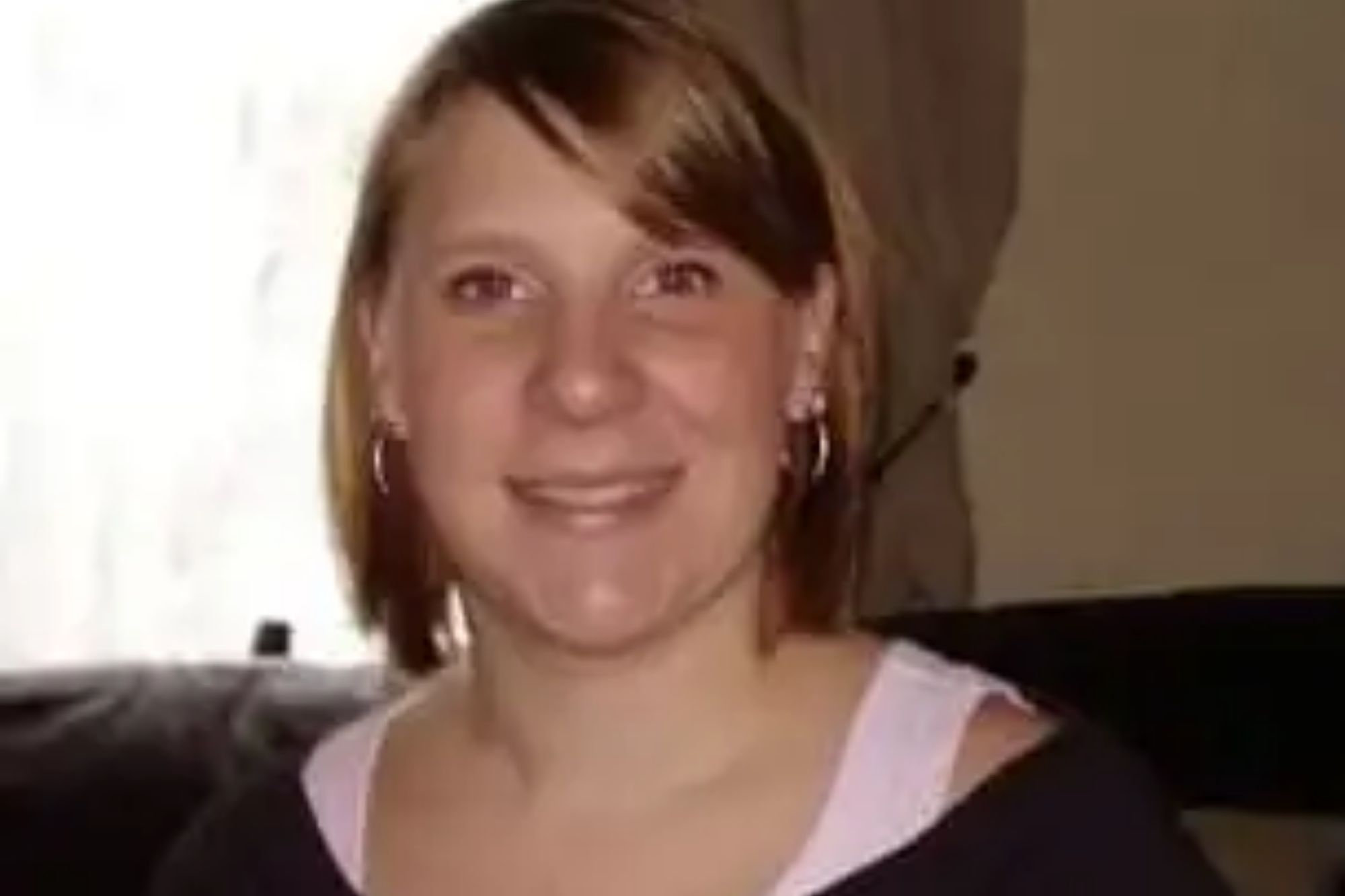 The tattoo is reportedly eight inches long and says the boy's name in block letters.

Lloyd Police Chief James Janso told Hudson Valley One the tattoo is "not a professional job".

Town of Lloyd Police in New York said the mum was released on an appearance ticket and was due to appear in court on October 21.

Plane crashes into apartment block killing everyone onboard in inferno 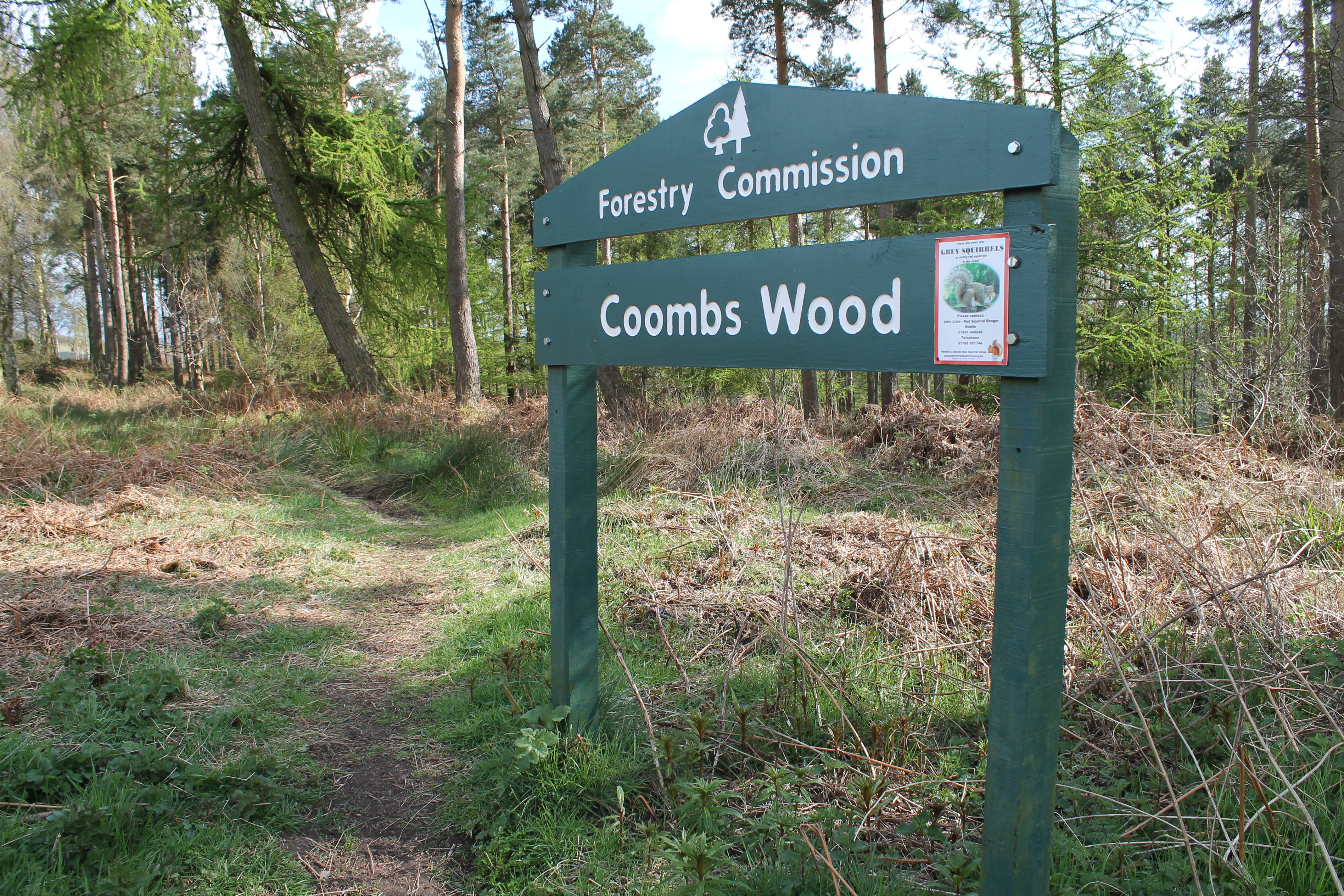 It is illegal for anyone under the age of 18 to get a tattoo – even if the parent consents.

Smith was detained on charges allegedly endangering the welfare of a child and unlawfully dealing with the 10-year-old.

He is due to appear in court on November 3. 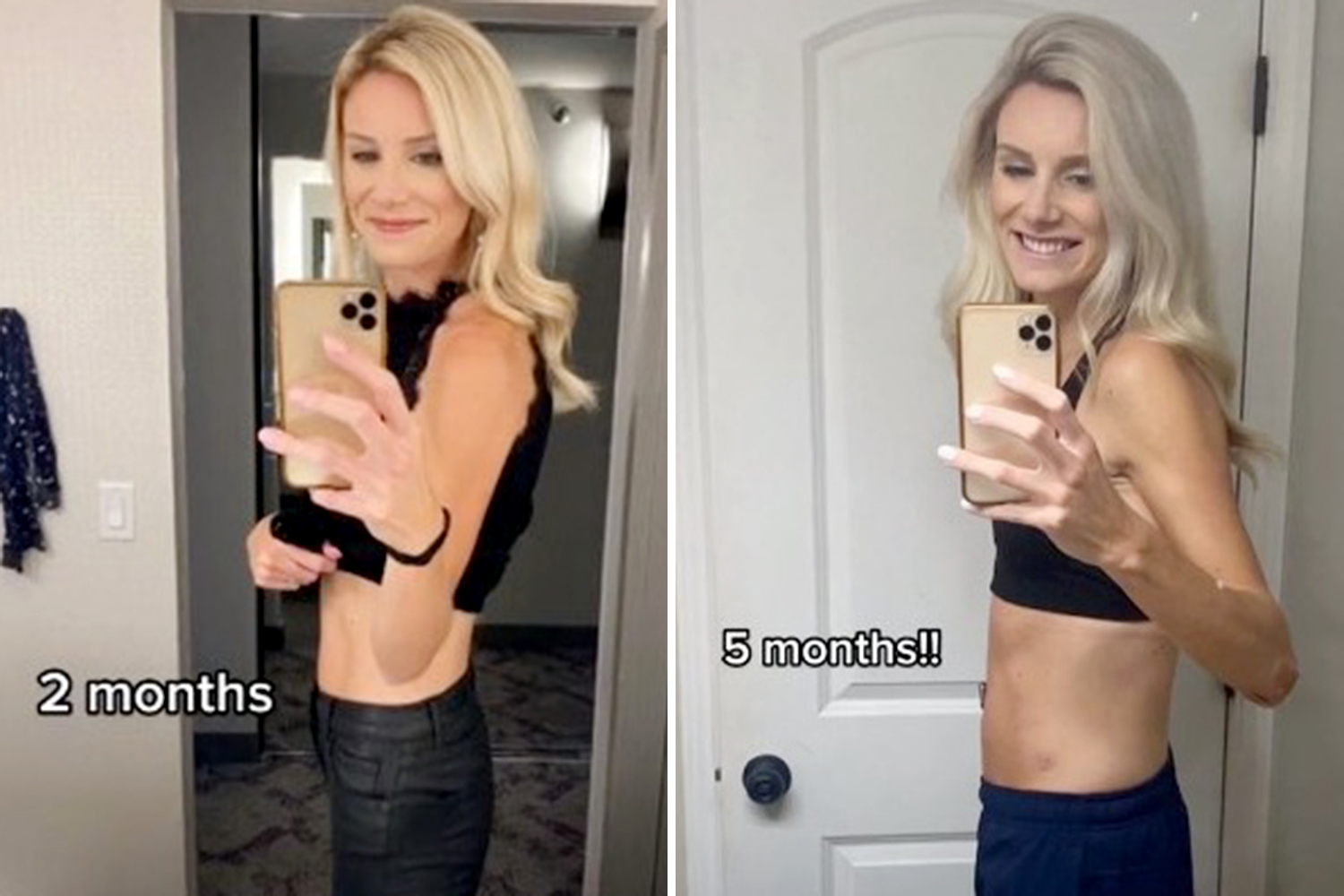 I was 5 months pregnant but I had no bump, trolls say it’s ‘frightening’

Police said the relationship between Thomas and Smith was unclear.

Thomas’s son and his sibling have been taken in by child protective services.

22/10/2022 World News Comments Off on Mum arrested after letting son, 10, get huge permanent 8 inch tattoo up his arm as ink was discovered by school nurse | The Sun
Markets