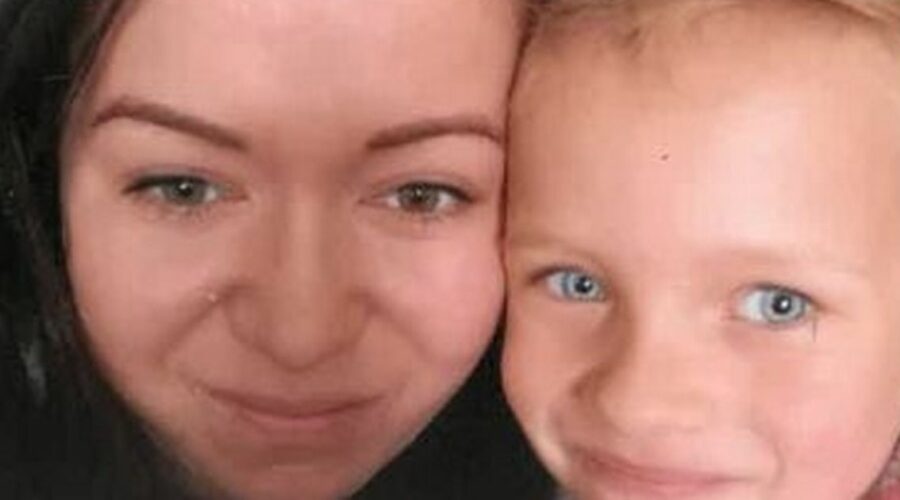 A mum and her daughter who were killed in a car collision have been named.

Justyne Hulboj, 27, and Lena Czepczor, four, were reportedly walking to a nursery in Leeds, West Yorkshire, when it is understood they were both hit by a white Audi TTRS.

The crash occurred outside a Jaguar Land Rover dealership on the A61 Scott Hall Road, in Sheepscar, shortly after 8.30am yesterday (Monday, January 16).

Both the woman and child were pronounced dead shortly after the crash while the driver of the vehicle was taken to hospital and is being treated for his injuries, which were described as serious but non-life threatening.

Police believe the vehicle was being driven in convoy with a grey BMW 135i in the run-up to the incident.

Three people, including the suspected driver, have now been arrested in connection with the investigation.

A 26-year-old man was taken into custody yesterday morning on suspicion of two offences of causing death by dangerous driving, the Mirror reported.

A 34-year-old man has also been arrested on suspicion of two offences of causing death by dangerous driving and is currently being held in custody, while a 65-year-old woman was released on bail after her arrest on suspicion of assisting an offender.

Officers have spoken to witnesses following the crash and have urged anyone with dashcam footage or who saw any part of the incident, including the manner of driving of the Audi and BMW prior to the collision, to get in touch.

Detective Inspector Paul Conroy previously said: "This is an absolutely tragic incident, and we are working to support the family of the woman and child involved.

"We have already spoken to a number of witnesses but are keen to speak to anyone else who has witnessed the collision itself or the events leading up to it.

"We would also ask anyone who was in the area around the time of this collision to check their dashcam footage."

Anyone with information can contact the Major Collision Enquiry Team by using 101 Live Chat or by calling 101, quoting log 260 of 16/01.

17/01/2023 World News Comments Off on Mum and daughter, 4, killed in horror car crash while ‘walking to nursery’
Markets