A MONSTER pitbull-type dog "the size of a miniature pony" savaged two women to the bone in a frenzied attack.

Brave neighbours put their own lives at risk to stab and beat it with an iron bar to save its bleeding victims in Australia. 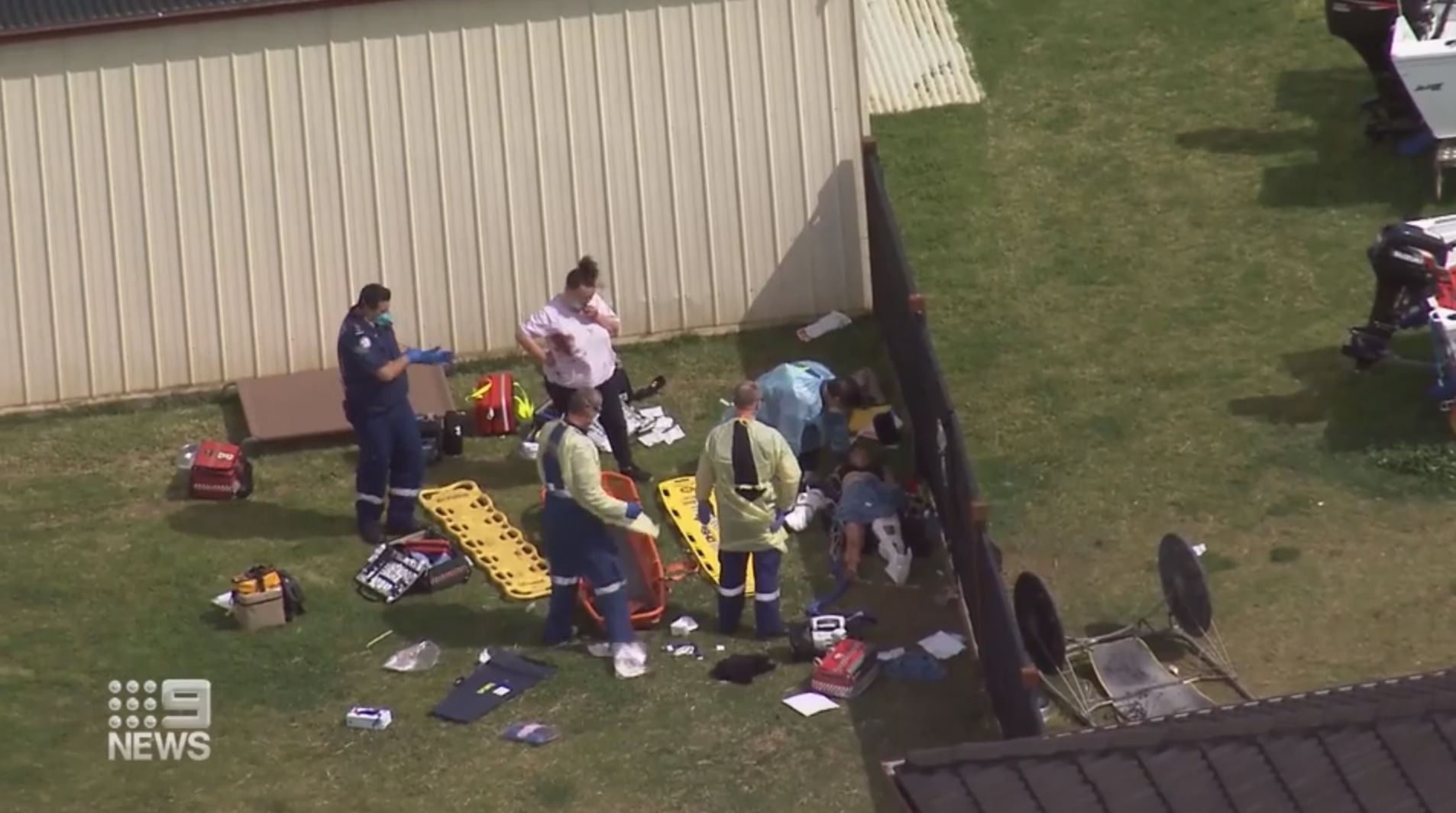 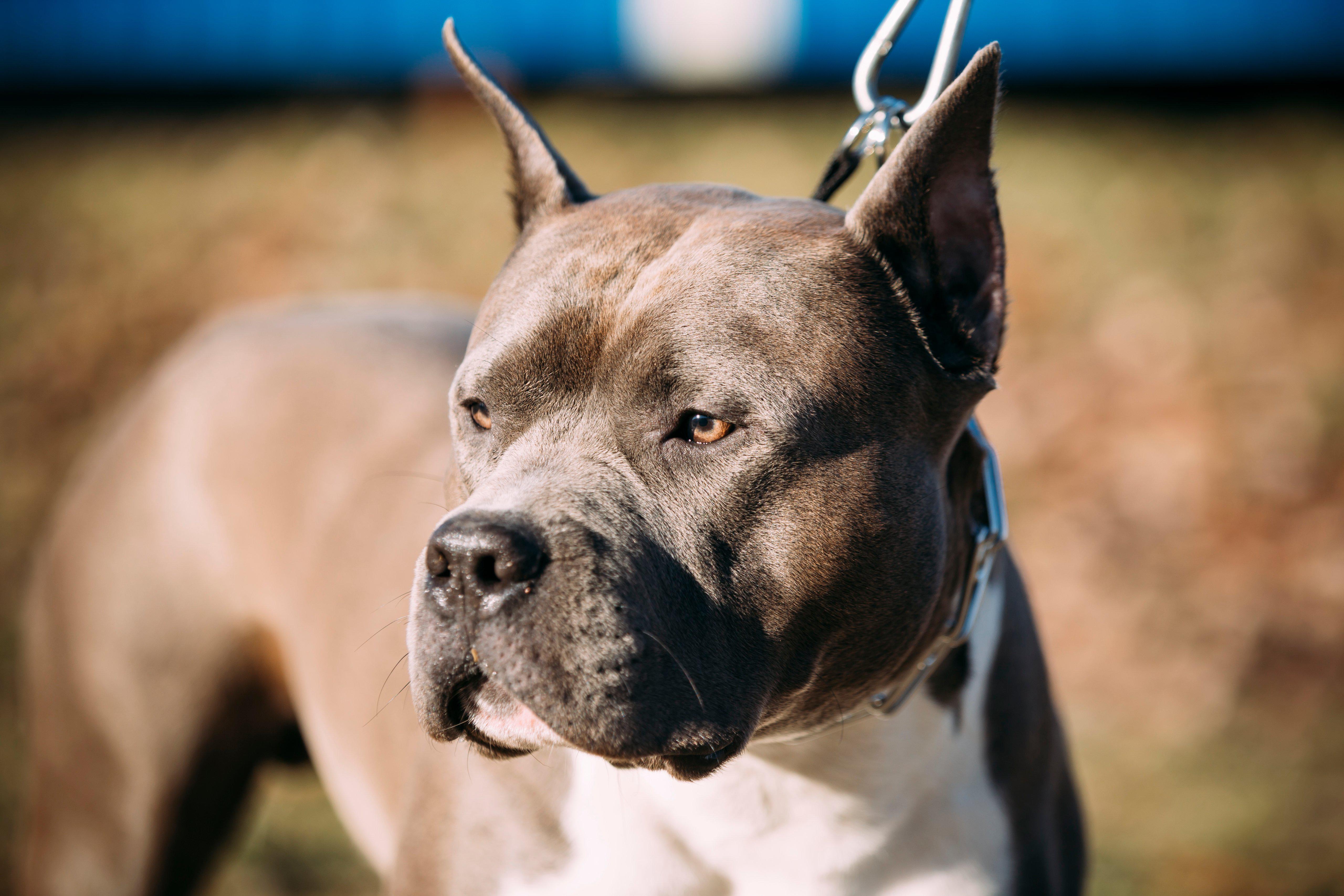 The American Staffordshire terrier was reported as weighing more than 80kg and described by neighbours as being the size of a miniature pony, said Metro.

It turned on its woman owner, 54, at her rural home near Sydney on Friday, reported the Daily Mail.

Her daughter and two neighbours were also attacked as they tried to fend off the horrific savaging.

Two women were taken to hospital in a serious conditions – with one suffering bites which resulted in flesh being ripped from the bone.

One neighbour, Anthony Dennis, said: "The worst attack was on the older woman who had facial injuries and they airlifted her to a Sydney hospital.

"While they were trying to get the dog off that woman, someone was hitting the dog with a metal bar."

Another neighbour, who didn't want to be named, described how she saved the women by stabbing the dog with a knife after it latched onto one victim's upper leg.

She told the Sunday Telegraph: "The bite was down to the bone, I could see the tendons."

NSW Ambulance Inspector Gavin Wood said: "Both women suffered horrific bite wounds over large parts of their bodies and were transported to hospital in a serious condition.

"It was a confronting scene but paramedics did a fantastic job treating the injured patients before they were taken to hospital."

The Wollondilly Shire Council sent its ranger to capture the dog – which fled the scene – and officials have given its mauled owner the go-ahead to put the beast down.

The attack has prompted a Sydney vet, Sam Kovac, 32, to repeat his push for a ban on the breed.

According to Dog Time, American Staffordshire Terriers have much in common with American Pit Bull Terriers, even though they have been bred separately for more than 50 years.

They are considered a "Pit Bull" breed.

Kovac does not want terriers currently living in Australia euthanised, but he has repeatedly called for a ban on selling, breeding, importing or rehoming the breed.

He explained that it is a "powerful breed that's been bred to fight and kill, [and] when they really want to do this, nobody can do anything to fend them off".

While they were trying to get the dog off that woman, someone was hitting the dog with a metal bar.

The vet is adamant they "should not be allowed to be bred in this country".

In July Kovac told Sky News: “I love all dogs, but I think there are some breeds that really do represent an unacceptable risk to our society.

“We should be taking more steps to prevent the horrific scenes that we saw just last weekend with that little infant that was savagely mauled to death by their family dog.

“I think it’s time that we did consider banning these dogs or putting further restrictions on them.”

ABC News reported in 2019 that purebred or mixed-breed American Staffordshire Terriers "killed at least four people in Australia" over a six month period.

A spokeswoman for the RSPCA said: "Breed alone isn't a reliable predictor of aggressive behaviour.

"It can be influenced by genetics, learning experiences and training and its environment.

"You've got American Staffies that are wonderful family pets, but you also have ones hitting the news for the wrong reasons." 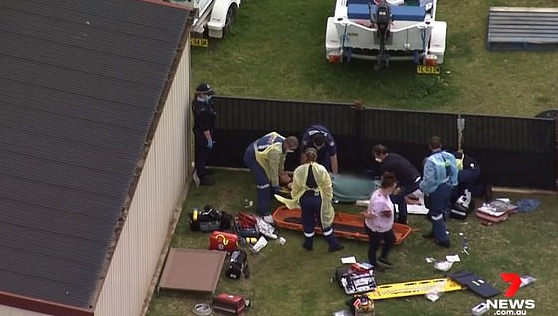