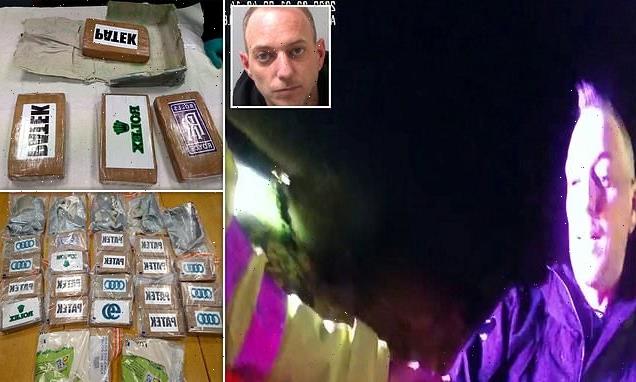 Moment drug-dealer is pulled over by police and admits ‘there’s a LOT of coke’ in his car boot: Crook is jailed for eight years after officers seized £1.9M worth of cocaine in supermarket bags

This is the moment a drug-dealer pulled over by police admitted that there was a ‘lot of coke’ in the boot of his car.

Video shows Kieran Grant, 40, being quizzed by Essex police officers after he was stopped on the M11 for driving an uninsured Skoda Fabia at around 10.30pm on March 31 last year.

Grant can be heard confessing that he has drugs in the boot of the vehicle, before officers found 19 wrapped blocks of cocaine weighing nearly 42lbs packaged in two supermarket ‘bags for life’.

The force said the cocaine, worth £1.9million, was ‘undoubtedly destined for the streets of Essex’. 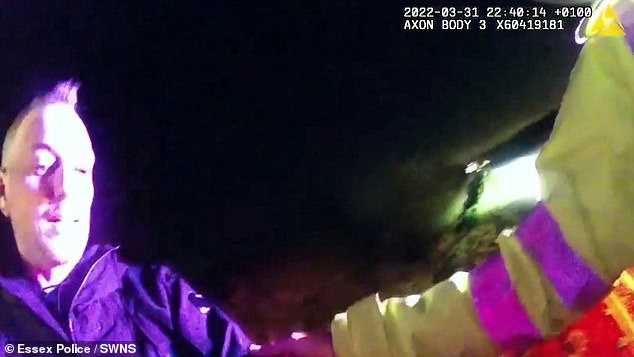 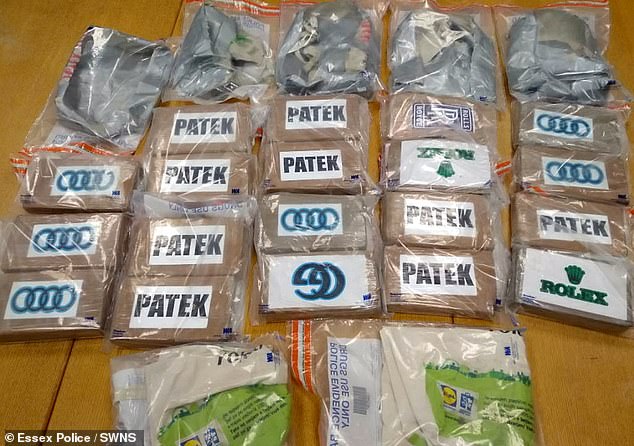 Grant was jailed for eight years on January 13 for possession with intent to supply Class A drugs, after admitting both charges at Chelmsford Magistrates’ Court in April last year.

Bodycam footage shows a policeman asking the drug-dealer: ‘Is there anything in the car or on your person that I need to be aware of?’

Grant quickly replies: ‘In the boot.’

When officers ask what is in the boot, the criminal replies: ‘Drugs – a lot, a lot. Cocaine.’ 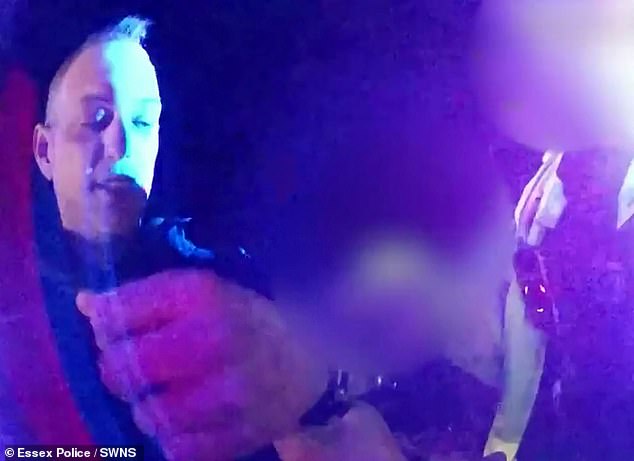 In body camera footage, Grant tells a police officer in the short clip that there are ‘a lot of’ drugs in the boot of the car 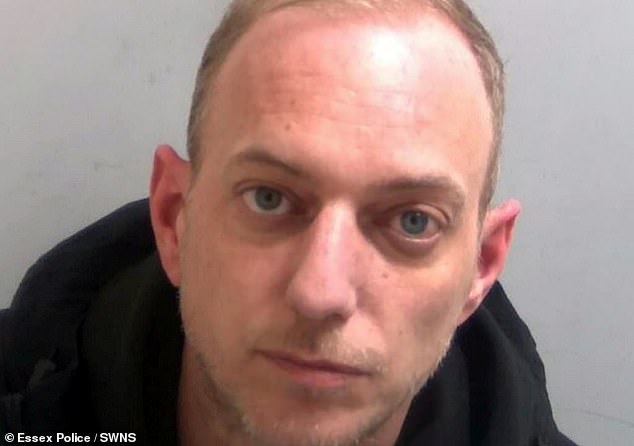 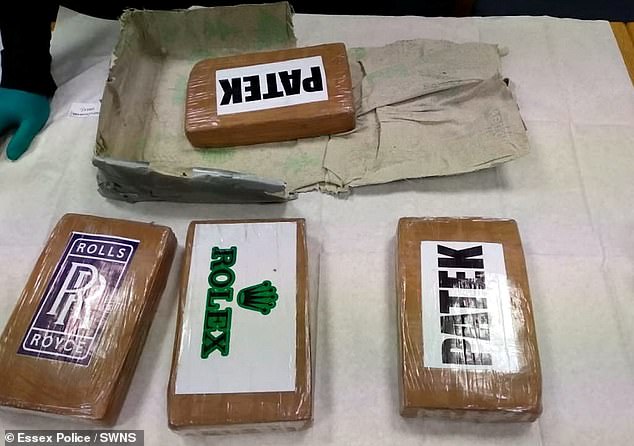 The blocks of cocaine were seized from the back of the Skoda. Police said the drugs were ‘destined for the streets of Essex’

Detective Sergeant Leo Fordham, of Essex’s Serious and Organised Crime Unit, said: ‘This was a sizeable seizure of drugs which were undoubtedly destined for the streets of Essex.

‘We know all too well the harm that drugs cause, both to those who take them and those involved in the supply of them.

‘In this case, driving an uninsured car proved to be Grant’s downfall and outed him as a complicit criminal courier. He will now spend a significant amount of time behind bars for his actions.’