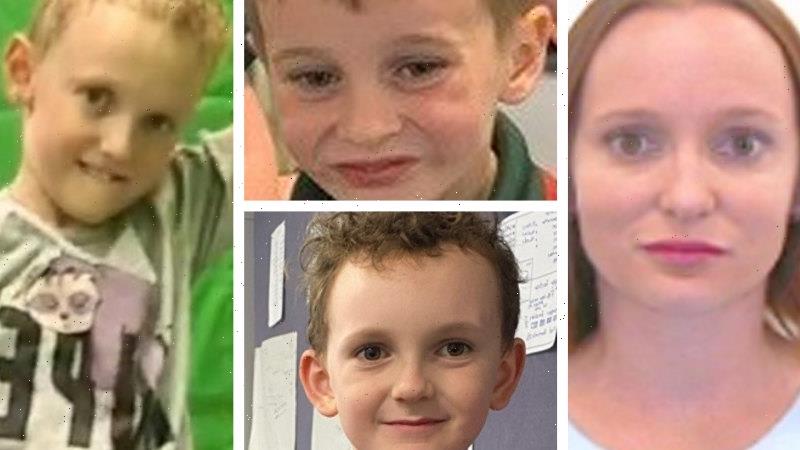 A pregnant woman and her three children who were reported missing in Sydney earlier this week have been found safe in Queensland.

Elizabeth Harpley, 36, and her three sons, aged between five and 10, were found by Queensland Police in Brisbane on Thursday after they were last seen in Campbelltown’s Koskigaya Park on Sunday afternoon. 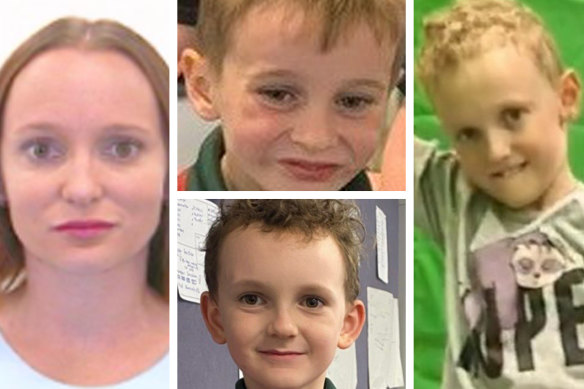 Police found Elizabeth Harpley, 36, and her three sons are safe in Brisbane.Credit:NSW Police

During the search, police were concerned because the children have a variety of conditions that require medication they did not have, and believed the family were in the company of Harpley’s 49-year-old partner.

On Wednesday, a police source not authorised to comment publicly said investigators believed the family had planned to go to Queensland, and search efforts were concentrated there.