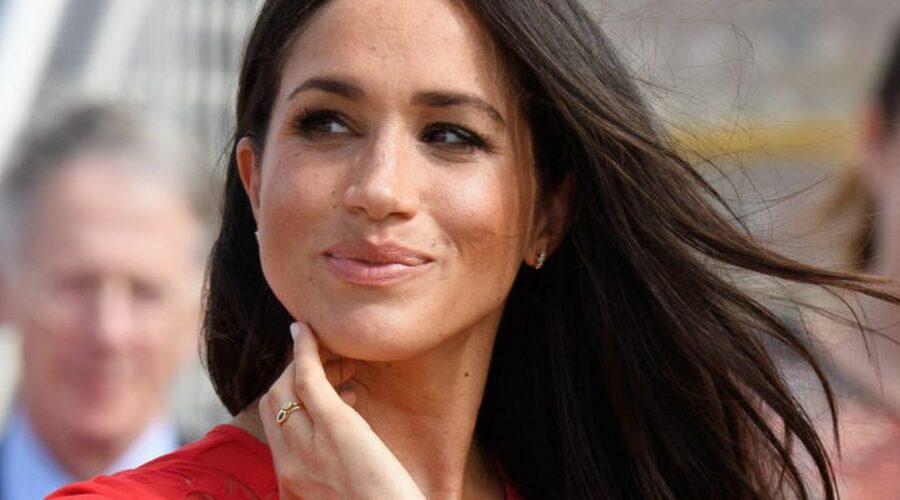 Rumours that the controversial Duke and Duchess of Sussex, Prince Harry and Meghan Markle, could be stripped of their Royal titles have been swirling for the last few years – but one expert has poured scorn on it for one very specific reason.

Since the couple fled the UK to move to Montecito, California a few years ago, they have given several controversial high profile interviews slating the Royal family, launched a Netflix documentary series, and written a soon-to-be-released book detailing their version of horror stories featuring The Firm.

And this has seen fans and critics calling for them to see their Royal titles removed.

But according to Ingrid Seward, the editor-in-chief of Majesty Magazine, that won't be happening any time soon – because it will confuse their American fans.

Speaking to the Royal Beat podcast, she said: “I don’t think anything will happen to the titles because, if they lose their titles, Harry is still a prince of the blood and Meghan instead of being the Duchess of Sussex, would be Princess Henry.

“That really would confuse the Americans.

“I think it’s probably best just to leave it because it looks unkind, it looks unnecessary.

“The Queen gave them the titles, let them keep them – they’re going to be ‘H and M’ anyway.

“I think the best thing is to leave them, ignore them, and let them get on with it – which is really what the Palace and the Royal Family are doing.”

Meghan would end up with the name Princess Henry because that is her husband's real name – when he was born his father King Charles and late-mother Princess Diana explained that they were calling him Henry but his name on a daily basis would actually be Harry.

King Charles has never commented on the prospect of removing the Royal titles from the couple, however – although it could be something discussed over the Christmas dinner table tomorrow (December 25).

The Daily Star has reached out to Meghan and Harry's team for comment.