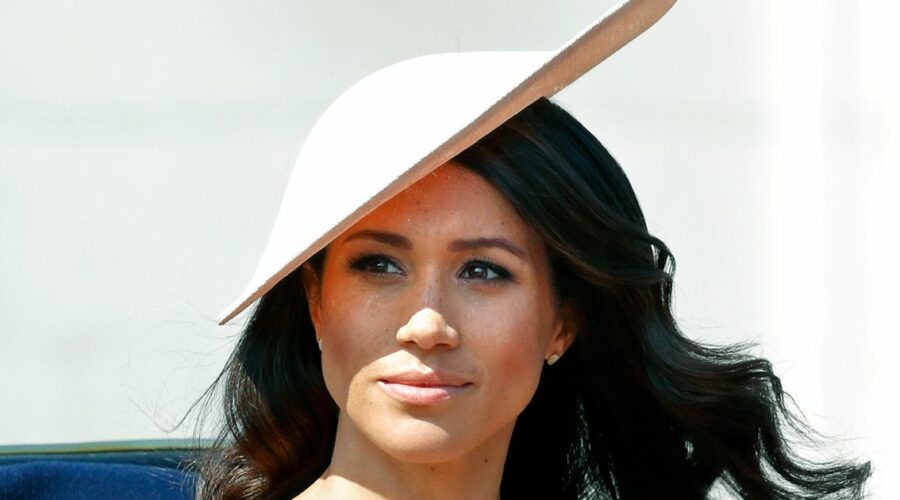 Meghan Markle and Prince Harry were said to have been "snubbed" by members of the Royal Family at their own Windsor Wedding.

The public service has since been labelled a "sham" after Meghan's bombshell revelation that she and the Duke of Sussex had married three days prior to the televised event.

But the pair's alleged second happy day was mired by Prince William and Kate Middleton, who are said to have "snubbed" and "caused a rift" with the Sussexes on their special day.

A royal expert has since written of Meghan's implied "sham" comment, with claims that the pair's day was fuelled by an icy relationship with the Cambridge family.

Speaking during her interview with Oprah Winfrey, Meghan alluded to the fact that she and Prince Harry had married three days before the Royal Family service was put together.

Meghan said: "You know, three days before our wedding, we got married. No one knows that."

Explaining the revelation, royal expert Tom Bower wrote in his new book, Revenge: Meghan, Harry and the war between the Windsors: "In Meghan’s version they were privately married in Kensington Palace before the big day at Windsor.

"'So, like, the vows that we have framed in our room are just the two of us in our backyard with the Archbishop of Canterbury.' The globally televised Windsor ceremony was, implied Meghan, a sham.

"Just what Meghan imagined she achieved by that crude invention has not been explained.

"Possibly she believed that, like in California, marriage certificates remain secret and can only become available to the public on the explicit order of a judge."

Bower continued by explaining that fellow expert Omid Scobie had written of Kate and Meghan's alleged fallout and that "Kate was blamed for snubbing Meghan".

Revenge: Meghan, Harry and the war between the Windsors is on sale from today (July 21).