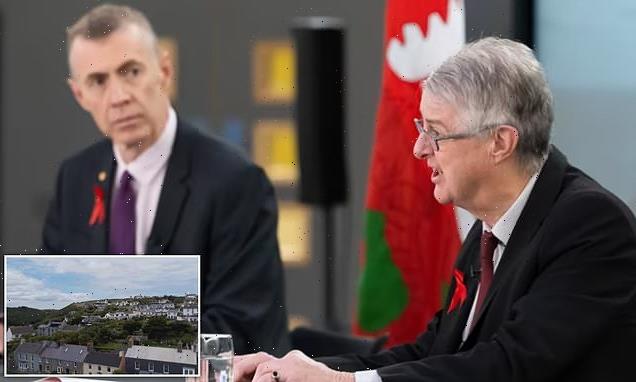 Wales’ First Minister Mark Drakeford has insisted his ‘chalet’ in Pembrokeshire is not a second home – as far as the law goes – while vowing to help local house hunters priced out of their areas.

Mr Drakeford yesterday held a press conference alongside Plaid’ Cymru’s Adam Price to announce the latest steps to help first-time buyers by reducing the number of second homes in rural parts of Wales.

The Welsh Government and Plaid Cymru have vowed to tackle the problem of second homes affecting local communities as part of the Co-operation Agreement.

Both party leaders were asked if they owned a second home. Mr Price said that as an MS for Carmarthen East and Dinefwr, he had a home in his constituency and a property in Cardiff.

Mr Drakeford said he, or his family, had owned what he called a chalet in Pembrokeshire for 27 years. He said he had also used second homes. 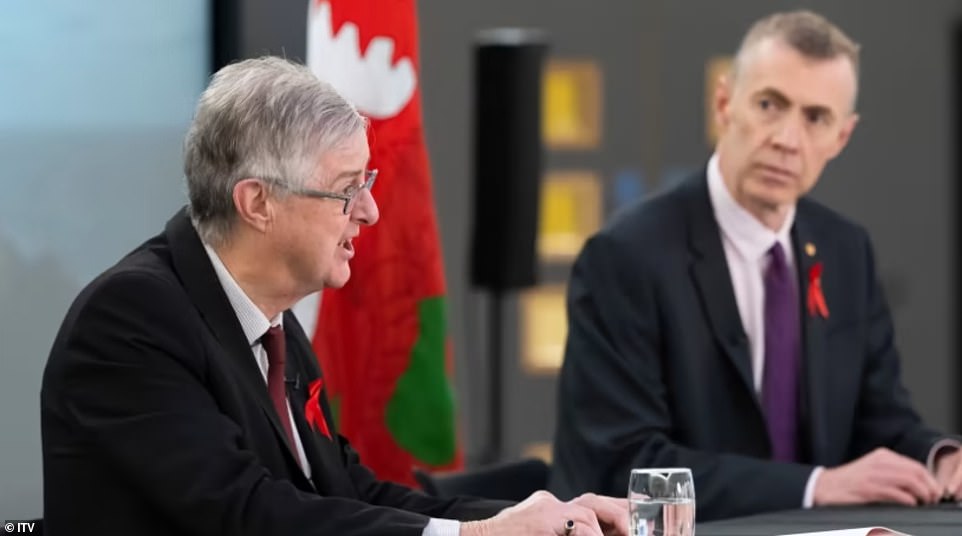 Referring to the property in Pembrokeshire, Mr Drakeford said: ‘Under the existing legislation and the legislation we’re talking about today, it’s not counted as a second home if it’s somewhere you can’t occupy the year round.

‘Most people will be familiar listening to this, if you have a caravan you can occupy it between March and October but not the rest of the year.

‘I have had, or our family has had, I think it will be 27 years this year, a chalet in Pembrokeshire which is occupied on the same terms. You can occupy it some of the year but not the rest of the year.’

Those sort of properties are exempt from higher council tax premiums, he said. ‘I have got somewhere I’m able to go. I was there this weekend and hopefully there quite a bit more over the summer.’

He was asked if he’d continue to use holiday homes, he said: ‘Yes, definitely, I was brought up going to Kiln Park in Tenby for our holiday so quite certainly I have, and many years in that way.’

Asked if he will still make use of one, he said he didn’t have a second home ‘in the terms we’re talking about today’. 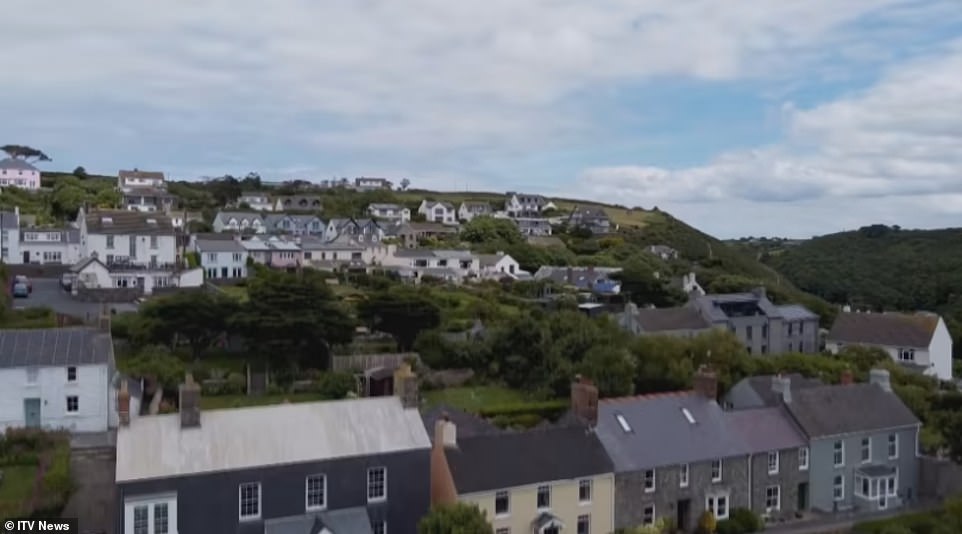 Mr Price said: ‘Of course, I’ve stayed in hotels, B&Bs and holiday lets in Wales and other parts of the world. This isn’t about saying this is wrong it’s about getting balance.’ He said communities can be ‘overwhelmed’ and people are priced out of the market completely.

Mr Price said: ‘Unlike the First Minister I don’t represent a Cardiff constituency so I live and work in two places. I have a house in my constituency and I also have a house here in Cardiff. I look forward to streamlining my life when I leave politics.’

Mr Price said he had both a home in his constituency of Carmarthen East and Dinefwr, and Cardiff. Mr Price’s register of interests says his partner, who is a judge, has two rental properties in London. His register of interests for the previous Senedd (from 2016 to 2021) said he had also owned a residential property in London but that has now ceased.