A MAN is in police custody after being arrested on suspicion of attempted murder following an incident yesterday in Somerset.

A man and woman, both in their late 60s, were found with serious injuries at a home in Yatton. 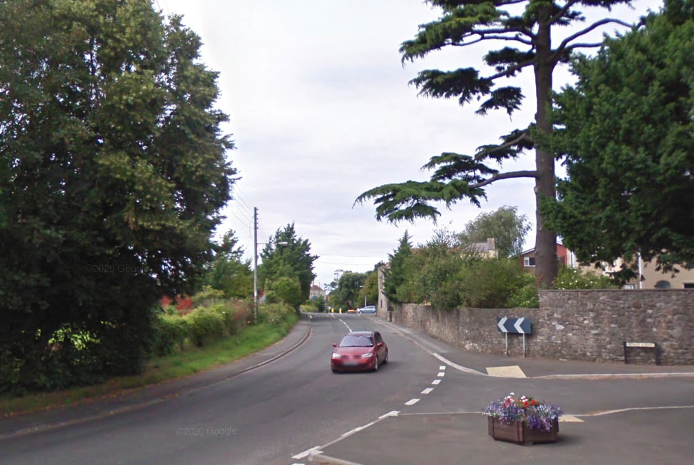 Police and paramedics were called to a residence in the Henley Lane area at around 3pm yesterday.

Both the man and woman remain in hospital.

Police arrested a man, 33, found 10 miles away from the Yatton home in the Kewstoke area last night.

Chief Inspector Jess Aston of Avon and Somerset Police said: “Our investigation is at an early stage, but at this time we believe this to be an isolated incident.

“Although there is not believed to be a heightened risk to public safety, people can expect to see an increased high-visibility presence in the area over the coming days with additional reassurance patrols planned.

“We’d urge anyone concerned about what has happened this weekend to speak with one of those officers on patrol and they will happy to talk to you.

"Alternatively, the local team can be contacted through our website as normal.”

Enquiries into the incident are continuing with police asking for witnesses to contact them through their website or call them on 101 giving the reference 5221076615.