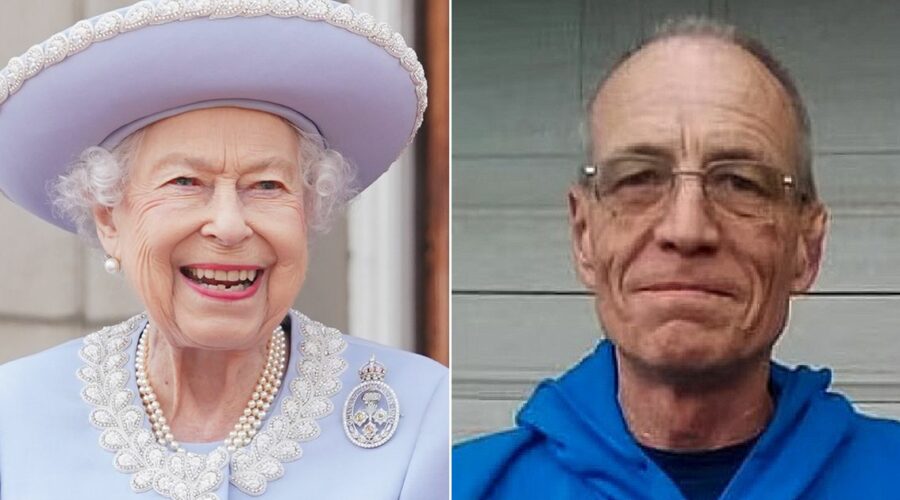 An Australian Engineer who claims to be the illegitimate lovechild of King Charles III and Queen consort Camilla has spoken out paying respects to his late 'grandmother' Queen Elizabeth.

Simon Charles Dorante-Day, who was born in the UK but now lives in Queensland, Australia, said he was informed about the sad news by his daughter when he woke up on Friday morning (September 9).

Queen Elizabeth passed away at Balmoral Castle on Thursday (September 8).

Sharing a tribute on Facebook, Simon said: "Like everyone on the planet it would be hard not to be affected and saddened by her passing.

"Since finding out about the loss of my grandmother aka Lilibet, I've been inundated with messages of condolence for the loss. Thank you all for your kind words, thoughts, and concern."

Mr Dorante-Day has been pushing for Charles and Camilla to take a DNA test since 2018.

For him though, the death of Her Majesty doesn't just mark the sad loss of a monarch, but also of the days when he could "pleasantly" try and get to the bottom of his family tree.

Now he's said he's going to keep pushing forward and prove once and for all that the new King Charles III is in fact his dad.

"As many of you have expressed my family and I are mourning not just the loss of Her Majesty but the loss of another opportunity to resolve this issue pleasantly, the right way," he said.

"So, despite the lost opportunity of getting to personally hear her version of events, and the great sadness we all feel at her passing, on a personal and public scale it will be business as usual."

Both of his adoptive parents had been employees of the Queen and Prince Charles, working in residences of the family, the Daily Mail reports.

He said his parents had always told him that he was the son of Charles and Camilla and alleges that the King and his Queen consort had begun their close relationship in 1965 – one year before the date on his birth certificate.

While he fights his battle though, he has asked that people respect he and his family's privacy as they deal with the loss, saying: "Dr. Elvianna, the family, and I would appreciate people’s understanding and respect that we too are experiencing Sorry Business, for our own reasons, in our own way.

"Rest in peace Aka, you are in God’s hands now, I know in me I will always carry a piece of you".

He believes that the Queen "is free now to go and visit where she will, without having to answer to anyone, or being judged for why and how she does it, as she has her entire Reign."

Striking a positive note, the father-of-nine added he was glad she could be "reunited with her greatest Love and closest friend," and added he didn't "think she would want us to feel Sad for her."

The Daily Star has approached Buckingham Palace for comment.