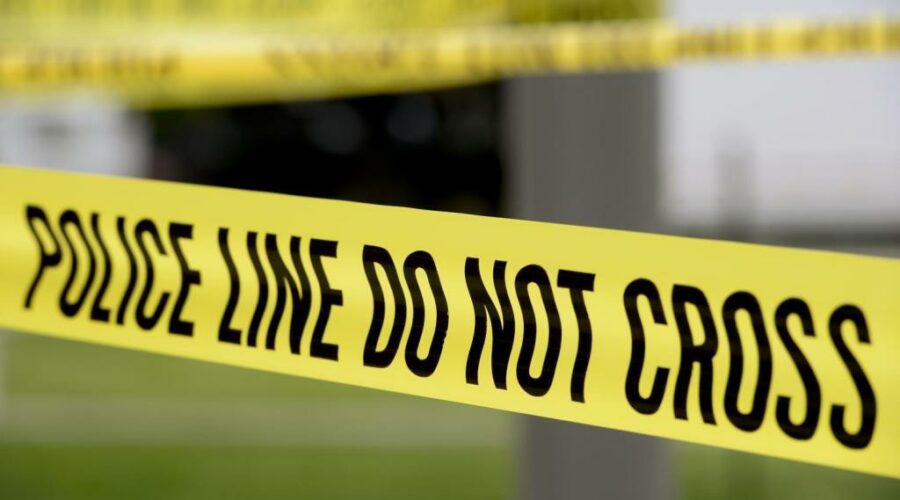 A man was stabbed to death in Jefferson County early Thursday morning and another man was taken to a local hospital with multiple injuries.

At about 1 a.m. deputies responded to the 4800 block of Flower Court on a disturbance, the sheriff’s office said in a news release. The stabbing victim who died has been identified as 35-year-old Shane Youngblood.

“All parties involved in the disturbance were identified and are cooperating with the ongoing investigation,” the release said. The man taken to the hospital was not identified.

A suspect, known to the victim, has been arrested on suspicion of second-degree murder. The suspect was also not identified.

06/05/2021 World News Comments Off on Man stabbed to death in Jefferson County and a suspect is in custody.
Markets