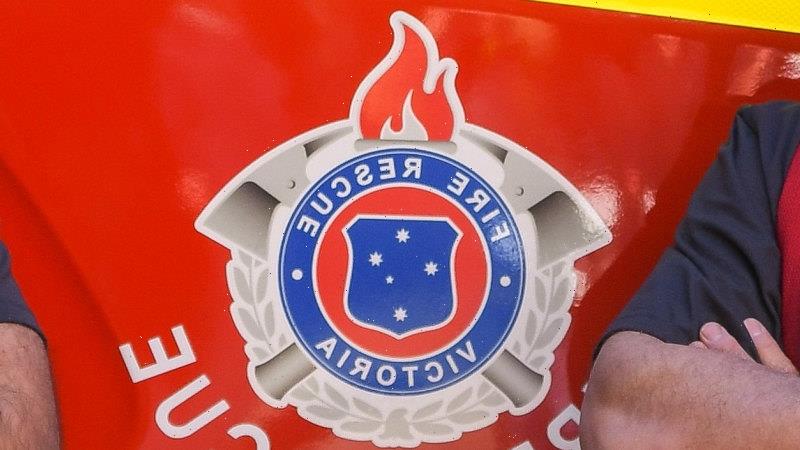 A man has died after a house fire in Melbourne’s north-western suburbs which took firefighters almost an hour to extinguish and resulted in “extensive” damage.

Emergency services were called to the single storey home in Baird Street, Maidstone, at 3.15am on Tuesday after reports that flames were coming from its roof.

Callers to triple zero raised concerns for an elderly resident who lived in the house, a spokeswoman for Fire Rescue Victoria said.

A man was pulled from the property by firefighters, but was unresponsive and died at the scene.

“The fire took 50 minutes to bring under control. The damage to the house is extensive,” the FRV spokeswoman said.

“FRV Firefighters will be remaining on scene into the morning to continue to extinguish and undertake fire duties.”

Police have established a crime scene at the home and detectives from the Wyndham crime investigation unit are attending.

An arson chemist and fire investigators will visit the property later this morning.

Anyone who witnessed the incident or with information is urged to contact Crime Stoppers on 1800 333 000 or online at www.crimestoppersvic.com.au