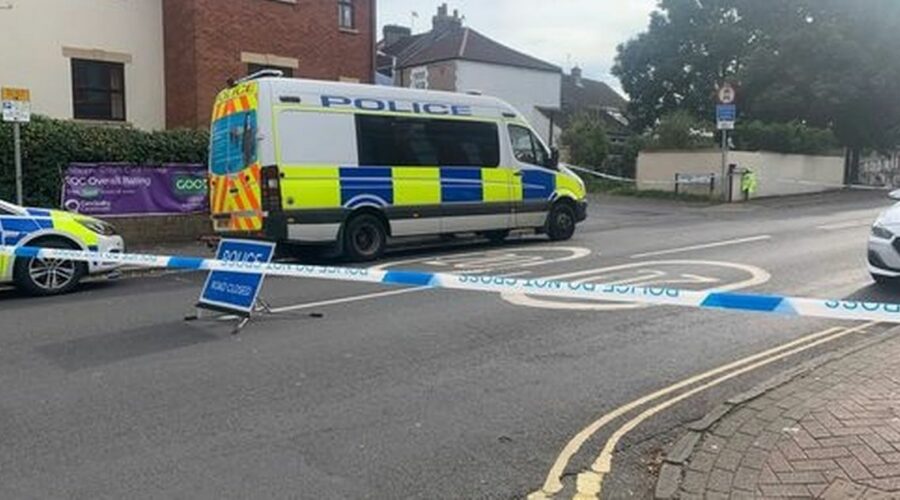 Police have declared a major incident after "suspicious packages" were found at a football-themed pub in Bristol.

People were bundled out of the pub, named The Three Lions after the nickname for the England football team, and nearby houses by emergency services as a precaution.

A statement from Avon and Somerset Police said: "Emergency services are attending an incident at a pub in West Street, Bedminster. Police were called to The Three Lions at 12:40pm after receiving reports of suspicious packages being left at the site.

READ MORE: US soldier describes 'utter chaos' of fighting in Ukraine was 'like a video game'

"As a precaution, people have been evacuated from the pub and some nearby properties. A 50m cordon has been put in place and we'd ask members of the public to avoid the area at this time.

"A major incident has been declared while searches are carried out. We's like to reassure people we have well-rehearsed plans for dealing with such incidents. "

It is not yet known if anyone has been injured, or for how long the road will remain closed.

One local resident told Bristol Live: "I live a few houses down from the pub and I'm currently eating lunch on North Street, waiting for police to open the street back up so I can go home.

To stay up to date with all the latest news, make sure you sign up to one of our newslettershere.

"They evacuated us around an hour or so ago and it started with them putting all those people from the Three Lions on the street first."

Bedminster Councillor Mark Bradshaw tweeted: "Hope everyone stays safe and that the incident ends soon. Sorry that people have had to be evacuated as a necessary precaution."

It is believed that the pub is devoted to Bristol City Football Club.