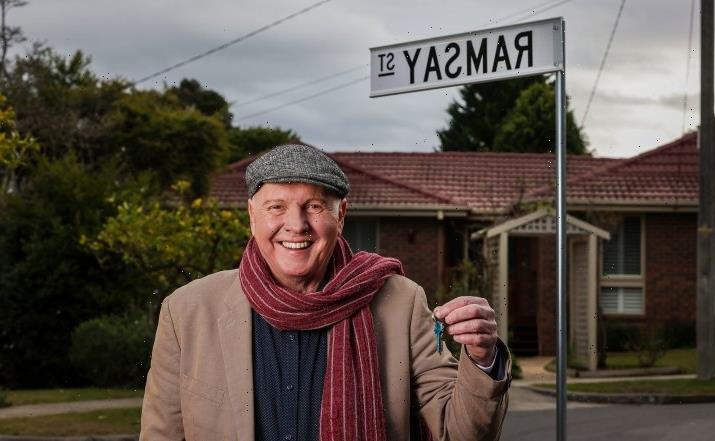 Die-hard Neighbours fans face a wave of anguish when the last episode of the popular soap opera goes to air this month.

But there will be some comfort for two lucky fans, who will get to stay overnight in one of the houses depicted in the 37-year-old TV series.

Billing it as “the chance to live like a soap star”, accommodation website Booking.com is offering a two-night stay at 28 Ramsay Street, the fictional residence of Dr Karl and Susan Kennedy.

On July 12 at 11am (Melbourne time), fans can apply – on a first-come first served basis – to stay at the house.

The winners will get to watch the final, 90-minute episode, which is airing on channels 10 and 10 Peach, at 7.30pm on July 28, on a television in the lounge room.

In a nod to the date, and to the Ramsay Street address, the total cost for the stay will be $28. 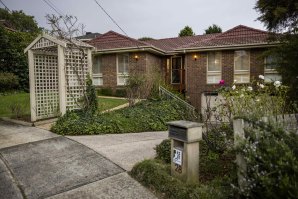 The four-bedroom red brick house, with a real address of 5 Pin Oak Court, Vermont South, in Melbourne’s east, has been a familiar sight on TV screens for almost four decades.

The one-off offer is for two adults to stay there on the nights of July 27 and 28. Children are not allowed and guests must be aged at least 18. Parties, guests and pets are also prohibited.

Also covered by the overall $28 cost is having a barbecue and beers, in the house’s backyard, before the episode starts, with Alan Fletcher, who has played GP Dr Karl since 1994.

The cost includes flights to Victoria, if you live interstate, as well as premium car rental for three days, and champagne on arrival. 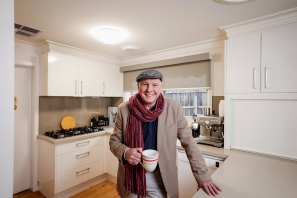 Make yourself at home: Neighbours actor Alan Fletcher in the Vermont South home.

The house’s interior won’t be familiar to TV fans.

While the exterior shots of Neighbours were filmed in the Vermont South court, the inside scenes were filmed at studios in Forest Hill.

The Vermont South house features use of a master bedroom, a contemporary kitchen, two living spaces and an outdoor entertaining area.

The home is not normally offered for accommodation as it usually has people living there. 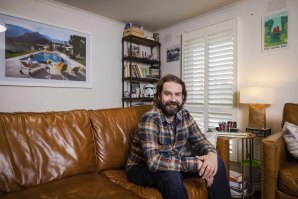 Owner Miles Shackley in the lounge of the house in Vermont South. Its exterior features on Neighbours.

Owners Miles Shackley and partner Hayley Jones will move into a hotel with their two cats while the guests are staying there.

Shackley said among features guests at the house will like, apart from its link to Neighbours, is that it’s laid out to “catch the sun” with a balcony, barbecue area, garden and a roomy interior.

He said the real-life neighbours, too, are “lovely”.

The couple, who migrated to Australia from Liverpool, said they moved Pin Oak Court two years ago, not because it was a Neighbours filming location but because they liked the house.

Jones, who has watched Neighbours since it started, said she’s sad the series is ending and will miss it, but still loves the idea of living on Ramsay Street.

She said since filming stopped in the court in early June, fans both by themselves and on official tours have still been stopping by to take photos.