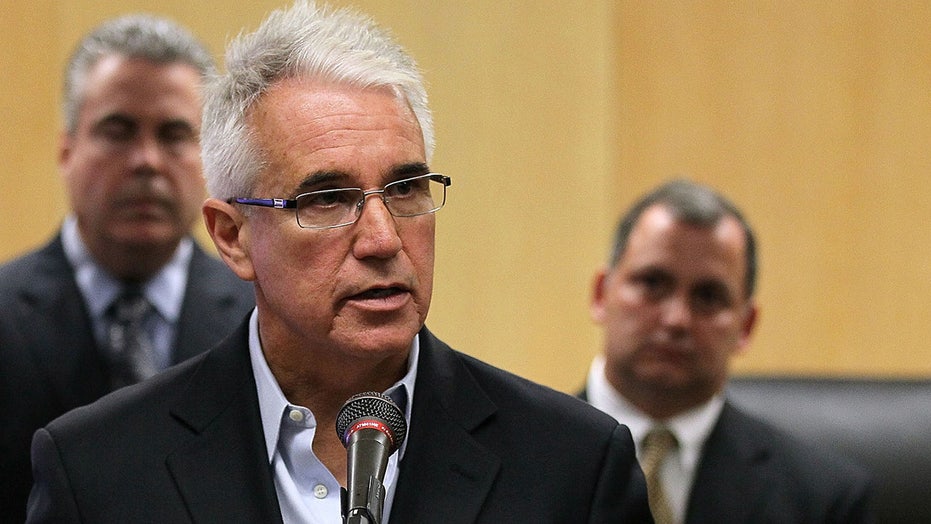 Los Angeles District Attorney George Gascon has backtracked on criminal sentencing enhancements, just days after announcing he would get rid of them with "no exceptions" in a short-lived policy.

Enhancements are policies that make certain behaviors extra punishable under specific circumstances, like speeding in a school zone or committing a crime while having a prior conviction.

The newly elected Gascon has introduced a number of criminal justice reform-oriented directives this month, prompting a backlash that he had criticized as "fear mongering" as recently as Thursday. 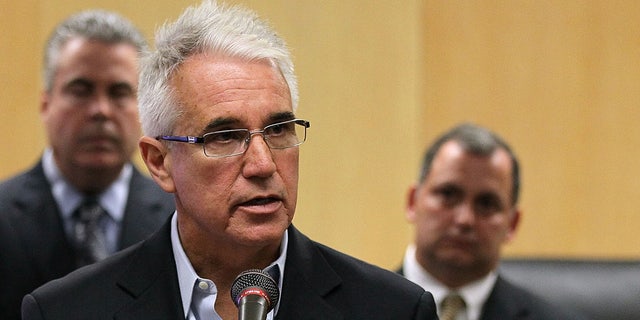 But in a memo dated Friday to deputy district attorneys in his office, Gascon issued an amendment that would still allow prosecutors to pursue enhancements under certain conditions.

He also wrote a letter to the general public about the move that he shared to Twitter.

He said that although he had taken office on a promise to make change, he also committed to listen to and respond to the community.

"Over the past few days, I met with and heard from many of you, and while most have welcomed the reforms I have implemented, some have shared their concerns," Gascon wrote. "To be responsive to your input, I have decided to make some adjustments."

As a result, enhancements can still be obtained in cases involving hate crimes or in which the victims were children or elderly, according to Gascon.

He also pushed back against allegations that his office is soft on crime in response to local reporting on how his changes may ease sentences for accused murderers.

In one of those cases, Gascon’s office has reportedly sought to dismiss gun enhancements and special circumstances claims against a man accused of fatally shooting a Los Angeles deputy in the back of the head and gunning down a 31-year-old skateboarder just hours apart, according to Fox LA.

"[That man] is not getting a hall pass," Gascon wrote in his letter. "He is 31 years old and faces at least 72 years to life in prison."