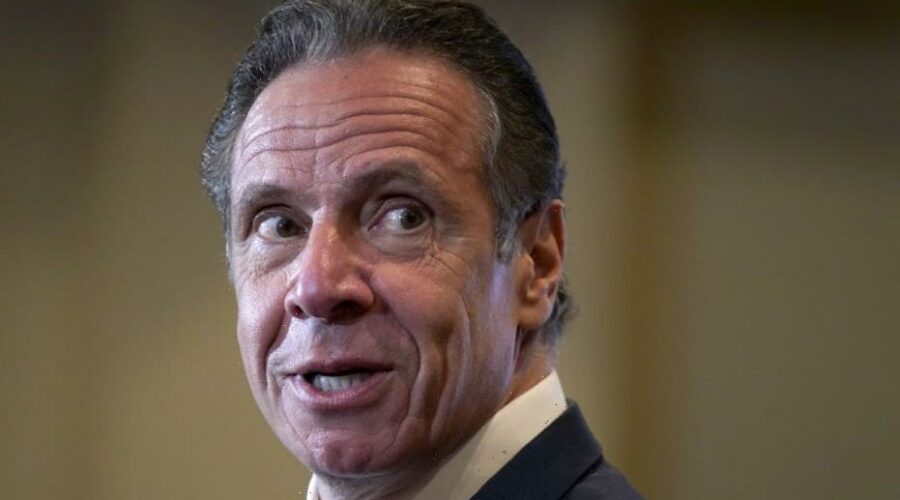 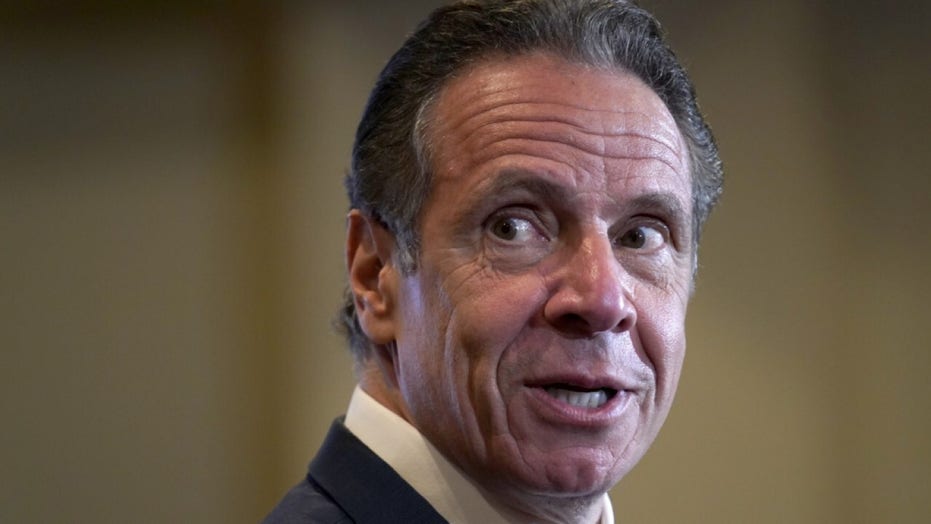 NY Gov. Cuomo on nursing homes: ‘I did nothing wrong’

Aida Pabey, daughter of mother who died in a New York nursing home, with reaction on ‘Fox &amp; Friends First.’

Nassau County’s GOP-controlled legislature has written to Gov. Andrew Cuomo, urging him to issue guidance allowing municipalities to host parades on Memorial Day weekend — which takes place from May 29-31.

Current guidance from the state does not permit in-person parades and the Nassau County Police Department is unable to approve permits from municipalities.

The lawmakers noted in Nassau County more than 70 percent of those eligible have now received at least one dose of a vaccine.

Nassau County Presiding Officer Richard Nicolello said, “The brave men and women who lost their lives in service to our nation deserve to be recognized for their sacrifice. If we can safely attend a baseball game, or visit a museum or beach, we should be able to gather to honor those who have laid down their lives for our country.”

Legislator Bill Gaylor, a retired Army lieutenant colonel, said, “As Nassau County continues down the road to normalcy, it is important that our communities are able to gather to honor those that have paid the ultimate sacrifice in service to our nation.”

“Not being able to gather together last year to honor those who have fallen certainly took a toll on our veterans, and families. The governor should immediately issue guidance and make sure we can safely gather and honor these American Heroes.”

On Monday, Cuomo announced that the city subway system will return to 24/7 around-the-clock service on May 17 following nearly a year of being closed in the wee morning hours during the pandemic.

He also announced capacity restrictions on venues including restaurants, offices, churches, museums and theaters will end May 19 across New York, New Jersey and Connecticut. But there’s a catch: businesses that don’t require proof of a negative coronavirus test or vaccination from patrons will still have to keep 6-foot social distancing in place.

This story first appeared in the New York Post.