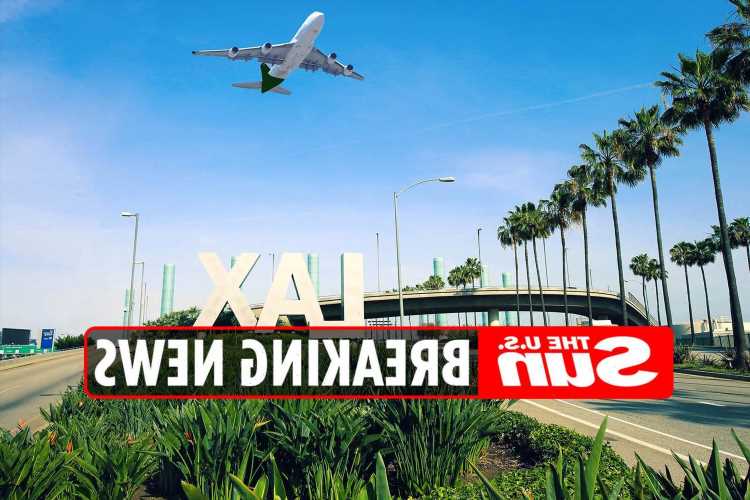 LAX Airport was evacuated after a "suspicious vehicle" prompted a security concern.

Travelers said that they were evacuated from Terminal 5 early on Friday morning. 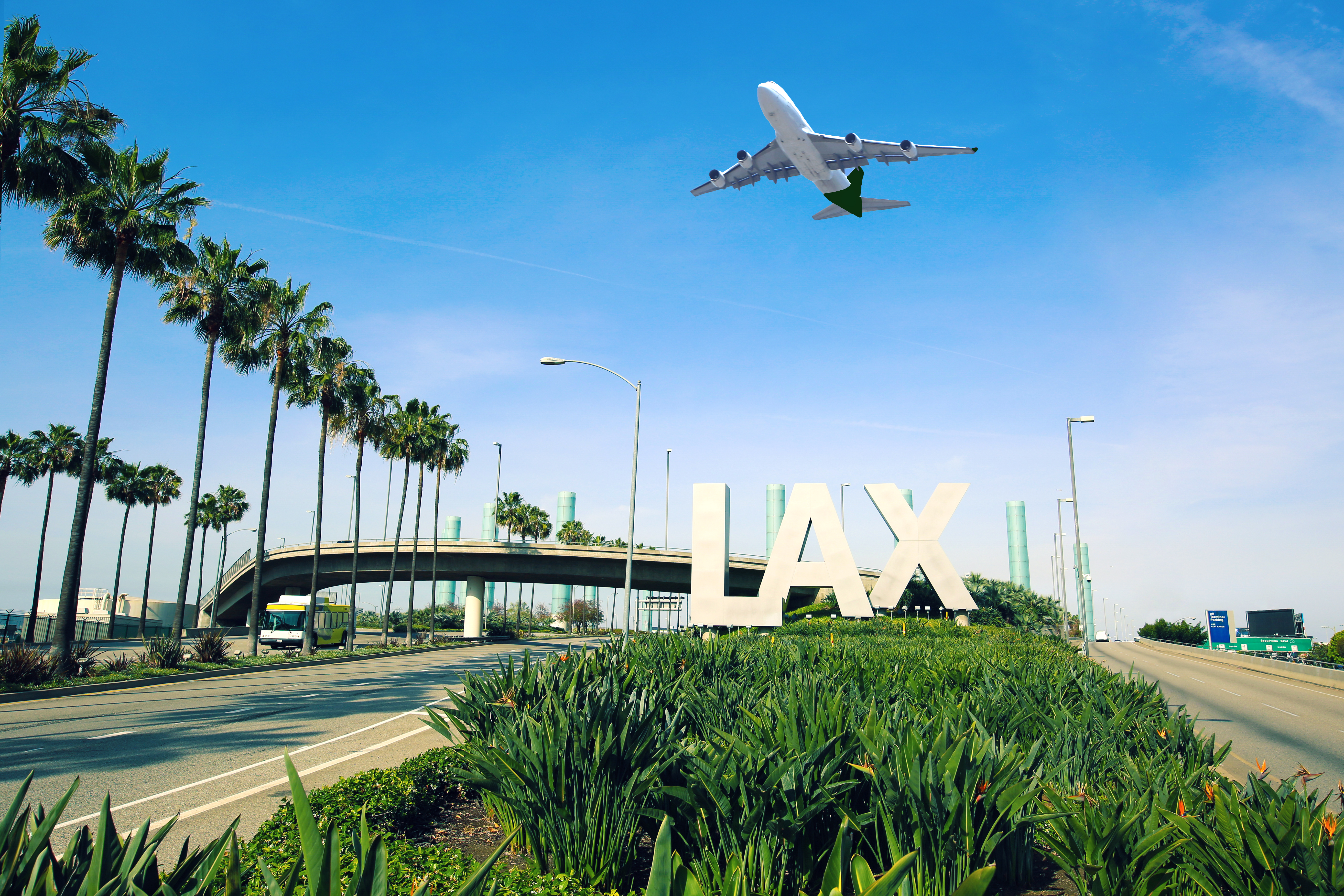 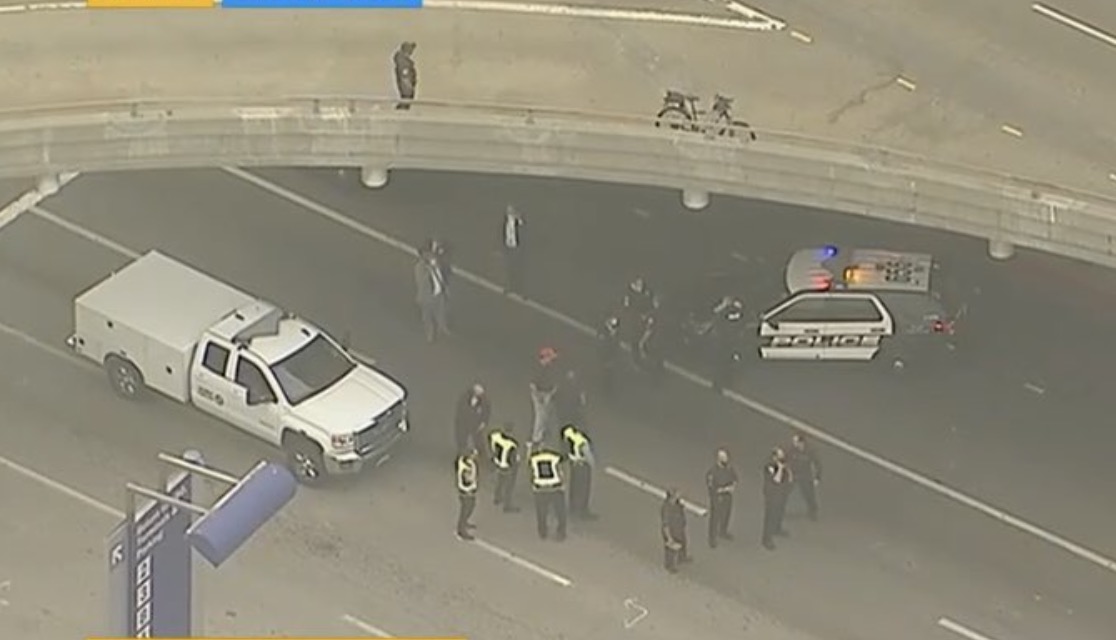 Both levels of the terminal were evacuated, and police personnel and vehicles were at the scene.

The airport itself confirmed that traffic is being diverted "due to police activity."

It is asking travelers to allow extra time when coming to the airport. Police officers are at the scene giving directions.

Reports are circulating that there is a bomb threat in the area, however this has not yet been confirmed.

Images from the scene showed masked-up travelers waiting outside of the airport terminal.

Passengers were given the all-clear just after 7am local time and were told to "resume normal operations."

The airport confirmed that it was evacuated due after a "suspicious vehicle" prompted security concerns.

A KTLA reporter at the scene said that the vehicle was a limousine that was abandoned on the arrivals level.

The traffic diversions were also concluded.