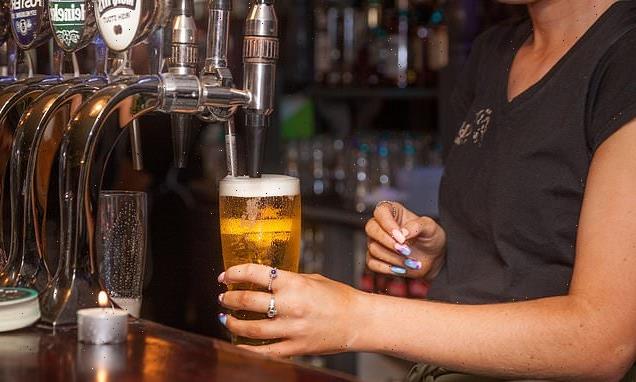 The days of the Royal Oak and the Coach and Horses may be numbered.

Traditional pubs, fixtures of Britain’s high streets and villages for generations, are on the way out, figures show.

Declining fastest are those with names associated with royalty or coaching inns, with the micropub boom seeing a surge in new openings called ‘bar’ and ‘tap’. Campaigners say pubs that were once at the heart of the community are closing down, with many demolished or turned into flats. 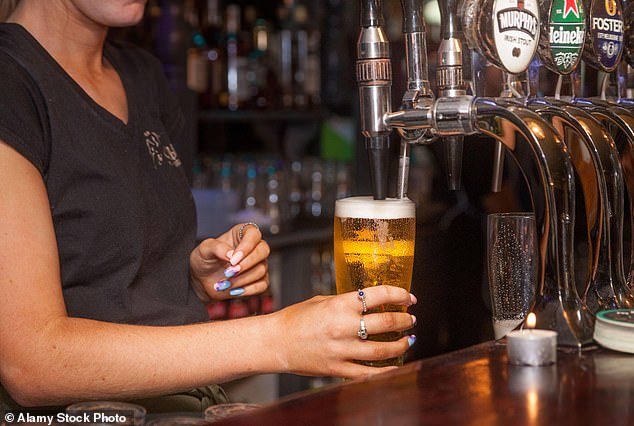 At the same time, a new generation of drinkers is being drawn to craft beer and cider bars, often in old industrial premises.

According to the British Beer and Pub Association (BBPA), British Institute of Innkeeping, and UKHospitality, only 37 per cent of hospitality businesses turn a profit.

Last month’s rail strikes meant one pub chain’s takings were down by a quarter.

Over the past two years, pubs called ‘inn’ have vanished fastest, with 103 lost, according to analysis of Food Standards Agency figures. ‘Arms’ was down by 49, while ‘Bar’ was up by 119 and ‘Tap’ up by 48, according to the open-source data website GetTheData.com, The Observer reported.

Also in decline are Royal, Crown, Lord, Greyhound, Horse, Coach and Duke – but Red Lion and Plough are on the rise.

James Watson, of the Campaign for Pubs, said: ‘No one is setting up a micropub and calling it The Royal Oak.’ Emma McClarkin, of the BBPA, said each closure was ‘a huge loss to the local community’.