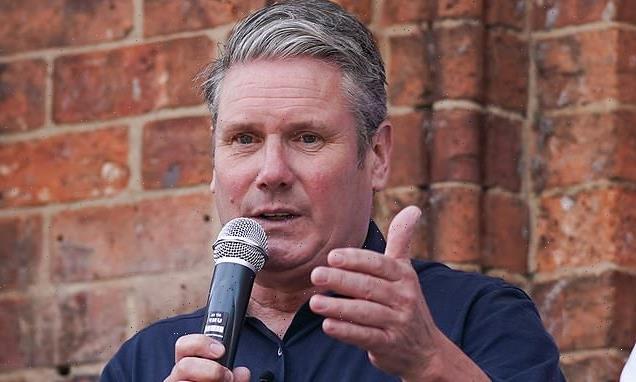 Sir Keir Starmer is risking a new row with his MPs after it emerged the Labour leader is preparing to rule out bringing back EU free movement.

Six years on from the EU referendum, Sir Keir is set to firm up Labour’s position on post-Brexit immigration rules.

He is said to be preparing a speech that will dismiss any notion a future Labour government under his leadership would agree to a return of free movement and once again allow unlimited migration.

This is despite Sir Keir’s past pledge to ‘defend free movement as we leave the EU’, which he made when he was campaigning to be Labour leader in 2020.

EU freedom of movement allows people to move across the bloc to live and work without the need for permits, as well as enjoy equal treatment in obtaining employment or benefits.

A handful of non-EU countries who have close ties to the bloc – such as Iceland, Liechtenstein, Norway and Switzerland – are also under free movement rules.

Sir Keir’s move is set to anger those Labour MPs who are agitating for the party to seek to return to the EU’s single market, which would include an obligation to abide by free movement rules.

The Labour leader has also been mocked by Tory Brexiteers over the ‘pointless’ pledge and for ‘belatedly acknowledging a conclusion’ made by the majority of voters at the EU referendum in 2016. 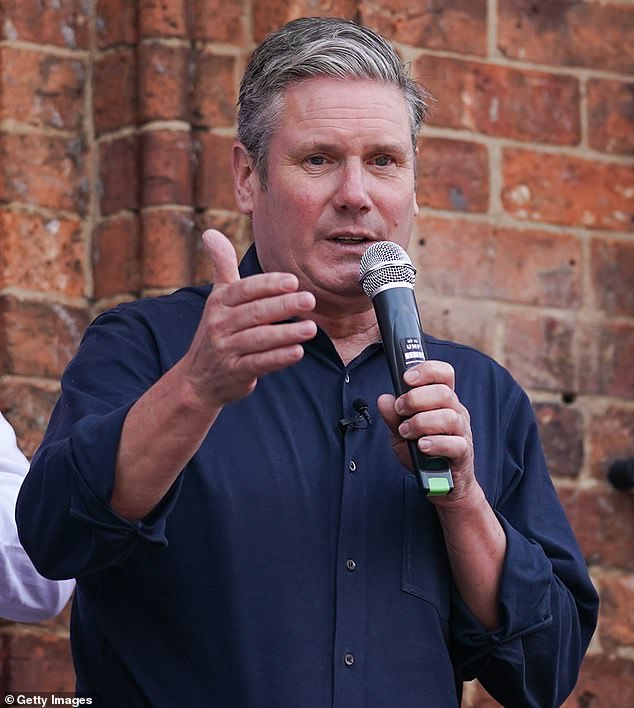 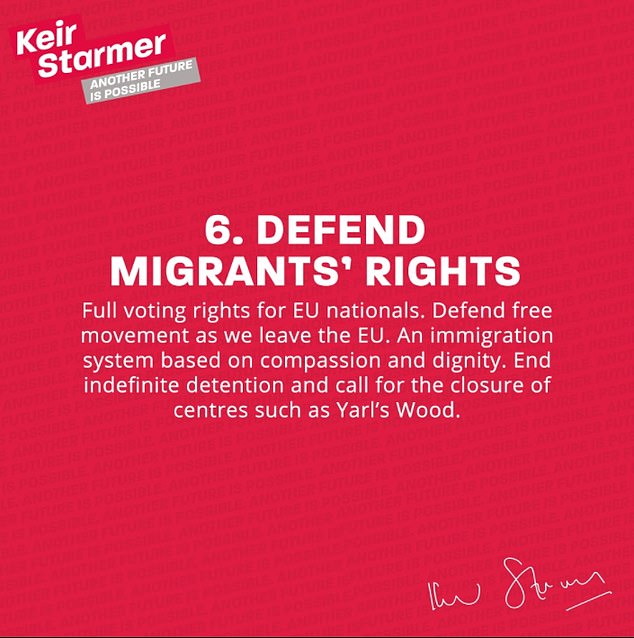 According to The Times, Sir Keir’s speech will be aimed at winning back voters Labour lost to the Tories at the 2019 general election.

The party is hoping to win back one ‘Red Wall’ seat it lost to the Tories at the Wakefield by-election on Thursday.

A Labour source told the newspaper: ‘Keir recognises that it’s time to put a line in the sand and stop any speculation about what our position on immigration might be.’

It comes after one of Sir Keir’s shadow ministers was reprimanded for telling a private meeting she hoped the UK would ‘get back into the single market and the customs union and who knows in the future’.

Anna McMorrin, the MP for Cardiff North, was also recorded outlining how she wished there might be ‘some scope’ to renegotiate the UK’s Brexit deal with the EU if Labour were to win the next general election.

‘For fear of saying the wrong thing, many in Labour claim it is better to say nothing at all about Brexit,’ she wrote in the Observer.

‘But such reticence does not honour those who voted Leave – or Remain.’

The Walthamstow MP added: ‘We can’t solve the cost of living crisis without revisiting what leaving the single market and customs union has done to grocery shopping.’

In their 2019 general election manifesto, Labour pledged to hold a second Brexit referendum on a ‘sensible deal’ it would negotiate with Brussels.

The manifesto, written while Sir Keir was the party’s shadow Brexit secretary, added: ‘If we remain in the EU, freedom of movement would continue.

‘If we leave, it will be subject to negotiations, but we recognise the social and economic benefits that free movement has brought both in terms of EU citizens here and UK citizens abroad – and we will seek to protect those rights.’

He added: ‘Sir Keir is belatedly acknowledging a conclusion the majority of the electorate came to six years ago and one that the electorate will remember he and his party vociferously opposed.’

He said: ‘Does he believe in controlling immigration? How? And at what level?

‘He plans to change our deal with the EU. How? What does he want to get? And in what ways would he cede independence?

‘This is why voters think he’s pointless.’