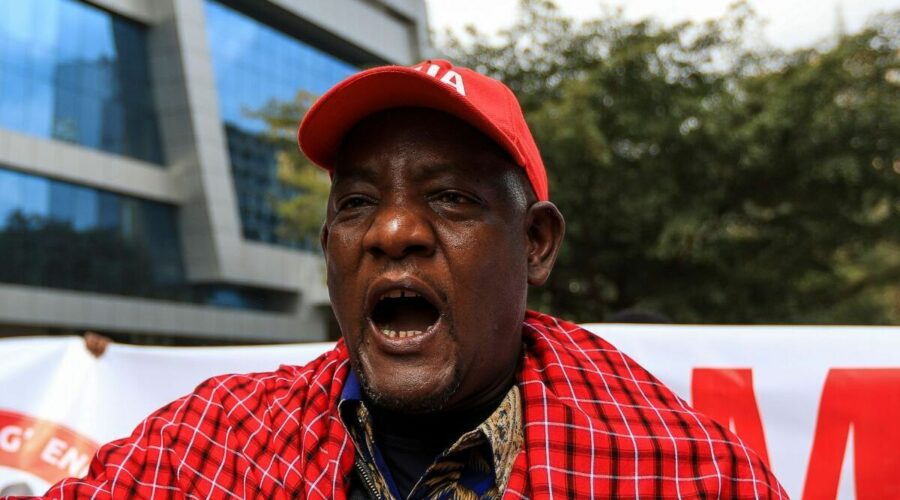 Tanzania has renewed their efforts to make thousands of indigenous people homeless in order to use their land for big game hunting, which the government claims will bolster their tourism industry. Reports have emerged of dozens of Maasai people being shot and tear gas being used against them. Speaking exclusively to Express.co.uk, members of the Maasai tribe, who say they are being killed unless they move from the land, have issued a desperate plea for help.

The Loliondo area is home to 70,000 Maasai people, a semi-nomadic ethnic group. A petition by global activist organisation Avaaz garnered 3 million signatures, including by actor Mark Ruffalo, to fight against the government’s plans.

Reports have emerged of fights between police and tribespeople, and houses being burnt to the ground as they are evicted. A source said: “These are such good people, now being made homeless.

“Everyday our people are being killed by our government if they stand up to what is happening.

“The government has brought the army to burn down our houses. We have nowhere to go.”

Starting in June, police began to install beacons marking out the new boundaries. The source told Express.co.uk if any member of the Maasai even tries to touch the posts, they will be killed.

Members of the community say they found out in January that there were renewed efforts to remove them from 1,500 sq km (540 sq miles) of land to make way for a game reserve, to be operated by a UAE-owned company. 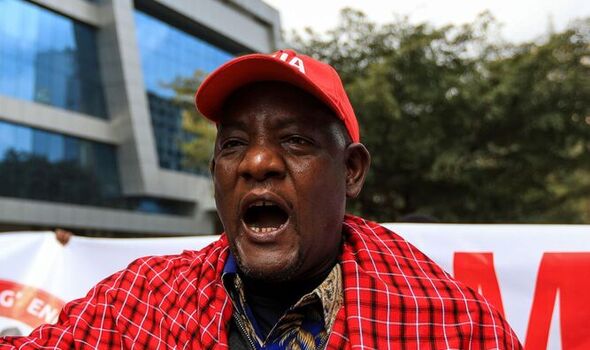 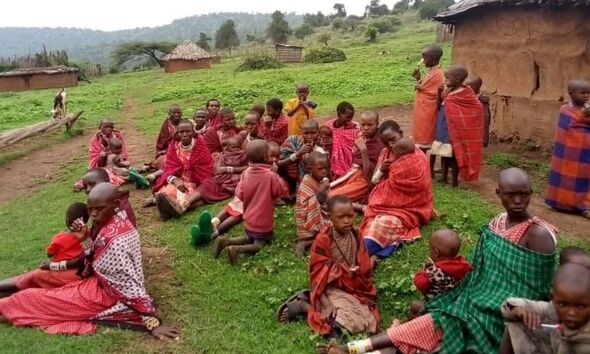 A senior member of the Maasai community added: “It is a terrible thing for us. We don’t have a voice and we are asking for people outside Tanzania to help us.

“Without these grazing lands it means the Maasai will have no livestock and therefore no source of getting the basic needs essential for survival.

“We have tried several times to talk to the government against the idea of moving them out of their land, urging that it is wrong and evil to use force to move us out of our ancestral lands, and that we have nowhere to go.”

The tribesperson, who asked not to be named for their protection, added that those killing them are working for the Tanzanian government. The Sunday Times reported that dozens of Maasai people had been shot, while others were hit with tear gas.

Although rights groups and the United Nations have accused Tanzania’s government of forced expulsion and displacement, the administration of President Hassan, 62, insists no one has been forcibly evicted during what it calls a conservation drive to protect wildlife. The government says rapid population growth — of both humans and livestock — is degrading the environment, an argument shared by some conservationists, but fiercely opposed by the Maasai.

The Tanzanian government also claims that video clips spread on social media of evictions are fake. 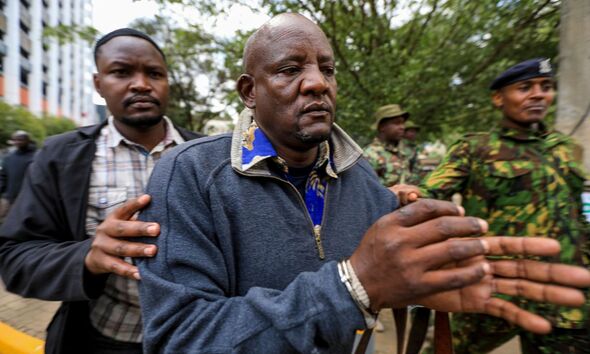 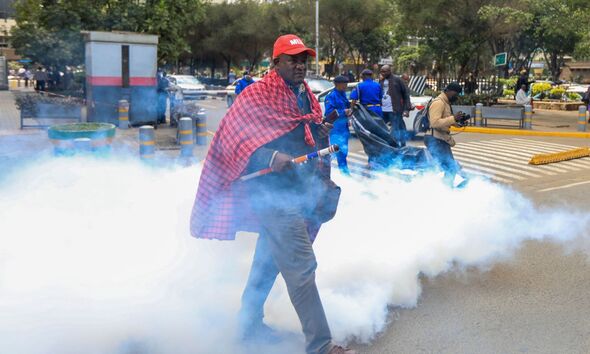 The most recent outbreak of violence saw 20 Maasai protesters arrested and charged with the murder of a police officer, according to the Tanzanian Human Rights Defenders Coalition. The officer was allegedly shot by an arrow on June 10 while attempting to demarcate land in Loliondo, which borders Serengeti national park.

The arrested men’s lawyer, Paul Kisabo, said the charges were “politically motivated” and “didn’t add up”, saying they were designed to intimidate the Maasai as half his clients were arrested before the police officer was killed. A ruling from the east African court of justice to determine ownership over the disputed land was expected on Wednesday, but has been postponed until September.

The case was filed in 2017 by people from four of the 14 villages in Loliondo, and in 2018, the court issued interim orders blocking the government from taking any action on the land until it made a ruling on the case. The government maintains that it is only repurposing 1,500 square km of the land for conservation, while leaving the rest to the Maasai.

Donald Dey, a lawyer for the Maasai community, said while the Tanzanian government can acquire land when it is needed for a public purpose, it had not followed the correct legal process. He said: “In principle, all governments in the world can compulsorily acquire land in the public interest. But for that to be done, there are laid-down procedures and laws – including Tanzanian national law, around free, prior and informed consent, which has not been done.”