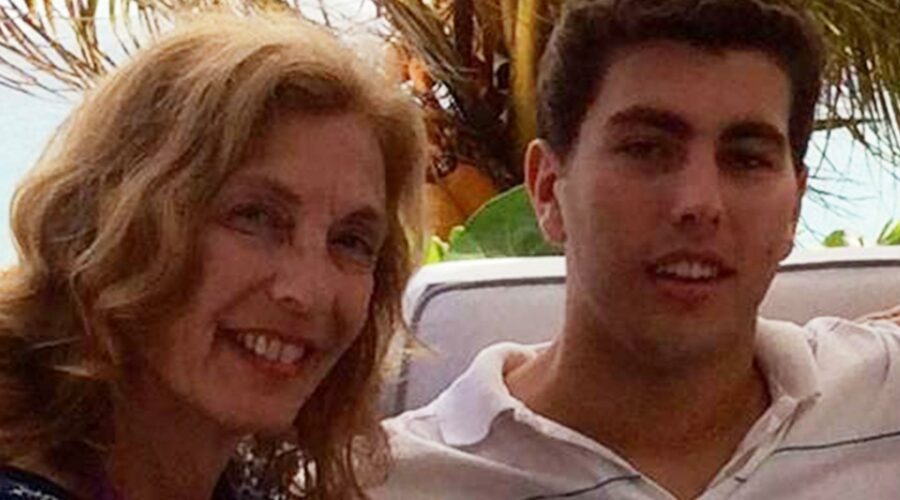 A JUDGE’S son allegedly killed his mom before plunging naked to his death from the 16th floor of a New York apartment, police said.

Doug Solomon, 26, was found dead in the courtyard of the family's swanky Upper East Side condo in Manhattan on July 19. 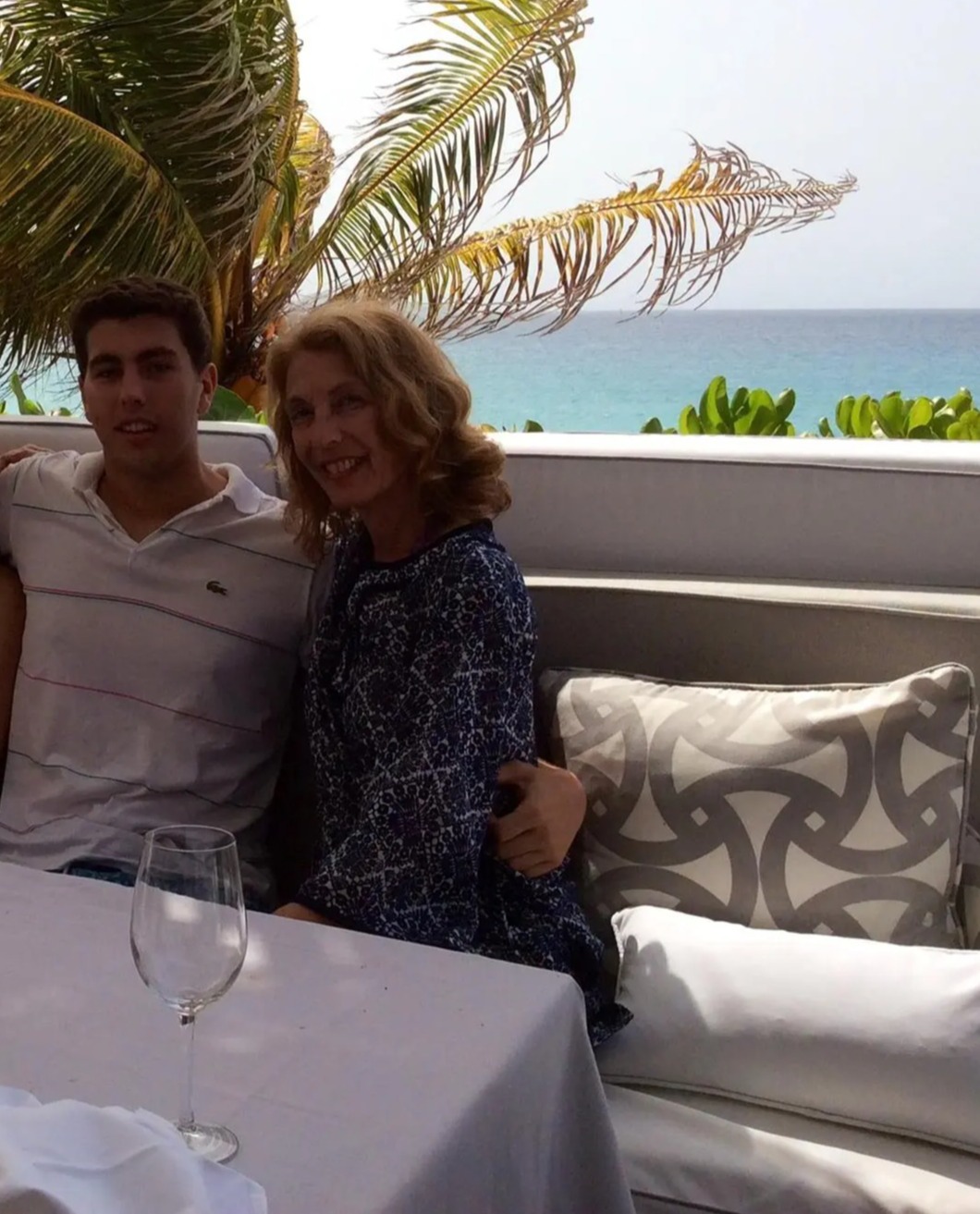 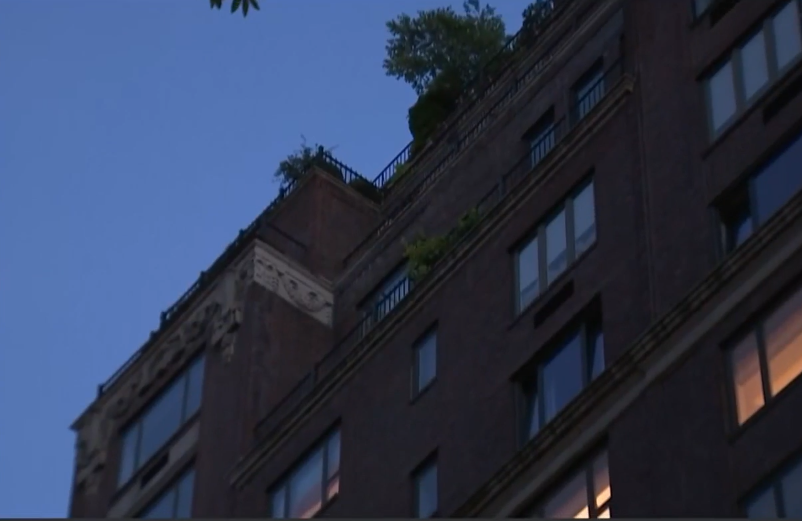 Cops said Solomon had hit his mom Diane Gallagher, 65, with a piece of furniture.

She was found dead in a bedroom and police revealed that she suffered from head trauma.

Solomon then jumped from the apartment and witnesses said they heard a “loud thud”, the New York Post reported.

One woman told the outlet that she thought the noise came from an air conditioning unit.

read more on us news 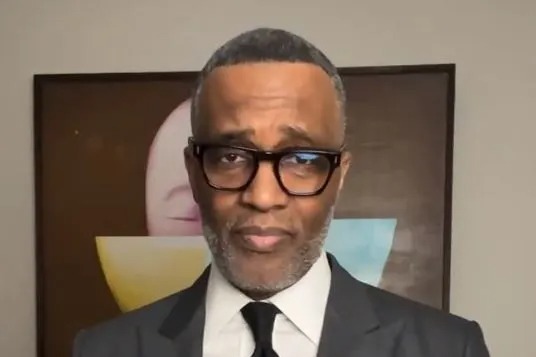 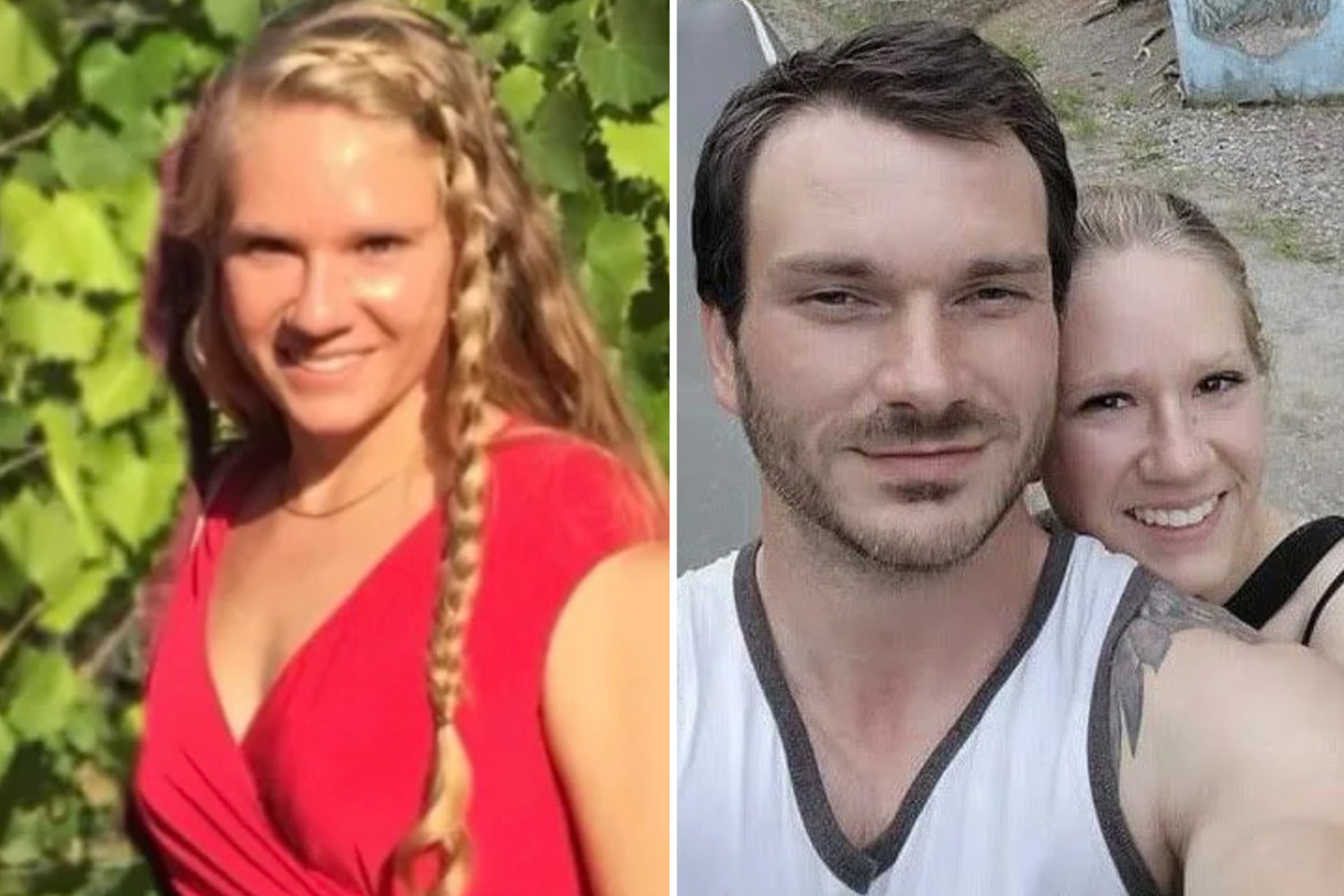 They said: “I looked down and he was right below my window. He was butt naked.”

Police said that witnesses claimed they heard screaming but it’s not known if there was an argument inside the building.

One woman told the Post that she heard yelling but thought it was construction workers.

Cops said there wasn’t a history of mental health or domestic violence.

Neighbors have paid tribute to Gallagher following her death.

A woman, known only as Martine, told the Post that she was “a great mother and a great wife”.

The 79-year-old said Gallagher was "bright and articulate".

Charles Solomon presided over Michael Lenahan's trial, who was sentenced to 19 years in jail after being convicted of murder in 2010.

He also oversaw a 2001 trial that was linked to a nightclub shooting involving the rapper Sean “P Diddy” Combs.

His career as a New York Supreme Court justice spanned over three decades.

He also worked for the Manhattan District Attorney’s Office and retired in 2017 after a cancer battle.

Cops are investigating the case as a murder-suicide. 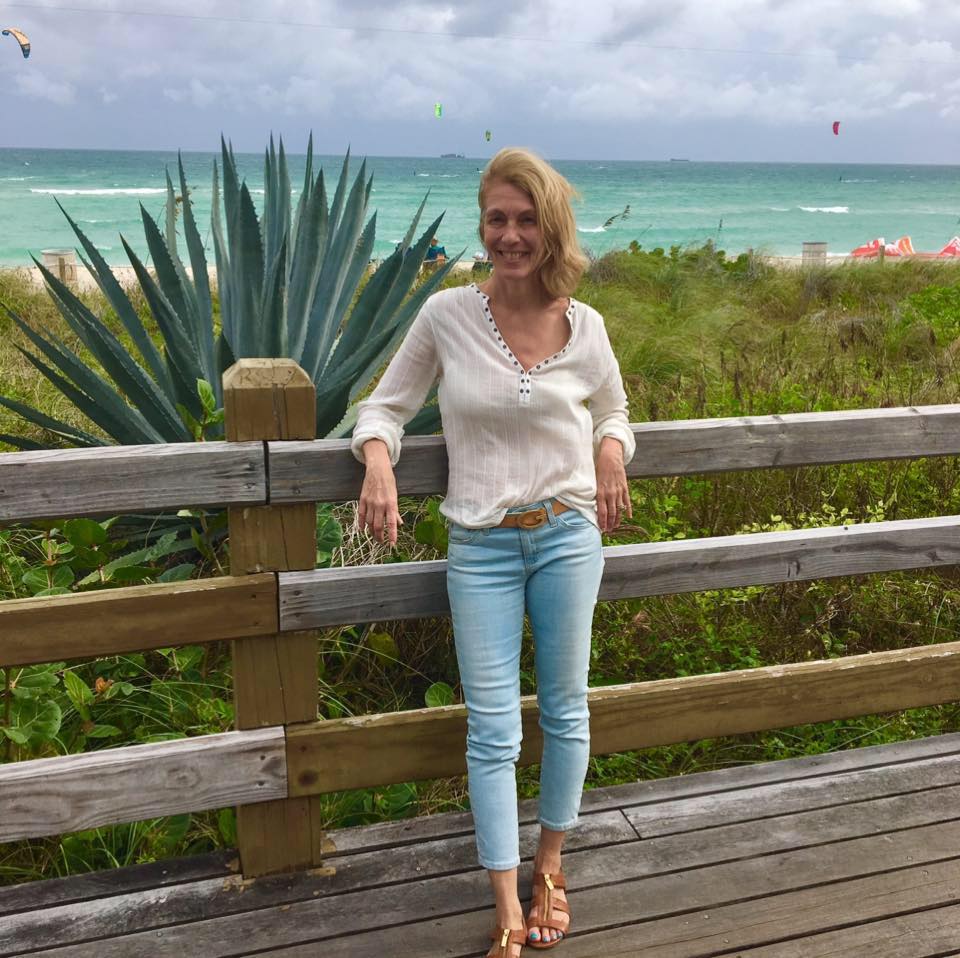