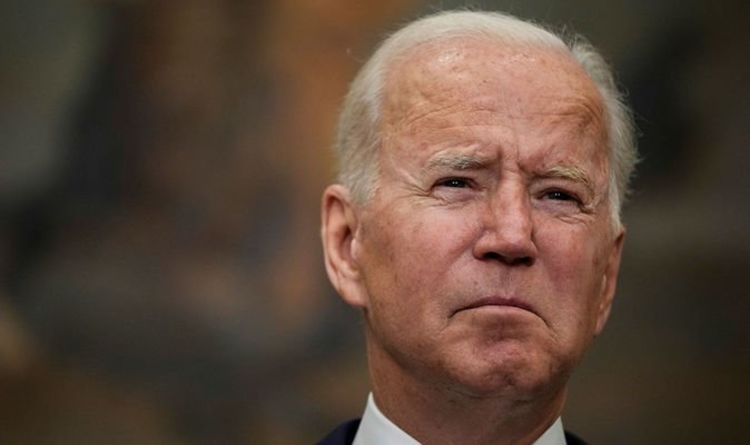 Joe Biden says US has evacuated 12,000 more people from Kabul

US President Joe Biden is sticking by his decision to withdraw troops from Afghanistan despite the subsequent takeover by the Taliban. He said: “The sooner we finish the better. “The Taliban have been taking steps to help get our people out” adding that the international community would judge the Taliban by their actions. The President continued: “None of us are going to take the Taliban’s word for it.”

He is also standing by his August 31 deadline to withdraw from Afghanistan, rejecting the pleas of domestic and international allies to keep troops there for evacuation efforts beyond the end of the month.

But international condemnation continues to greet the decision as many fear what the Taliban will do to undo any progress made since they were ousted from power in 2001.

On the show, he argued that the hasty withdrawal from Afghanistan would undermine confidence in NATO.

He said: “People got used to Trump being unpredictable and disrespectful to allies, and when Biden was elected there was a widespread optimism this would all change.

“This latest debacle in Afghanistan has not sent that message, particularly within the NATO alliance, that’s a big source of long term concern about what it means to be part of that alliance and an ally of the US.

“Biden had a decision to make, he could have decided that Trump’s deal with the Taliban was a non-starter and would have led to chaos and therefore wasn’t worth pursuing, all the while supporting a US withdrawal from Afghanistan.

“Ultimately he took the decision to take the deal with Trump and run with it. I think Biden thought he could placate the Democratic voices in his party that wanted to stop the ‘forever wars’.

“I think he also thought he could win over Trump voters. Now whether or not that gamble succeeds remains to be seen, there has been some polling that has shown a drop in support for the US withdrawal by almost 20 percent compared to a month ago.”

Mr Lister also said if he and others in his profession were voters, President Biden would be voted out of power “instantly”.

He added: “I personally think we should have been working towards disengaging ourselves from Afghanistan, but hurriedly packing our bags, not coordinating with our NATO allies, was going to lead to chaos.

“Biden wanted out no matter what for domestic political purposes. “Undoubtedly, the majority of people who work in my field think this is a total catastrophe. And if we were voters, Biden would be voted out of the White House instantly.”

An overwhelming majority of Tories who spoke in the House of Commons last week condemned Britain’s failure to anticipate the Taliban takeover of Kabul.

Former Prime Minister Theresa May, former Defence Secretary Liam Fox, and former Foreign Secretary Jeremy Hunt were among those to criticise the Government.

Ms May said: “Was our intelligence really so poor? Was our understanding of the Afghan government so weak? Was our knowledge on the ground so inadequate?

“Or did we just think we had to follow the United States and on a wing and a prayer it would be all right on the night?”

Owen Paterson, a former Northern Ireland secretary, called the situation in Afghanistan the “UK’s biggest humiliation since Suez”, and said the west was “now in a mess”.

He added: “China, Russia and Iran are hostile. What are we going to say to citizens in Taiwan, India, Pakistan and western Ukraine? They will all be worried.” 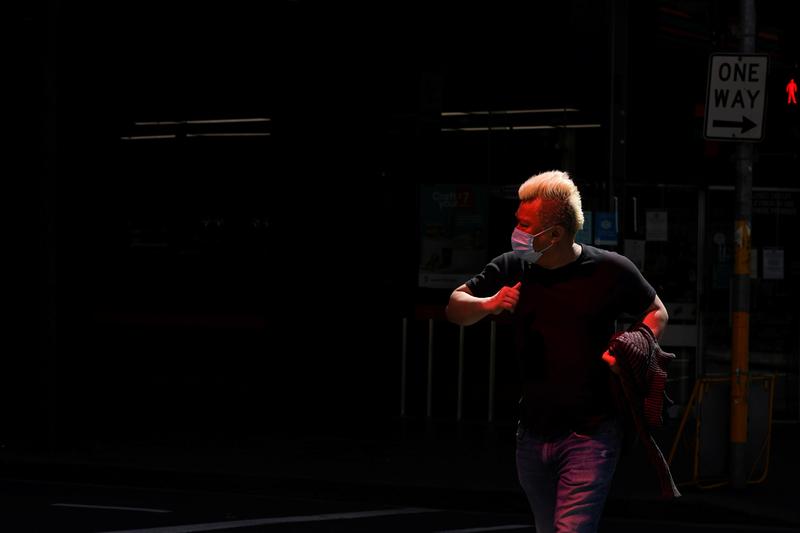 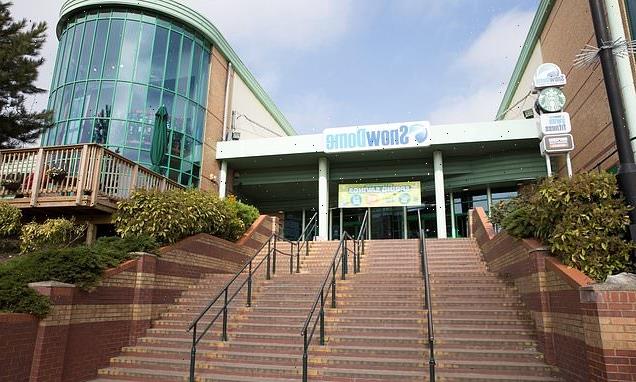