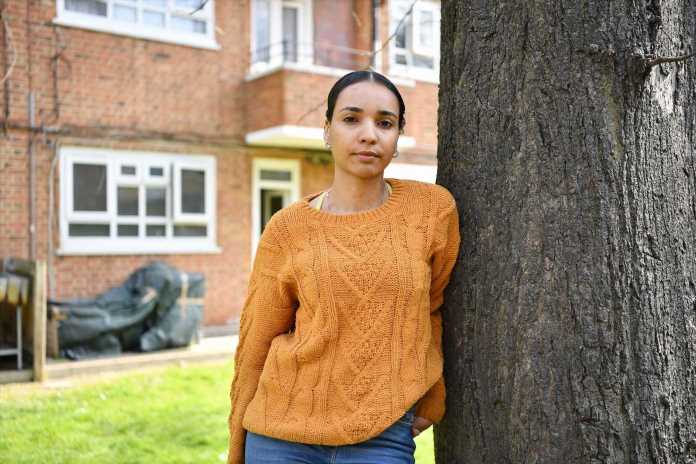 A MUM-OF-THREE won more than £17,000 from her council after it put her and her kids in a flat she couldn't afford.

Aliria Ramos was threatened with eviction after the local authority – which had promised to contribute to her rent – stopped making the necessary monthly payments.

The 27-year-old was offered her privately rented property in Vauxhall, south London, in 2020.

Although it was out of her budget at £1,900 a month, Lambeth Council agreed to cover the difference as she was at risk of homelessness.

But almost halfway through her two-year tenancy, the council ended its £1,040-a-month contributions, pushing her into thousands of pounds of arrears.

Aliria's landlord then threatened to evict her if she didn't cough up, which would have pushed her and family onto the street. 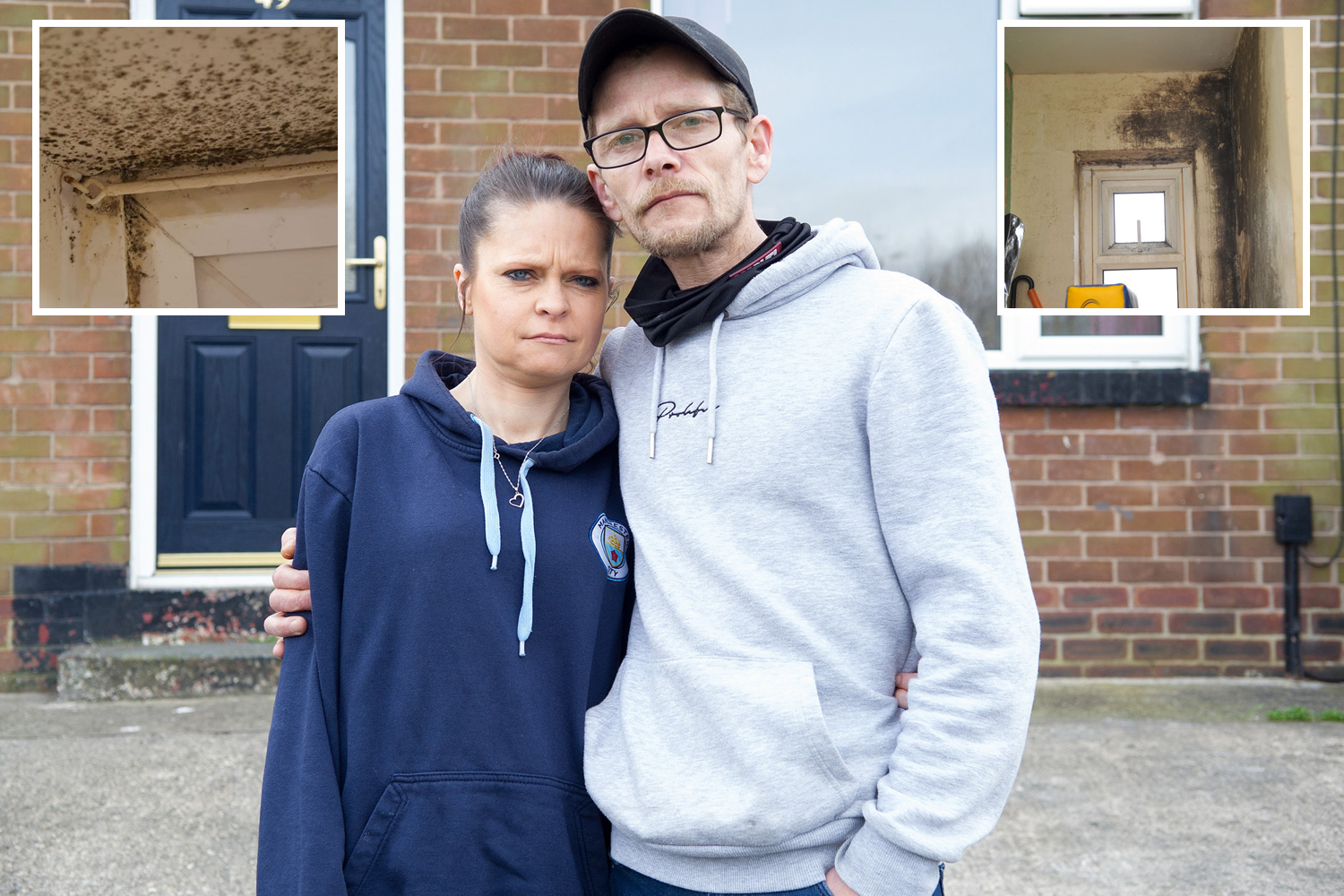 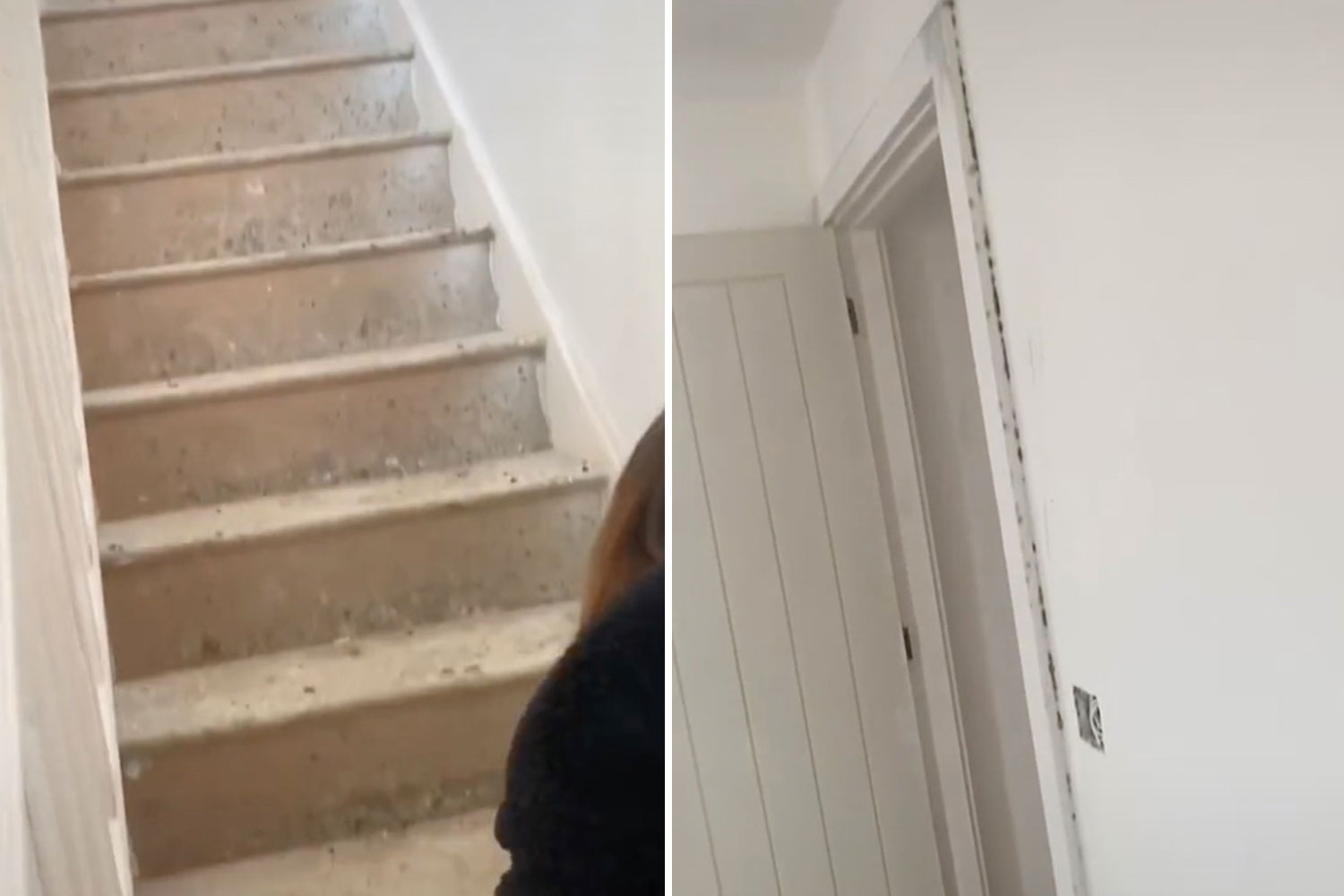 She later complained to the local government regulator, which ordered Lambeth to pay off her debts.

Aliria, who has been on the housing waiting list for six years, told MyLondon: "The council was aware I was on benefits, that I would not be able to afford the rent.

"I don’t really know how they thought I was a good candidate for this property. It doesn’t really make sense.

"During this whole situation, I have always paid my share of the rent. It’s extremely unfair."

But despite the initial issues being resolved, Aliria now faces being homeless again as her landlord is refusing to renew her tenancy.

Her daughter, who has autism, may also be forced to leave her specialist school, if they are housed outside of the borough, or even London.

"It’s not a nice feeling to be homeless. With three children you feel you should have yourself together," she said.

"It’s very hard. I feel quite defeated to be honest.

"I’ve grown up in Lambeth, my support network is all in Lambeth so to be moved out of the borough is hard enough.

"But the possibility of us moving out of London is a lot worse. I don’t know how we will cope."

Lambeth Council said it was working to help find Aliria and her family alternative accommodation.