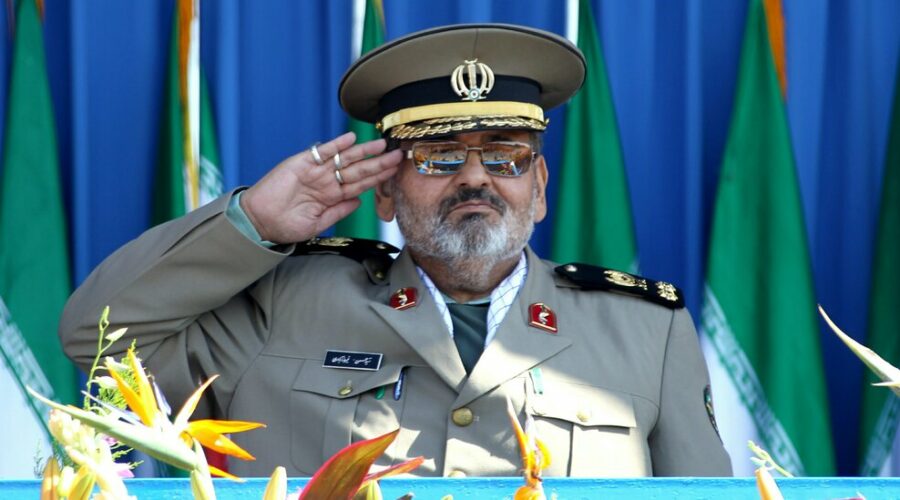 A close military aide to Iran’s supreme leader who led the armed forces for 27 years and once accused Western enemies of deploying lizards to spy on Iranian nuclear activities has died from Covid-19.

The death of Maj. Gen. Hassan Firouzabadi, 70, was reported Friday by Iranian news outlets as the country grapples with its fifth wave of coronavirus infections — and as Iranians have grown increasingly irate at the government’s response.

The Delta variant has overwhelmed Iran’s hospitals, and last month the country reported record daily deaths and infections. Only 10 percent of the population has been fully vaccinated, according to a New York Times database.

General Firouzabadi was an ophthalmologist by training. Under Iran’s supreme leader, Ayatollah Ali Khamenei, he served as the chief of staff of the armed forces from 1989 to 2016, when he was succeeded by his deputy, Maj. Gen. Mohammad Hossein Bagheri. General Firouzabadi, who was said to have struggled with obesity, went on to serve as an adviser to Mr. Khamenei.

General Firouzabadi was often quoted in Iranian news media, boasting of Iran’s military might and warning its enemies, mainly Israel and the United States, against posing any challenges.

He is remembered abroad in part for an accusation he made against Western intelligence in 2018, after Iranian security officials had arrested environmentalists and suggested they were spies. General Firouzabadi said enemy surveillance agents had been known to plant desert reptiles and chameleons in Iran to detect nuclear work.

“We found out their skin attracts atomic waves and that they were nuclear spies who wanted to find out where inside the Islamic republic of Iran we have uranium mines, and where we are engaged in atomic activities,” he was quoted as having told reporters.

03/09/2021 World News Comments Off on Iranian commander who said the West deployed lizards as nuke spies dies from Covid-19.
Markets