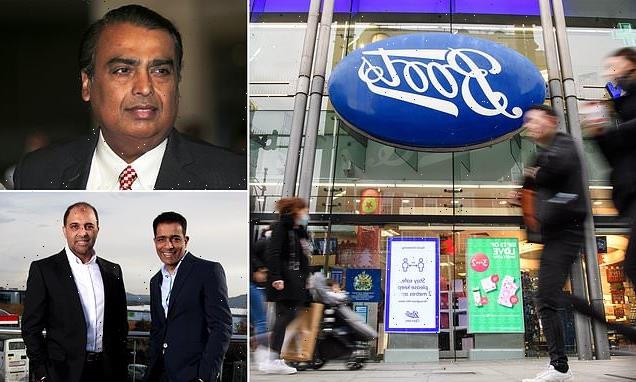 Boots could be bought in a £6 billion deal by an Indian billionaire and a US private equity firm in a move that could see it expand into Asia amid competition from the owners of Asda.

The British health and beauty retailer is reportedly in the sights of business magnate Mukesh Ambani, who thought to have a net worth of nearly $100 billion.

It is understood that the billionaire is working with US private equity firm Apollo Management on a move to buy the historic Nottingham-based pharmacist.

However, his plans could be scuppered amid reports the Asda-owning Issa brothers are lining up a bid. 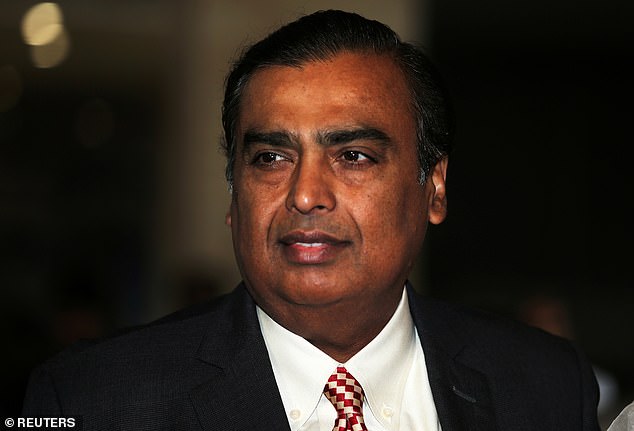 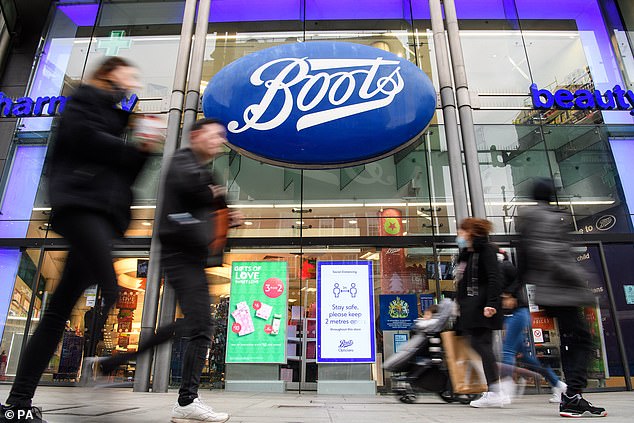 Boots, which has been part of Walgreen Boots Alliance since 2012, could be sold and might expand into Asia depending on who buys it

It comes after Boots’ current owner, Walgreen Boots Alliance, announced a review of the UK business which could lead to a sale.

Apollo, which failed in an attempt to buy supermarket chain Morrisons last year, is working with Mr Ambani’s Reliance Industries on a deal which would see Boots expand into Asia if a takeover was completed.

The Financial Times, which first reported the story, said both Reliance and Apollo would own stakes in Boots, although it is not clear if they will have equal shares.

It was previously reported that Boots, which owns more than 2,200 stores across the UK, could be valued at as much as £6 billion.

It is understood that a mid-May deadline has been set for final bids for the high street chemist.

Asda’s owners, the billionaire Issa brothers and TDR Capital, are also reported to be taking part in the takeover process.

It was reported last month that billionaire Issa brothers, who hail from Blackburn in Lancashire, are looking to add it to their portfolio of companies, which already includes Euro Garages and fast food chain Leon. 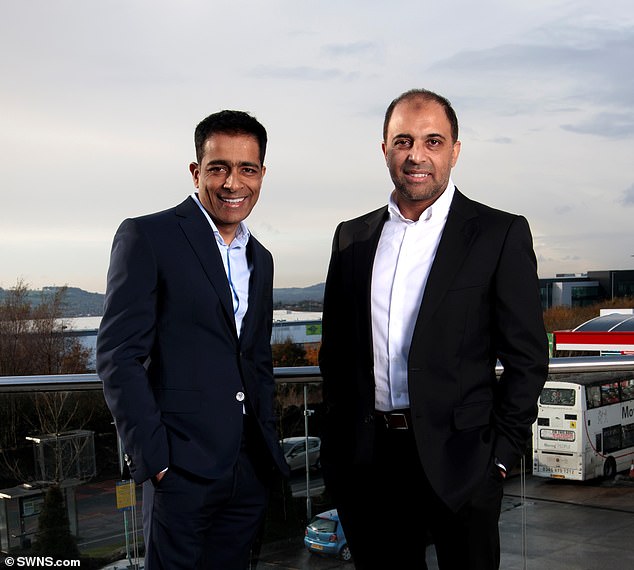 The Issa brothers, who made their fortune with petrol station brand EG, are thought to be lining up a bid for Boots with TDR Capital

However, Sky News reported that an early frontrunner, a joint bid by Bain Capital and CVC Capital Partners, has been withdrawn amid scepticism over the valuation of the business during current market turmoil.

Boots, Reliance and Apollo have been contacted for comment.

Mr Ambani, who according to Forbes is the second richest man in Asia with a fortune of $101.8 billion, is thought to be looking to expand his firm into retailing pharmaceuticals. 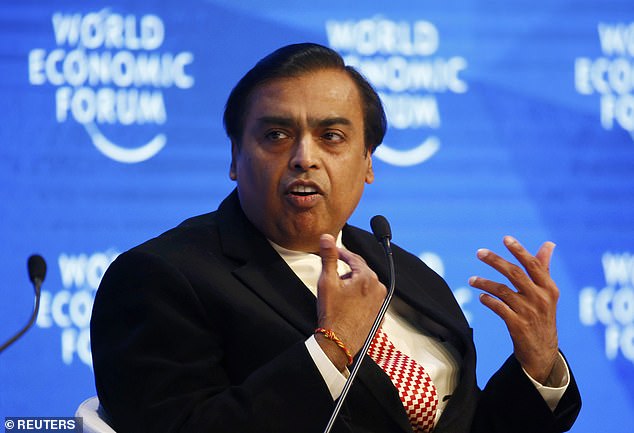 Mr Ambani (pictured) is thought to be the second richest man in Asia with a fortune of $101.8 billion

Last year the Ambani family were criticised by animal groups after unveiling plans to build the world’s biggest zoo on a 280-acre plot of land in western India.

They announced they want to house around 100 different species in the zoo and build an animal rescue sanctuary in the city of Jamnagar.

The Ambanis sparked anger among animal rights activists after two rare black panthers were transferred from a state-run zoo to their own private establishment in a ‘hush-hush’ move. 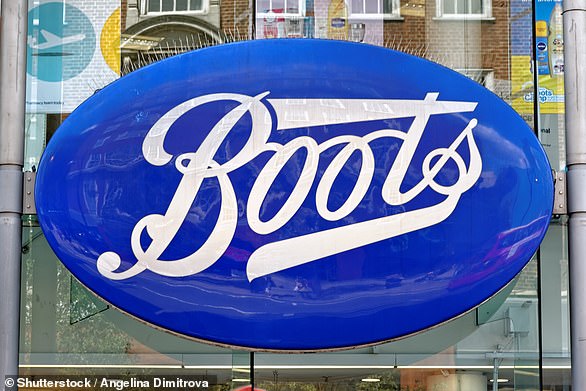 Having being employed as a farm worker, John had not formal education as a chemist, instead reading journals and learning from his mother.

When poor health led him to quit his job in physical labour, he set up a shop selling herbal remedies.

He died in 1860, leaving behind his 10-year-old son Jesse and his wife Mary Mills.

Using what his father had taught him, Jesse managed the shop and it proved so successful he was able open new stores in Lincoln and Sheffield.

In the three decades before the First World War, Boots opened 540 shops across the UK.

When Jesse retired in 1920, he sold the business to United Drug Company of America, which then later sold it back to his son, John, in 1933.

That year the company opened its 1000th store, and also opened its first branch in New Zealand.

It would later begin to develop its own drugs, including the now-commonly used painkiller Ibuprofen.

In 2005 Boots merged with Alliance UniChem to form Alliance Boots, which was then bought by US investment firm Kohlberg Kravis Roberts and billionaire Stefano Pessina for £11.1 billion in 2007.

Since 2012 it has been owned by US chemist Walgreens, which spent a total of $16.2 billion on the acquisition.

In recent years declining profits have seen it close more than 200 stores and cutting more than 4,000 jobs, although it still employs 56,000 people in the UK.