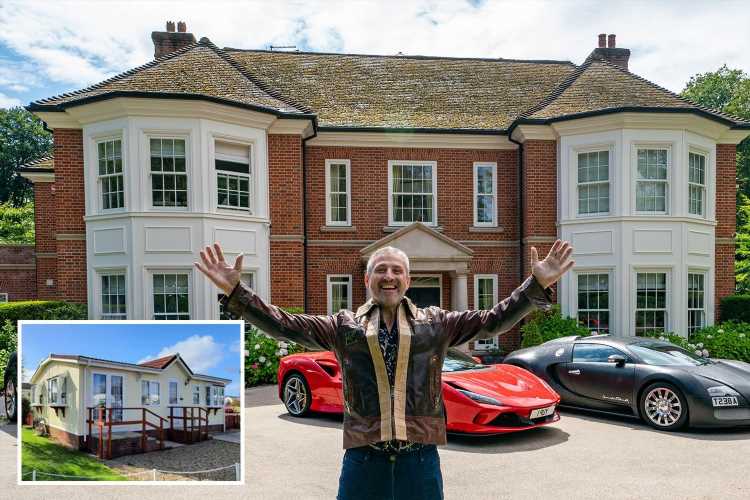 BRITAIN's richest Romany gypsy has bought another caravan park for £3.5million – and says it's about more than money for him.

Alfie Best, 51, was born in a caravan by the side of a road but has built a business empire worth £750million and rubs shoulders with celebs. 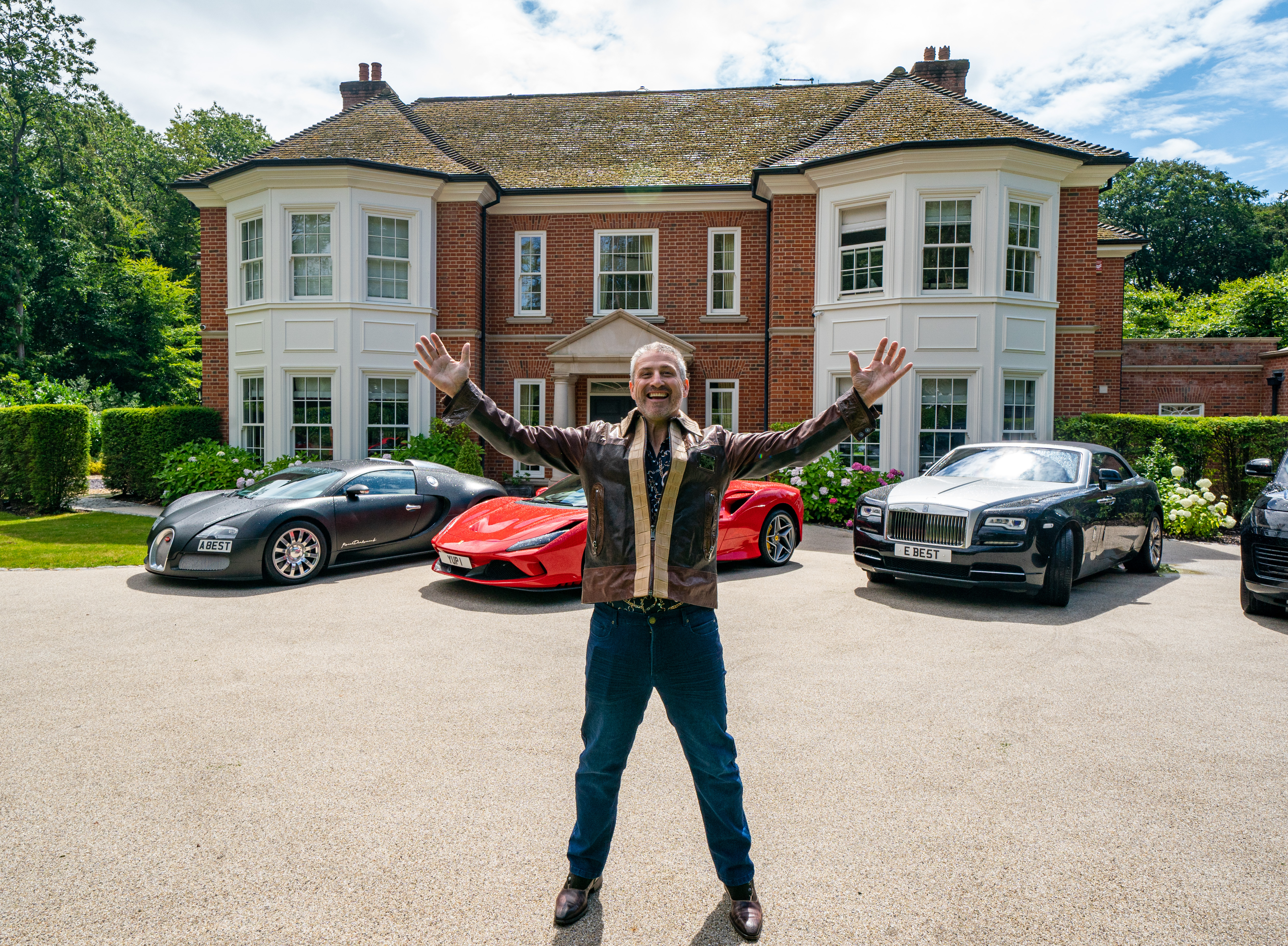 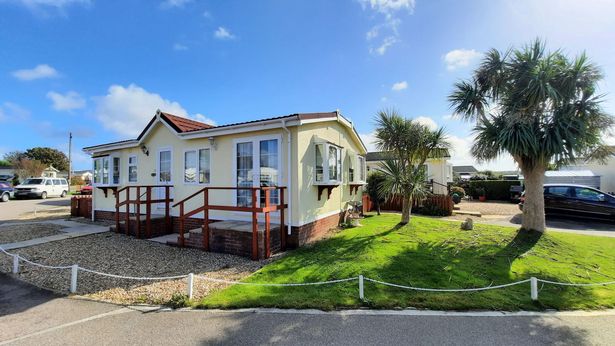 The Sunday Times Rich List tycoon founded Wyldecrest in 2001 and now owns 93 parks across the UK, Europe and the US.

Alfie told Cornwall Live: "I understand why people are wary of the outsider, but I want this to be looked as an opportunity for improvement.

"I want to create new jobs and homes for people and the best way to do that is invest."

The tycoon said he believes in static caravans as "a global solution to affordable housing".

He added: "It's gone beyond financial gain for me now. 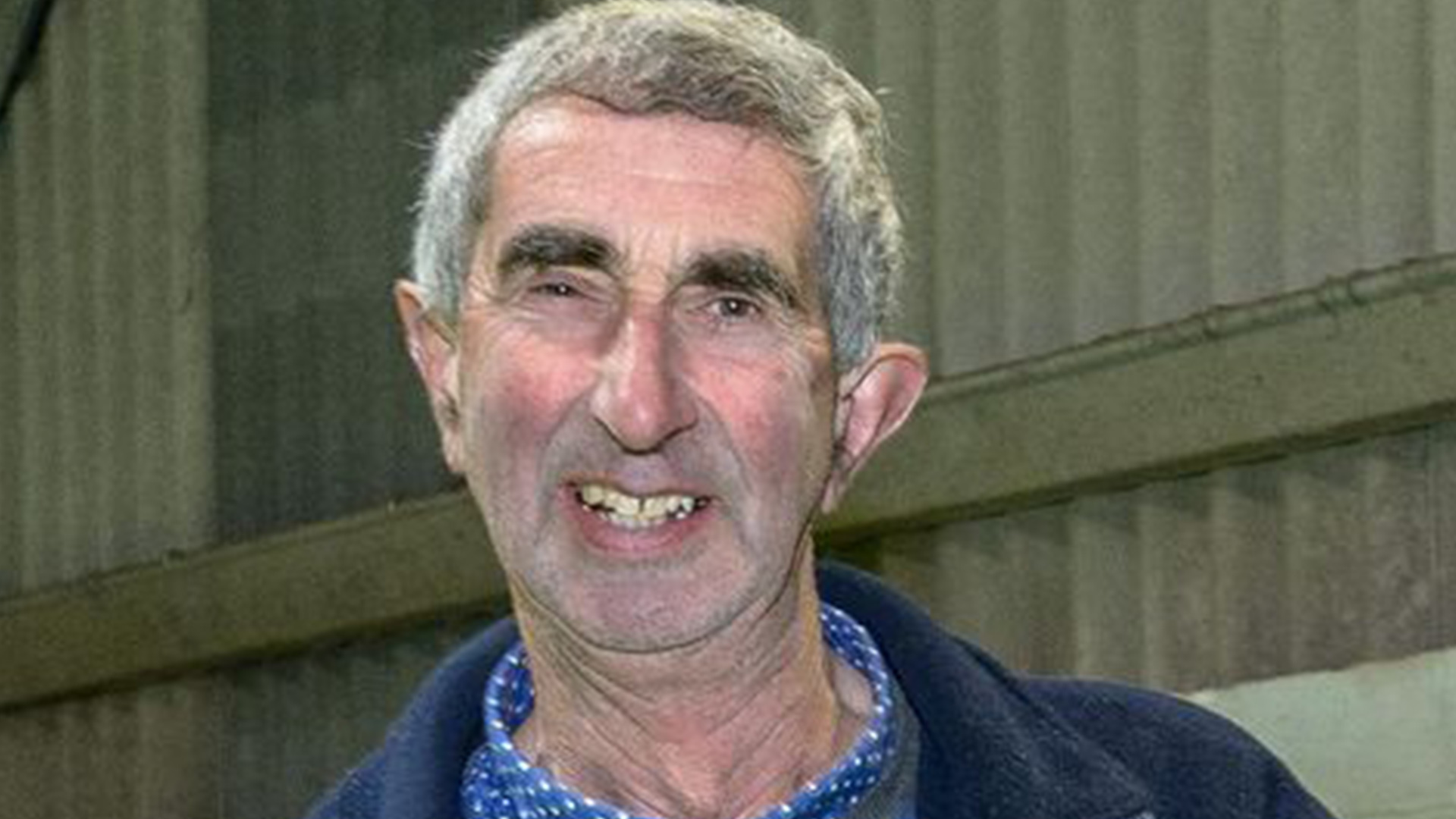 Farmer, 71, killed by one of his own cows in farm horror 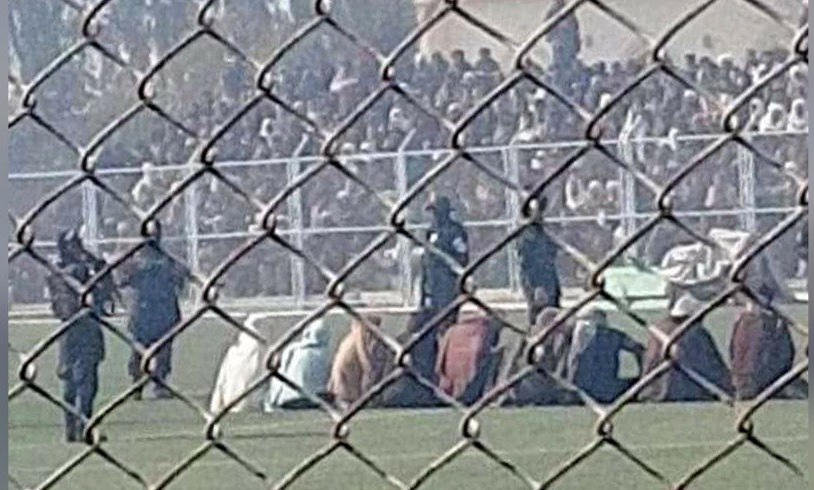 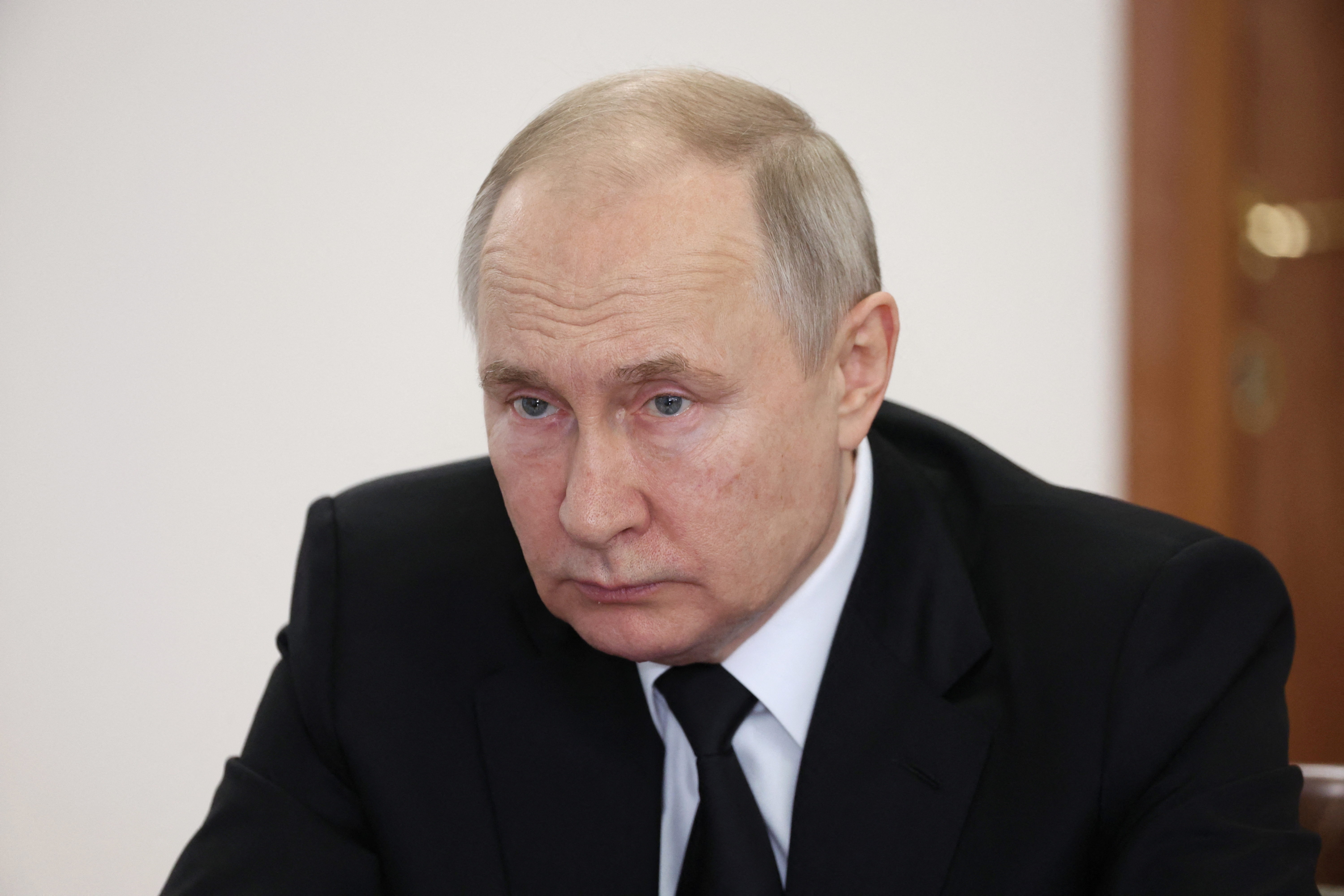 "I get criticised for being a gypsy, but it's something I'm proud of.

"My parents gave us a great life despite our financial situation and I want other people to have that same opportunity to provide for their families."

Last year Alfie told the Sun he wants to be the first gypsy billionaire.

He was born in a caravan beside a road near Leicester when snow stopped his parents getting to hospital.

He started selling tarmac door-to-door aged ten, and was a car dealer at 17.

He describes himself as an "old-school blood and blisters businessman" who worked his way up from nothing.

Now his firm Wyldecrest Parks is the largest mobile home operator in Europe, earning him a personal fortune of £340million.

Alfie and his second wife Emily live in a £6million mansion in Surrey, where they count Brian May and an Arab sheikh as neighbours.

Outside are parked a £1.6million Bugatti Veyron, a £275,000 Ferrari F8 Spider S-A, and a convertible Rolls Royce worth a quarter of a million.

And he has bought a £3.75million Aston Martin helicopter which he'll land in his back garden.

Alfie also has a lavish holiday home in Barbados, a few doors down from Cliff Richard.

He also told The Sun he is bombarded with vile abuse for his gypsy background.

He said: "I know exactly what the England players ­suffered at the hands of trolls. You want to try being a rich gypsy.”

Speaking after England's penalty takers were targeted by racists, football fan Alfie said: “They did their country proud but those parasites and trolls turned it into racial abuse.

“These are the same toxic people who have hatred for me because I’m a gypsy — then add to that I’m happy to talk about my wealth in a country where we are not supposed to discuss being rich."

He added: “I do get a lot of backlash on Twitter and I think there is even a Facebook hate page on me.

“Does it worry me? No. I have got extremely broad shoulders and people have been looking down on me all my life. I accept that. It’s one of the things that drives me.

“I’m not going to concern myself about a minority, whose lives are so grey they have nothing else to do but to find fault in other people’s lives."

Last year Alfie shaved his head and got a job as a drainage engineer on three of his parks while filming Undercover Big Boss.

He also worked in a bar pulling pints and shadowed a caravan salesman.

Afterwards he said: "We've got it wrong along the way, that's apparent but our failures make us better and our successes have kept us going.

"I'd love to do it again in a few years time and see how much has changed." 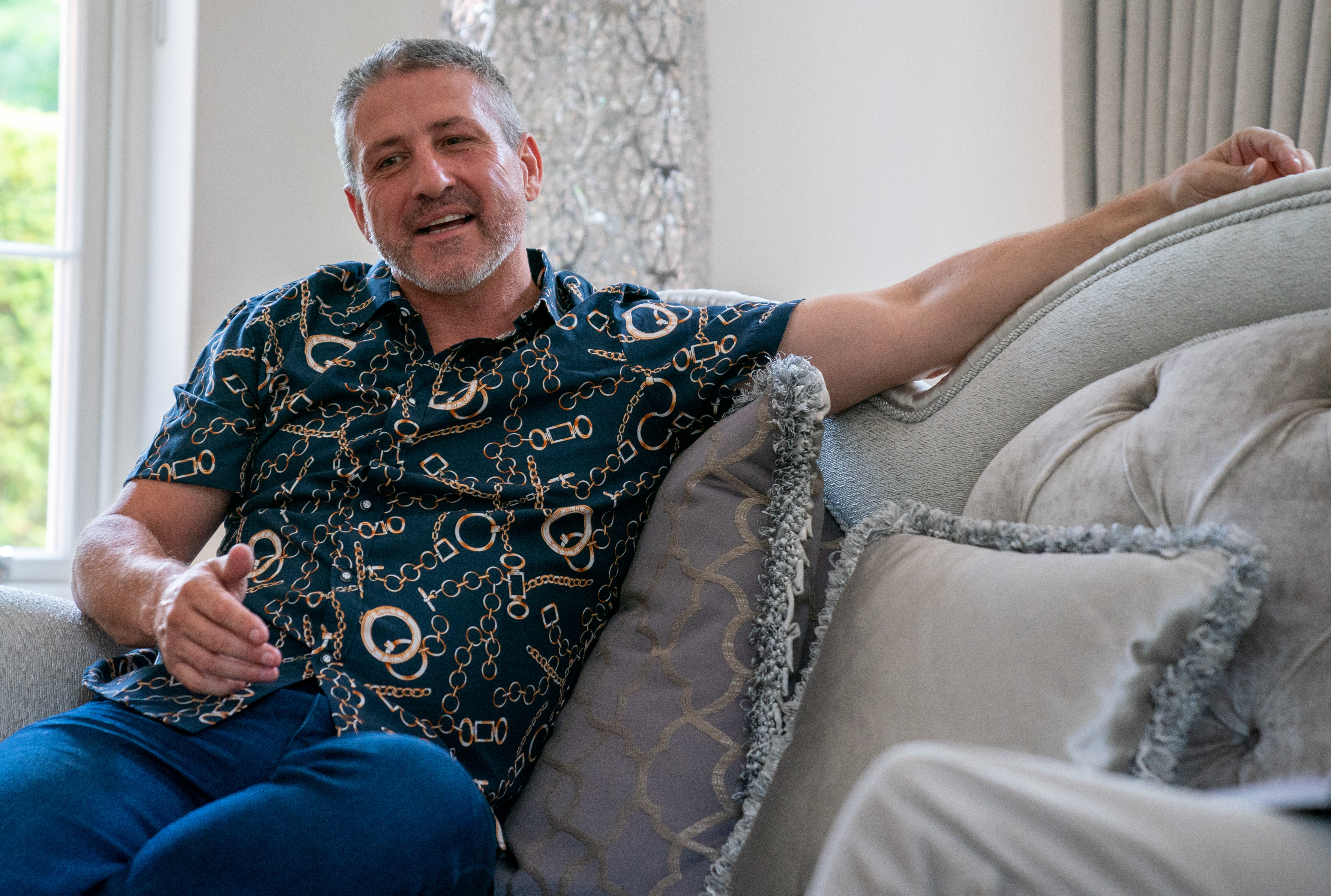 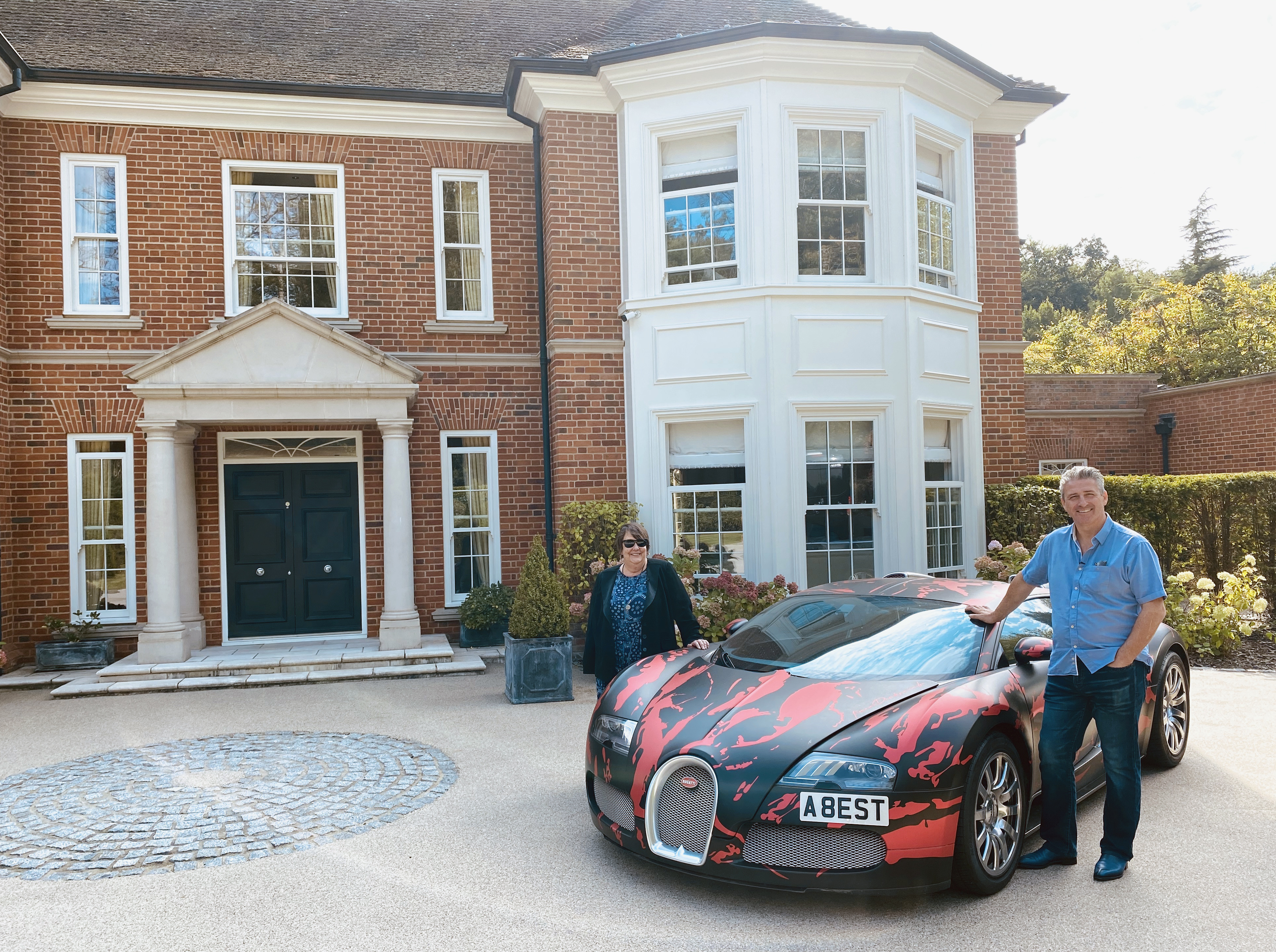 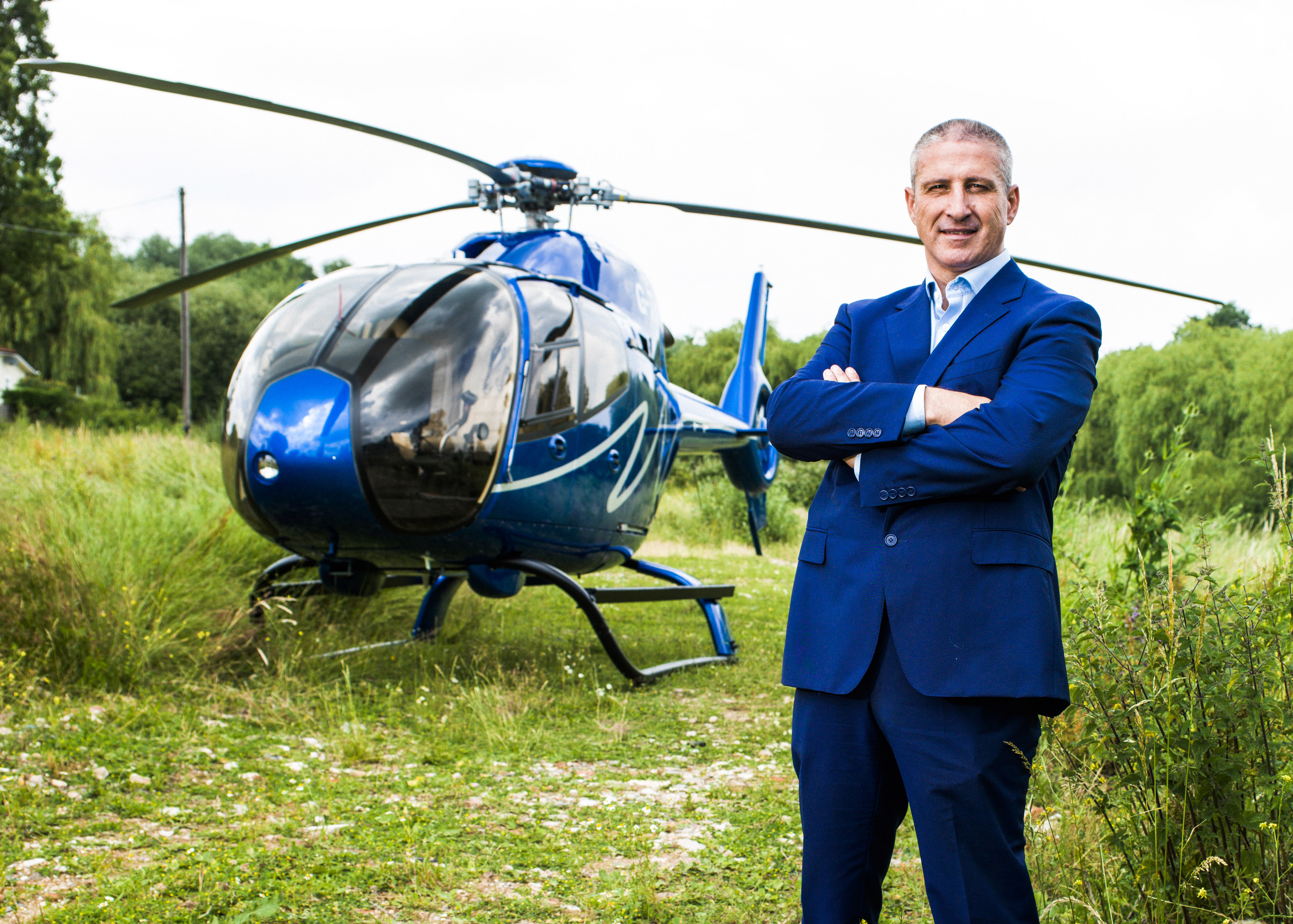 18/01/2023 World News Comments Off on I'm Britain's richest gypsy – I bought a caravan park in Cornwall for £3.5m but it's about more than money for me | The Sun
Markets