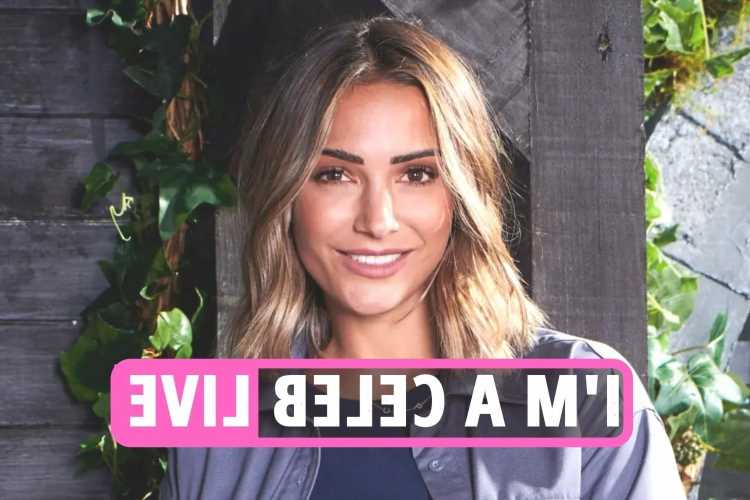 NEW I'm A Celebrity star Frankie Bridge has revealed the one thing about the show she's most worried about.

The Saturdays popstar, 32, made her confession ahead of her entry into Wales' spooky Gwrych Castle this weekend.

As she remained in isolation on Tuesday, Bridge said: "I think people will be surprised to see me doing I’m A Celebrity and I am scared of most things, but I really want to push myself. I’m scared of rats, I am a fussy eater and I have a bit of a phobia of ketchup, so a pint of penis terrifies me! Any of the eating challenges will be my idea of hell.

It comes as Richard Madeley said goodbye to his "beloved wife Judy" on Good Morning Britain as he isolated in Wales ahead of I'm A Celebrity- after The Sun revealed the Richard and Judy star had signed up for an estimated £200,000.

The flagship series is returning to Gwrych Castle near Abergele in North Wales, this weekend for a second year due to ongoing coronavirus travel restrictions.