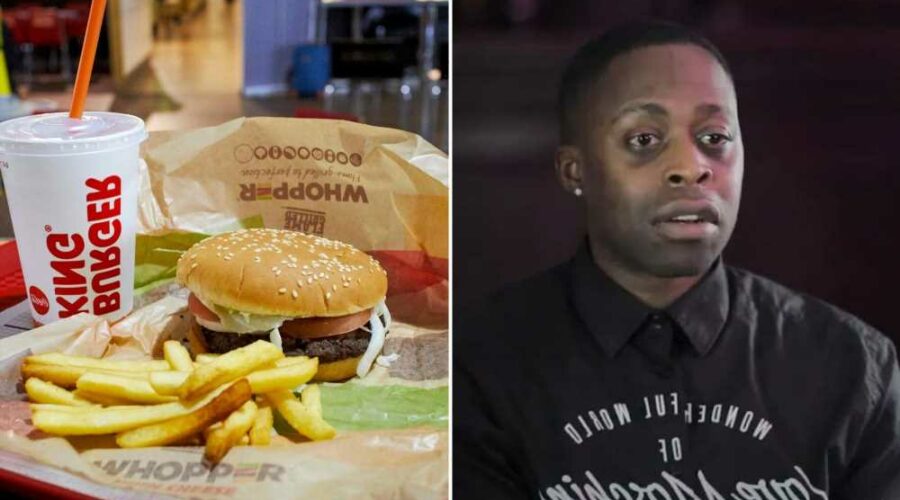 A BMW assembly worker has won nearly £17K after being fired for going to Burger King, an employment tribunal ruled.

Ryan Parkinson "disappeared" for about an hour during an overtime shift at a BMW factory in Oxford before returning with the fast food. 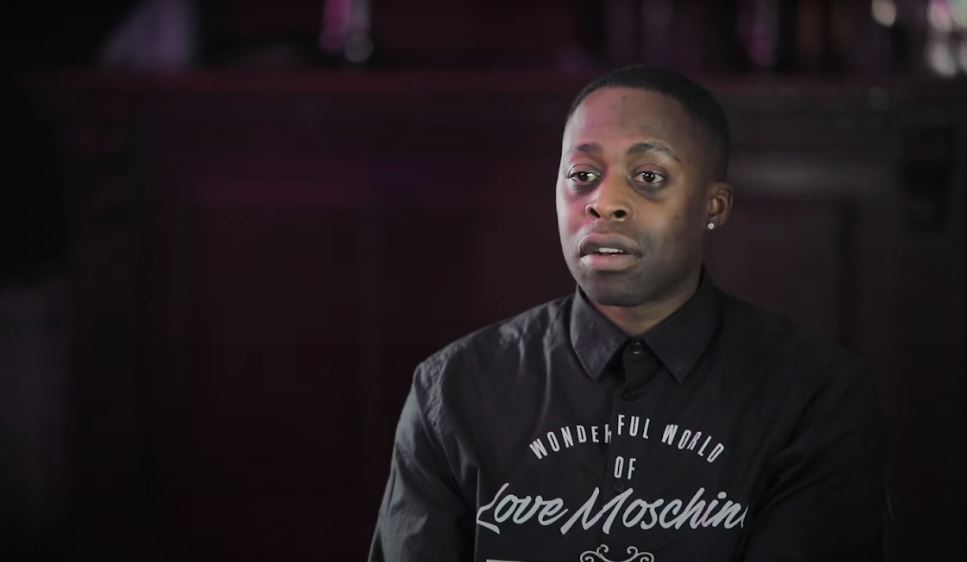 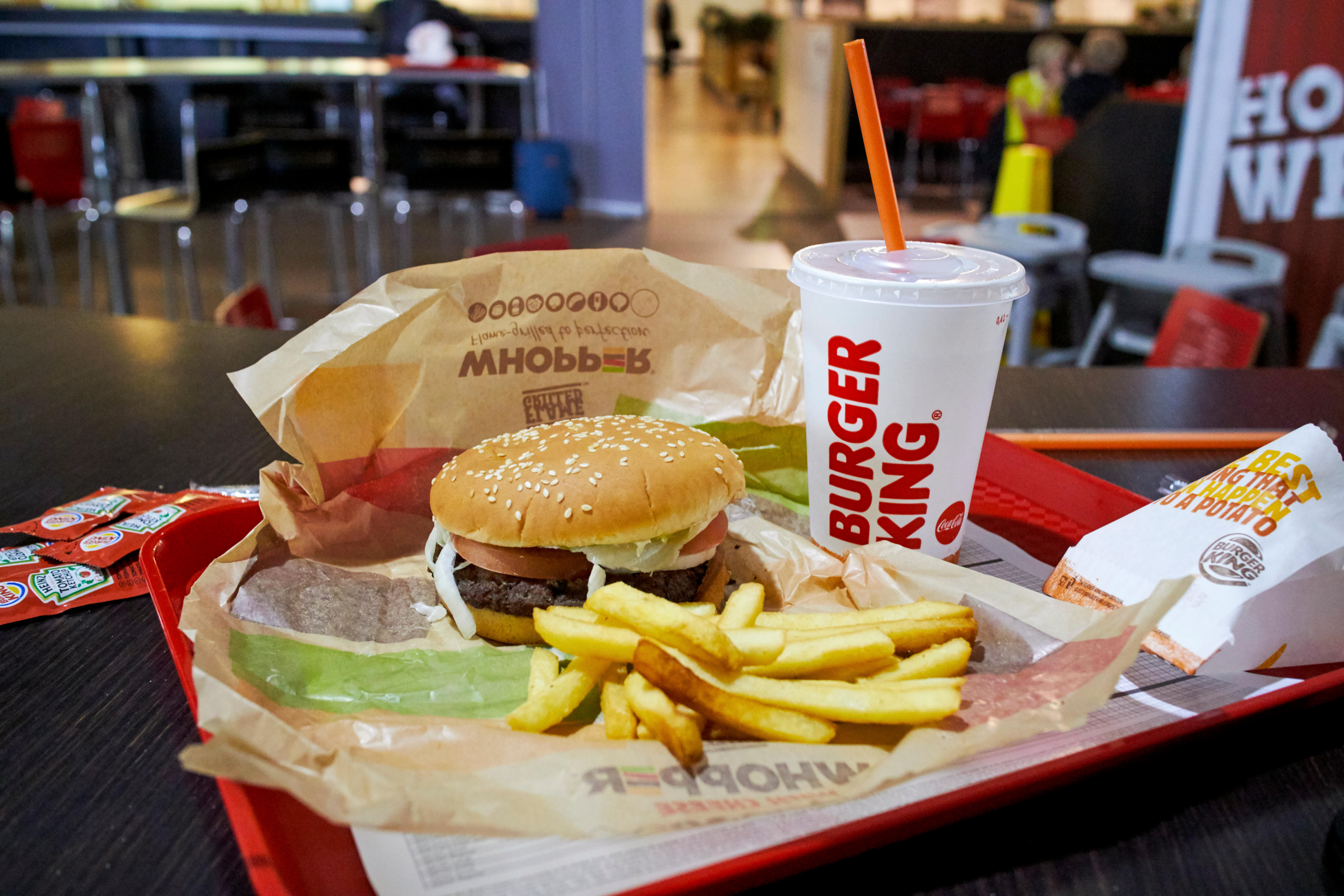 After returning, Mr Parkinson was reprimanded for not telling anyone he was leaving – which he disputes – and he was fired following a disciplinary investigation.

Although his initial sacking was overturned on appeal, he was then fired a second time for leaving without permission again when he went to collect sandwiches from his car.

He has now successfully sued his employer for unfair dismissal, and was awarded £16,916 in compensation and unpaid wages.

Mr Parkinson, who is black and of African heritage, also claimed direct race discrimination, race-related harassment and victimisation – but these elements of his case were dismissed. 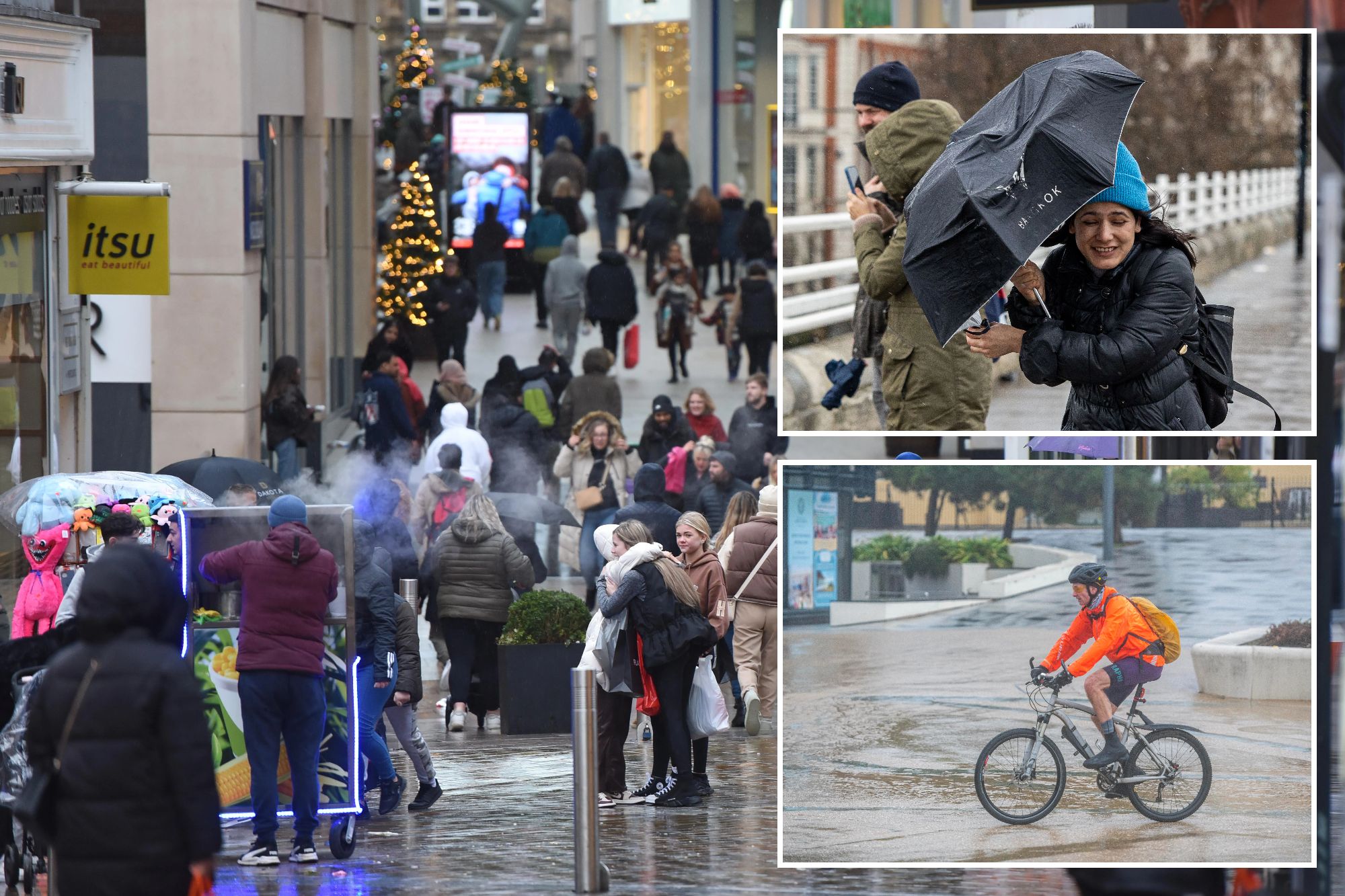 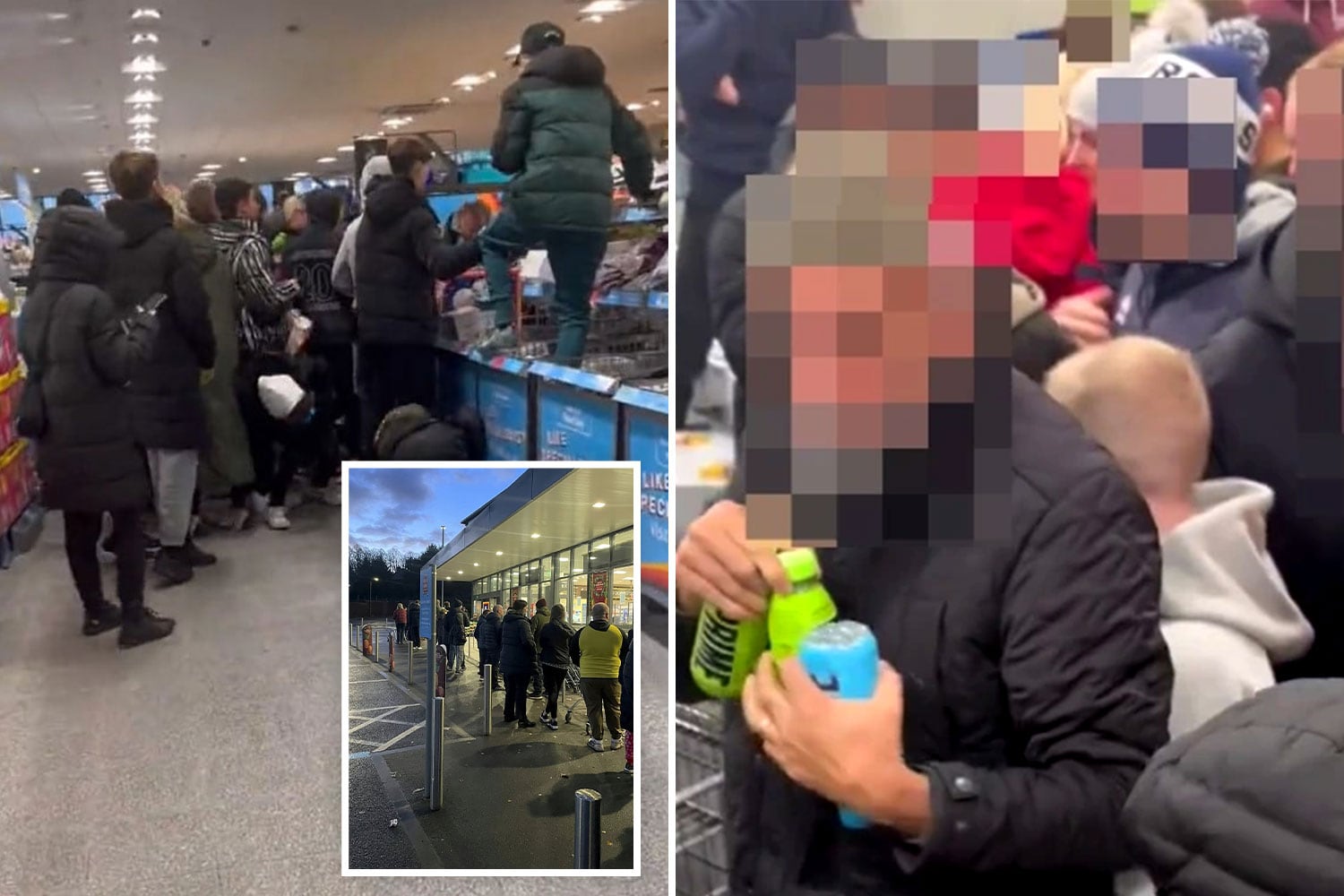 The tribunal heard that in June 2018, Mr Parkinson's supervisor submitted a report claiming he was "missing off site" during a Sunday night overtime shift.

The report said he went missing at 7.50PM and returned at around 8.45PM with food from Burger King – alleging he had not asked permission nor had anyone noted that he was leaving.

After being confronted, the tribunal heard he became "upset" and went home at 9.45PM.

Three days later, Mr Parkinson was quizzed by bosses, and he said he left after the assembly team had finished a job and began discussing food.

He said: "Everyone wanted a kebab, and I said I wanted a Burger King. My [co-workers] were talking about what they were going to get.

"I said I’m going to get a Burger King. I got on a scooter thing and went and got a Burger King and sat in my car until half past.

After ringing a colleague twice at around 8.30PM, he was told his co-workers had to work through their break as the kebab hadn't arrived.

After the call, Ryan said that he then took what he had left from his Burger King and returned inside to look for everyone.

Confronted by his supervisor, Mr Parkinson was told he should have mentioned he was leaving – which he claims he did.

"I went back to work and left after an hour, but I was not happy as another guy had gone missing for over an hour, and no one went looking for him," he added.

On August 23, Mr Parkinson was signed off work with stress and anxiety until February 2019.

A disciplinary hearing took place in May 2019, and he was sacked, but after appealing this it was replaced with a final written warning as firing him was deemed "quite harsh".

However, upon returning to work he was immediately suspended for a fresh allegation of leaving site without permission.

He then submitted a grievance, feeling the suspension was a "knee jerk and heavy-handed reaction" and "vindictive and baseless".

In November, he was fired for gross misconduct for leaving the site again without permission, and he brought his employers to tribunal.

'MAKING MY LIFE A MISERY'

The tribunal heard Mr Parkinson had worked for GI Group, a recruitment agency, since January 2014.

But during that time, he claimed that a female worker at BMW – which was a client of GI Group – racially discriminated against him as she "has got problems with black people'.

Mr Parkinson also alleged that a manager at BMW had assaulted him in October 2017, the tribunal heard.

Mr Parkinson said: "I got punched in my chest by my manager because I put in a grievance about the woman [for] racial discrimination because she just started working at BMW, and started making my life a misery by always looking for ways to get me into trouble."

Employment Judge Stephen Vowles said: "[GI Group] failed to investigate the assertions by [Mr Parkinson] and his trade union representatives that this was a widespread practice done during break times by dozens of other employees.

"There was no evidence of any procedure in place by [GI Group] for obtaining permission to exit the site or to notify a supervisor of exiting the site or the recording of any such permission or notification.

"Leaving a secure area through a turnstile for a few minutes to visit a car in the company car park when, it seems, that many other employees did exactly the same, though not investigated by [GI Group], did not amount to gross misconduct.

"He left his place of work to visit his car to collect his sandwiches during a break."

All his other claims were dismissed, with the tribunal concluding there was "no evidence whatsoever" of racism. 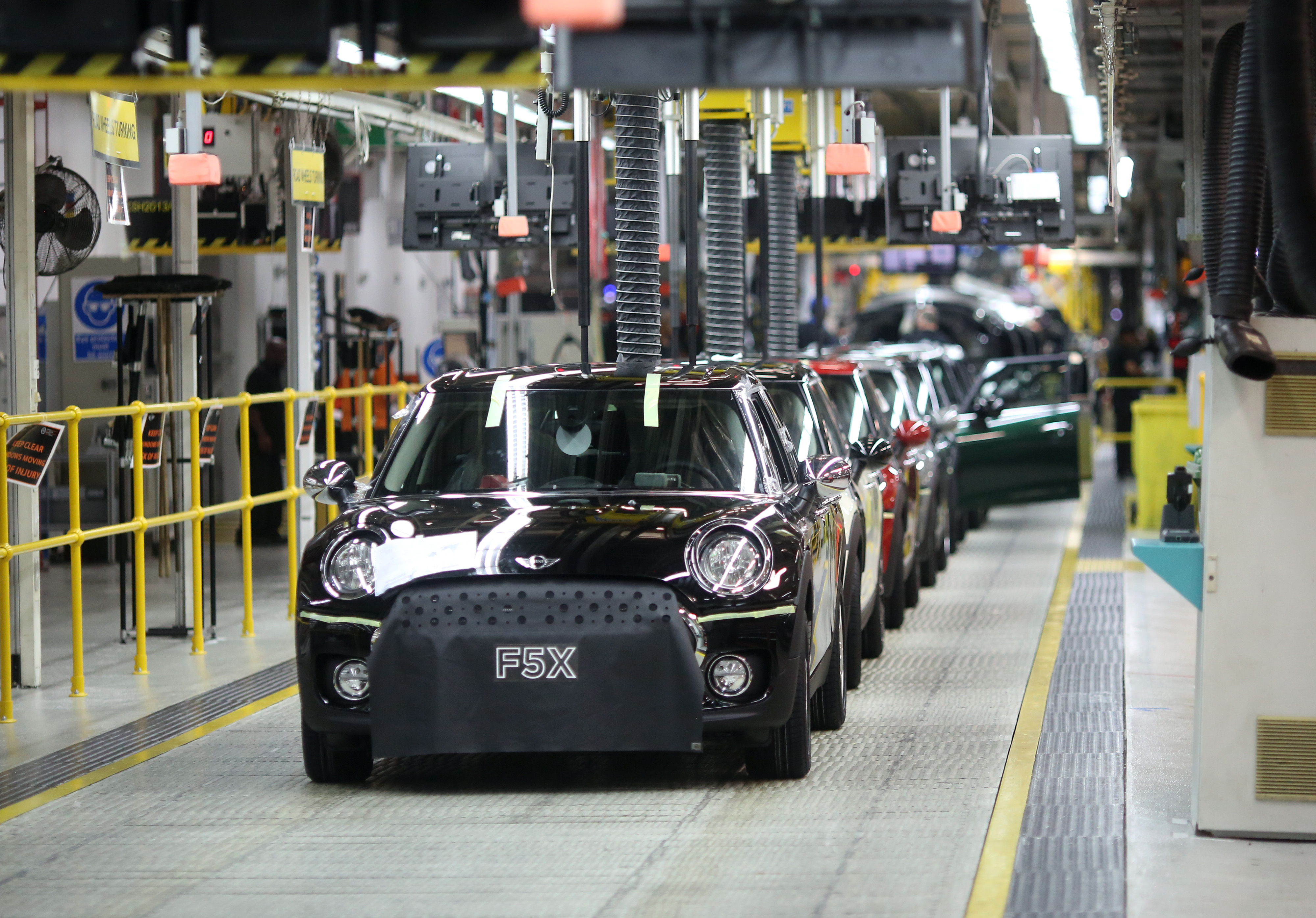