The convicted drug smuggler was banged up in Klong Prem Central Prison on two narcotics charges and was facing the death penalty when he decided to escape. 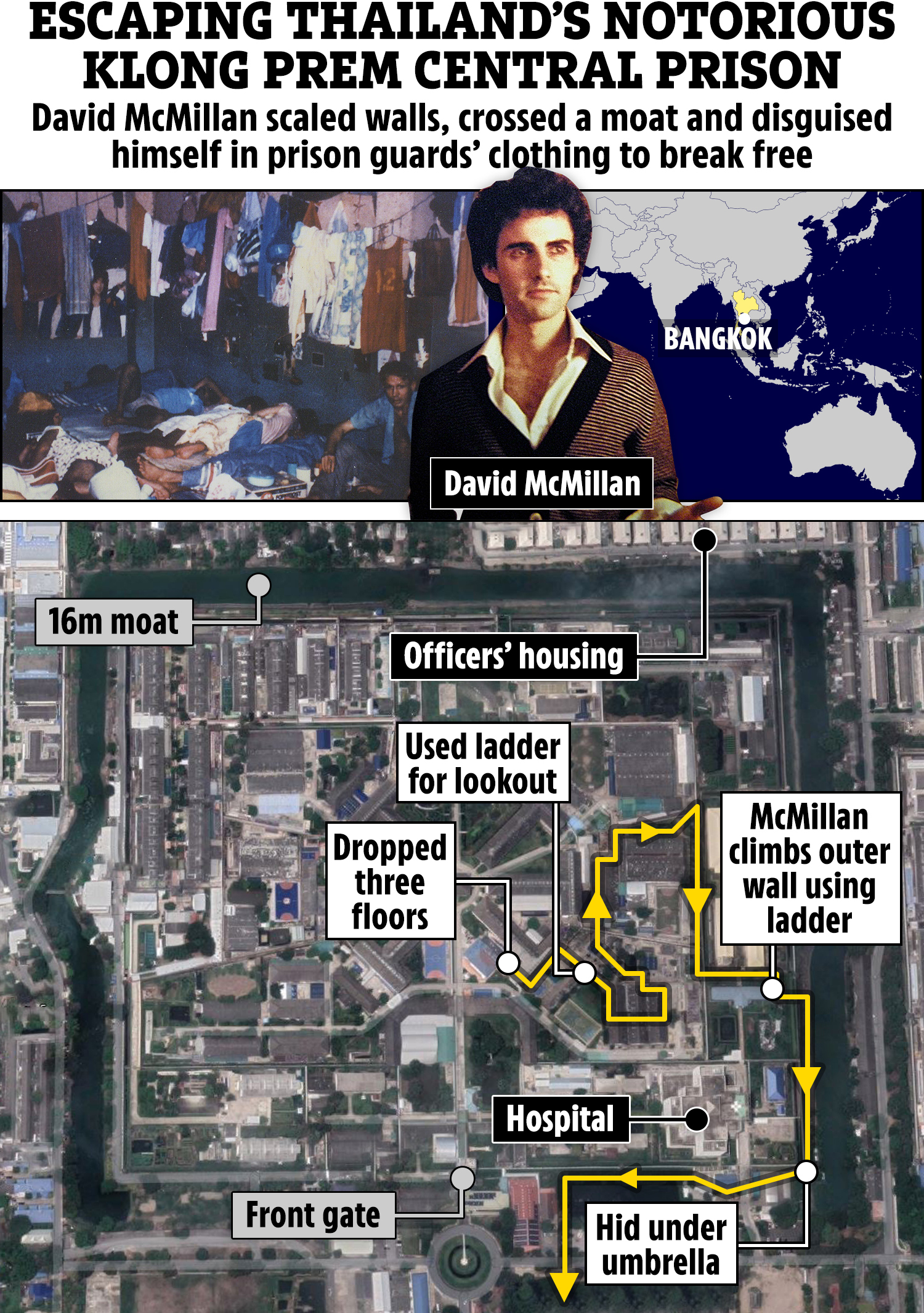 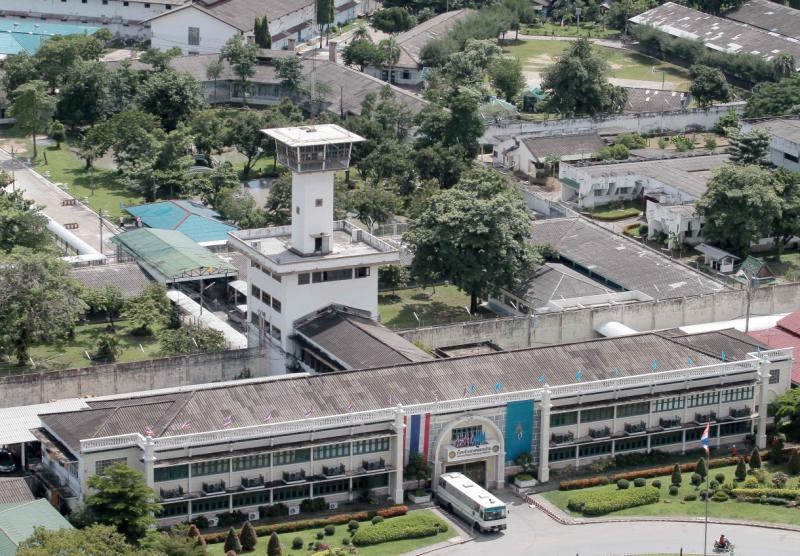 David has since turned his life around, cleaned up from a life of crime, and is now an author and has featured on TV programmes such as Danny Dyer's Deadliest Men.

Now 65, he wishes he had made better use of his youth and is "ashamed" he didn't do something good rather than getting involved in the drug business that almost cost him his life at Klong Prem Central Prison.

Recounting his ordeal to The Sun Online, David said: "I came up to the night when I knew it wasn’t going to get any better. I started cutting through the top bars of my cell.

"Every stroke of the hacksaw on the bar set off sounds so it was only one-and-a-half bars cut. I couldn’t wait any longer."

In 1993, David had been arrested in Bangkok's Chinatown district and charged with heroin trafficking.

He was convicted and thrown into Klong Prem Central prison – a maximum security jail with up to 20,000 inmates, electrified concrete walls and a 16-metre moat as a perimeter.

The conditions were putrid, according to David, and remembers dormitories being packed with 150 people and just one toilet, lights on 24/7, and constant noise.

"There were no beds," he recalls, "and everyone was in chains that seared around the ankle".

The only way to survive was to bribe prison guards and "trustees" – inmates who were allowed some guarding duties after garnering the trust of prison staff.

One evening when David was getting shackles nailed around his ankle, he paid off a trustee with cigarettes so he "wouldn't get careless with the mallet and crack your ankle".

David eventually settled in and paid $200 to move to a more spacious prison cell, where he had his own prison guards and helpers when he was told a moratorium had been removed on the executions of foreign prisoners.

He began to panic.

David took the next 18 months thinking through his plans "moment-by-moment", saying "every object" he managed to come across he would try to think about how to use it in his escape plan.

He set in place a "stage-by-stage" plan to climb over the 16ft-high prison walls and used his mates on the outside to help him in his daring escape.

He remembers hatching a plan to smuggle hacksaw blades into the prison and ordered an accomplice to place them into a Fortnum & Mason care package filled with exotic spreads and jams.

Hidden deep inside was gaffer-taped cable ties and a scroll with Max Ehrmann's 1920 poem Desiderata – translated to "things wanted or needed" in Latin, ironically – that had the blades stored in dowel rods in the top and bottom.

"[My accomplice] had taken the trouble of taking the dowel and putting it in a radial arms saw and cutting a groove along it and wrapping blades in foil so the x-ray doesn’t show the teeth, then sealed it, painted it, lacquered it, and made it look vaguely religious.

"We knew we had to throw something in there that the guards would confiscate and would rattle their minds so they wouldn’t be thinking of that so I said to my helper: 'Go get the most rank, but high-quality pornography you can find'."

It worked and prison guards confiscated the X-rated mags and handed the package into David's lap.

'I COULD SEE THE DAWN'

Packed with a homemade bamboo ladder with picture frames as steps, blue khaki trousers, a pop-up umbrella, and a phoney gun, David was ready to make a move.

And in August 1996, he cut his way through the bars of his prison window, hoisted a makeshift bookshelf out his window and climbed out.

"I dropped down using for a rope, some webbing from the army boot factory," he said, and made his way to the nearest factory where he built his makeshift bamboo ladder and used it to climb over walls.

David says he remembers being directed by the odd smells coming from the medic bay, where AIDS patients were being left to die, and was then led to an outer wall.

"I could see the dawn just as I went over the outer wall and just got past the electricity with a few tingles and just dropped down.

"I was going to swim the moat – that was an original plan – but I realised I would be swimming right into where the guards lived so I walked around the front to the main entrance and crossed the little footbridge.

"I had taken with me an umbrella – a pop-up one, black, which was also in the prison – and had some long khaki pants on the theory that I might look like a guard sneaking in late for work, which they sometimes did.

"Also, escaping prisoners don’t stroll around with an umbrella over their head."

It was 6am and the sun was about to rise when David managed to sneak past a watchtower full of dozing guards and ran into his own personal prison guard.

He recognised the "shoes and stride" of some of the guards from his prison block and knew it would be a matter of time before they noticed he was gone from his cell.

At that point David "reached for the last trick in my bag" – his umbrella – and hid his face under it as he continued towards the front gate.

"I looked back on that prison and thought to myself: ‘Poor bastards, they’re in there forever’," he said. 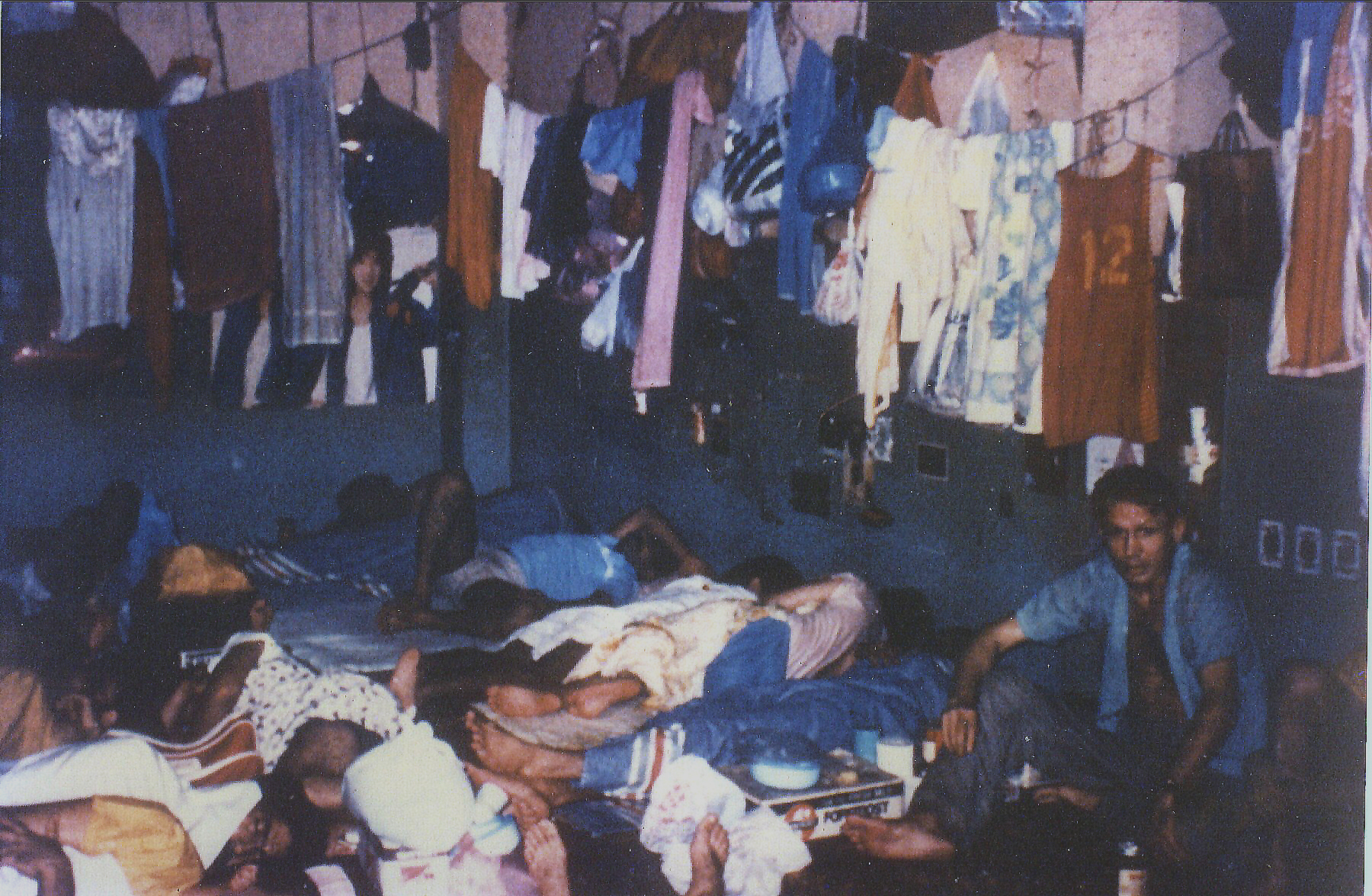 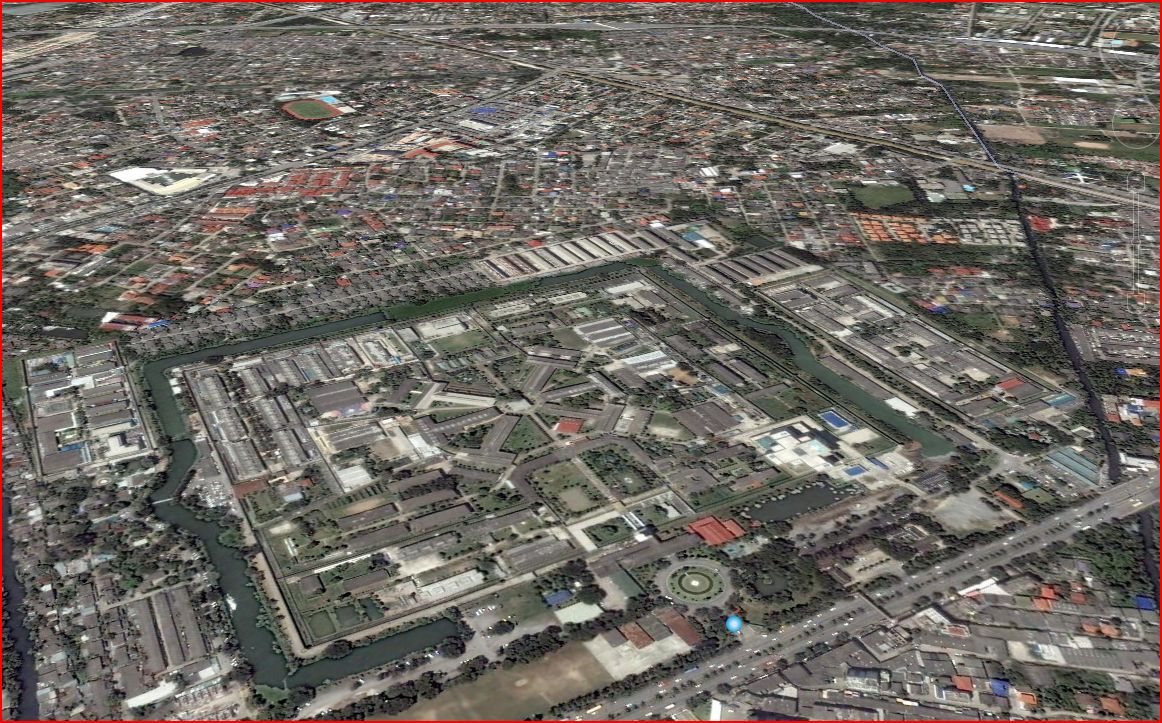 Once free, David was on a mission to get on the next plane out of Thailand.

Prior to his escape, he arranged for a fake passport from a Chinese-Loatian prison pal that cost him $1,200 and a luggage case full of clothes to be placed at an airport locker bay and then got the receipt smuggled into the prison.

He picked it up in a toilet

"I jump into a couple of taxis to disguise where I’m going. I’ve got a key. I put it in a door of a flat I had never seen before and I go into it and go into the toilet cubicle and I’m feeling around the back and there’s promised to be a passport," he recounts.

After a few minutes of wrangling around, he pulled out a package and was"astonished" by what he saw.

"When I pulled out the envelope, I thought I’d find someone’s old dry-cleaning bill but sure enough, there was my own face staring at me."

David made his way to the airport and tried booking a long-haul flight when one of his two ATM cards maxed out.

Desperate to escape Thai authorities, he bought a ticket to Singapore instead.

Once on the plane, David remembers the pilot on the intercom saying there would be a delay because a passenger was running late.

The Brit was adamant his time was up and that Thai prison guards were swarming around the plane getting ready to arrest him.

"But no, the doors closed," and the plane took off, David said.

He spent some time in Singapore before making his way to the UK via Pakistan.

By then, he was on Interpol's red list of wanted criminals and stayed in Pakistan for a couple of years, where he worked for a close friend and was eventually back behind bars for more drug smuggling charges, which he was later acquitted of.

He was freed and made his was back to the UK in 1999, where he was again arrested in Orpington, South East London. in 2012 for allegedly having 35g of heroin sewn into the lining of a shirt and posted to his house.

Now, David's a free man and says he's out of the drug smuggling business.

He wrote a book about his 40-year career in the narcotics trade – 20 of which were spent in prison – called Unforgiving Destiny and now lives a pretty simple life with his partner of 15 years, Jeanette, and installs CCTV for a living.

David still thinks all drugs should be legal but admits it would have been better had he taken "an opportunity to do things that help the world".

"Of course, if I had not lived 40 years in smuggling and escaping, I would not have had experiences that few ever have, and so know and appreciate some rare perspectives." 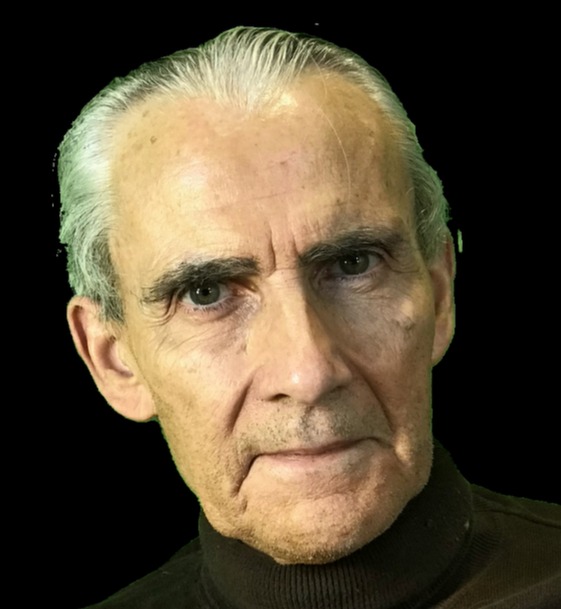