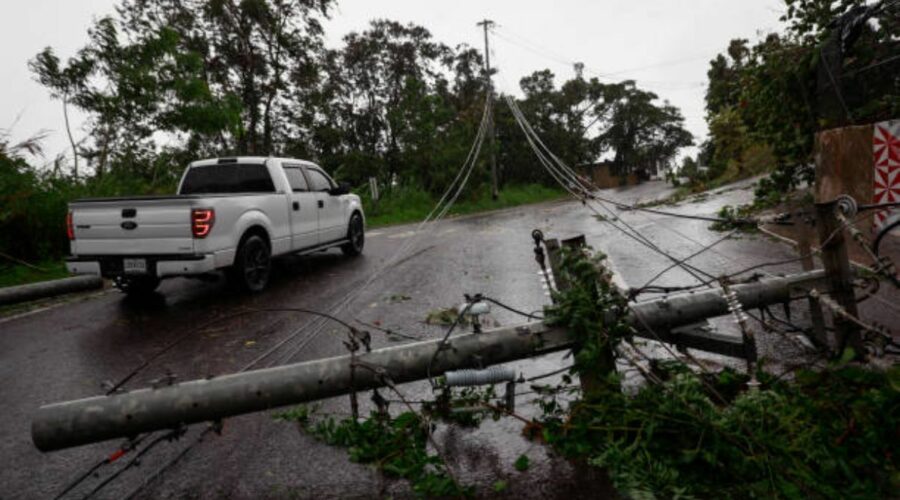 Hurricane Fiona has wreaked havoc across a number of Caribbean islands, with winds of over 100mph leaving people without running water or electricity.

The storm has caused destruction in the Turks & Caicos after previously battering Puerto Rico and the Dominican Republic.

The Turk government imposed a curfew and urged its people to leave areas prone to flooding as the eye of the storm passed close to the British territory’s capital, Grand Turk.

Hurricane-force winds extended up to 30 miles (45km) from the centre.

The territory’s premier Washington Misick was in London at the time attending the funeral of Queen Elizabeth II.

He advised: “Storms are unpredictable. You must therefore take every precaution to ensure your safety.” 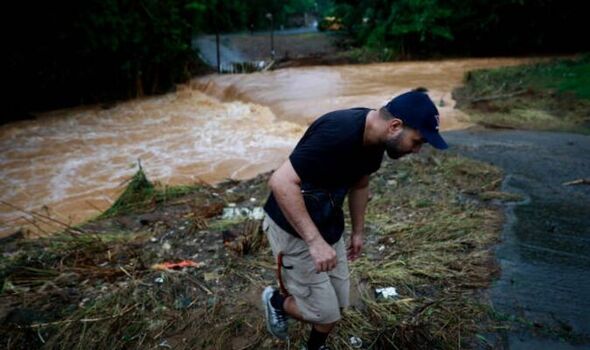 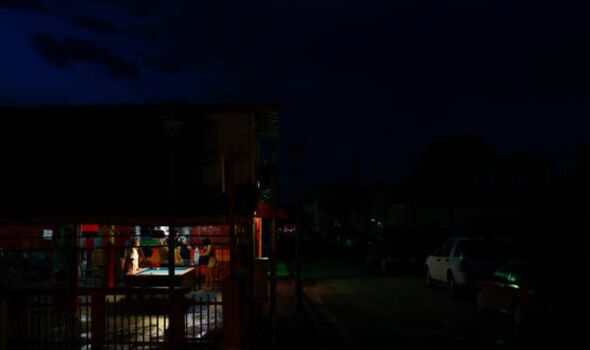 According to the Hurricane Centre, Fiona is moving north-north-west at 9mph and is likely to evolve into a Category 4 storm by the time it reaches Bermuda on Friday.

It is predicted to weaken as it moves off to eastern Canada by the end of the week.

Parts of Puerto Rico had received over 64cm of rain by Tuesday as more continued to fall. 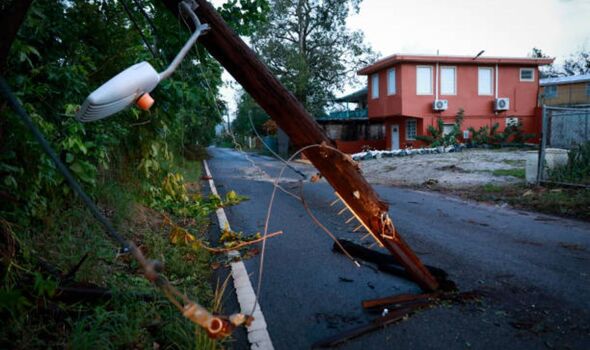 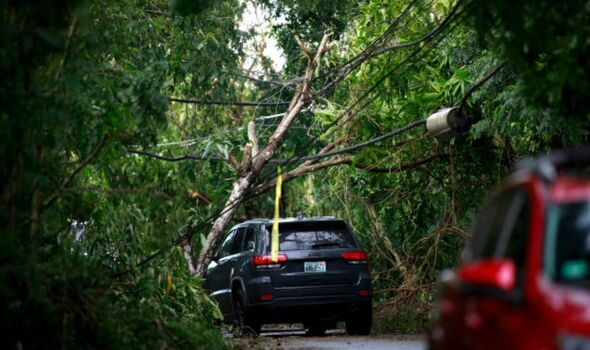 A 58-year-old man died in the flooding on the island after police said he was swept away by a river in the central mountain town of Comerío.

Another death has been linked to the hurricane as a 70-year-old man burned to death trying to fill his generator with petrol while it was running during a blackout.

Brigadier General Narciso Cruz said of the devastation: “There were communities that flooded in the storm that didn’t flood under Maria (referring to the 2017 storm which killed nearly 3,000 people). 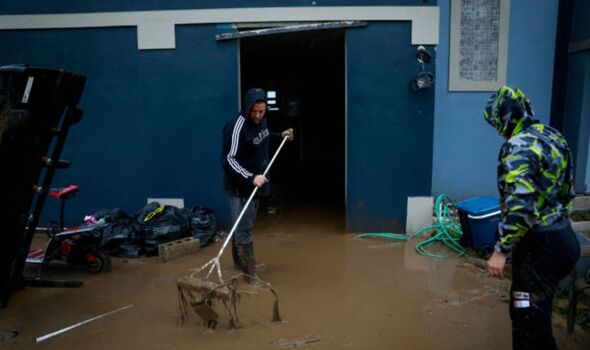 He added that 670 people had been rescued in Puerto Rico, including 19 at a retirement home in the northern mountain town of Cayey that was in danger of collapsing.

While some had initially refused to leave their homes, Mr Cruz said he understood.

He said: “It’s human nature. But when they saw their lives were in danger, they agreed to leave.”

The island has still not fully recovered from the effects of Hurricane Maria five years ago, with 3,000 homes still covered with blue tarp.