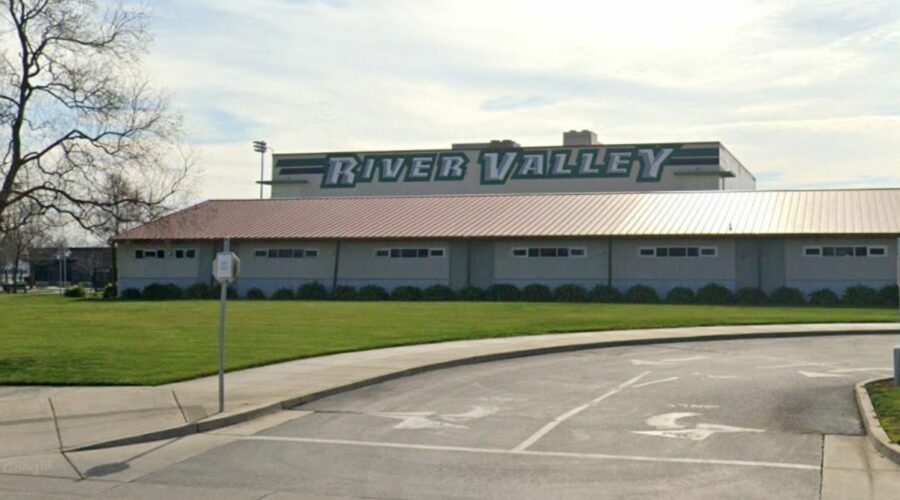 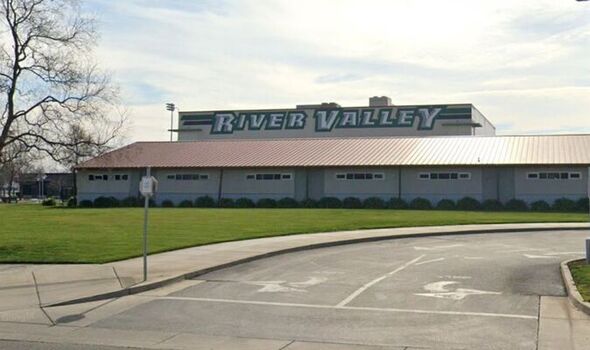 The video shows members of the River Valley High School’s football team appearing to act out a “slave auction” of their black teammates.

The students involved with the so-called prank were then barred from competing for the rest of the football season, according to Ms Osumi.

She said: “Re-enacting a slave sale as a prank tells us that we have a great deal of work to do with our students so they can distinguish between intent and impact. 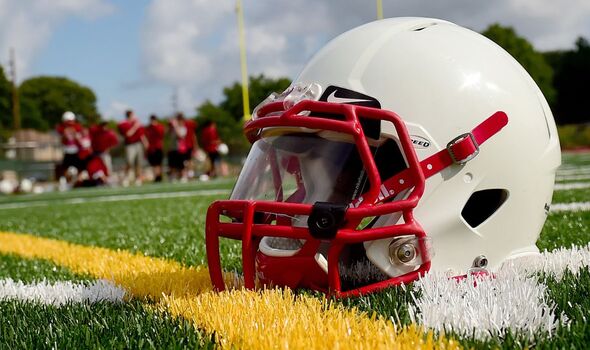 “They may have thought this skit was funny, but it is not; it is unacceptable and requires us to look honestly and deeply at issues of systemic racism.”

Because there will not be enough remaining members to play, the team has forfeit the rest of the season.

Ms Osumi added: “At this time, the District and site administration are working in earnest to identify lessons and programs to help our student body learn from this situation.

“When students find humor in something that is so deeply offensive, it tells me that we have an opportunity to help them expand their mindset to be more aware, thoughtful and considerate of others.”

Some of the students may face disciplinary action as a result of the video and the school would now hold “education, honest, open discussions and instruction” around racism, according to Ms Osumi.

River Valley High School is the second school in the region to cancel its football season this year as a result of inappropriate conduct by students.

Amador County Unified School District announced that Amador High in Sutter Creek, California would have its football season suspended following the discovery of a “disturbing” group chat involving some members of the team.