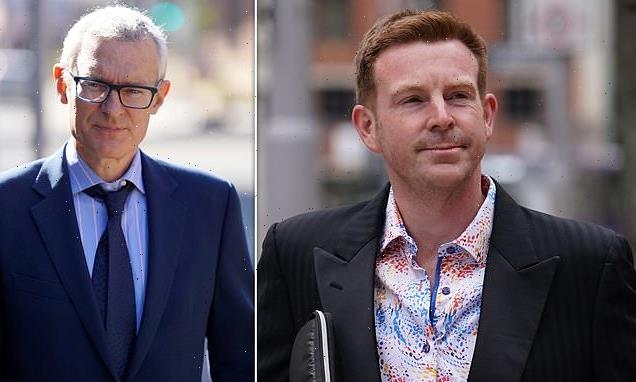 A High Court judge may have been ‘unduly lenient’  by not handing down a harsher sentence to a former BBC local radio presenter for stalking broadcasters, the Solicitor General has said.

Solicitor General Michael Tomlinson said the judge ‘fell into error’ when he imposed a sentence of only five years and 26 weeks to Alex Belfield, 42, who stalked BBC broadcasters including TV star Jeremy Vine.

Belfield was found guilty at Nottingham Crown Court of waging a relentless campaign, with Mr Vine subjected to an ‘avalanche of hatred’.

Mr Vine labelled Belfield ‘the Jimmy Savile of trolling’ during a trial, which heard he repeatedly posted or sent abusive messages, videos and emails.

In a letter to the Victims’ Commissioner for London last month, Mr Tomlinson said he agreed the judge made an error, adding: ‘The sentence may be unduly lenient.’ 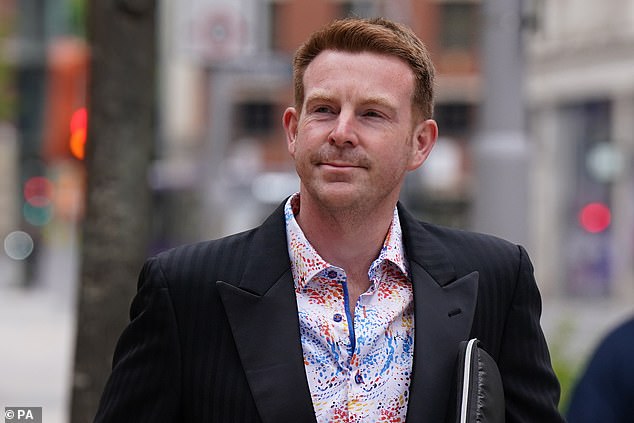 A High Court judge made a mistake by not handing down a harsher sentence to Alex Belfield, 42, a former BBC local radio presenter for stalking broadcasters, the Solicitor General has said. Belfield is pictured

Mr Tomlinson said the case was re-listed before the sentencing judge, Mr Justice Saini, where he ‘agreed that there had been an error in his approach to sentencing’ but opted not to alter the sentence.

London’s Victims’ Commissioner, Claire Waxman, wrote back to Mr Tomlinson to express her ‘deep disappointment’ the case could not be referred under the Unduly Lenient Sentence (ULS) scheme due to a 28-day time limit on referrals.

She said Belfield’s case proved ‘injustice within the ULS scheme continues’ and the ‘current system is simply not fit for purpose’.

BBC Radio Northampton presenter Bernie Keith was left suicidal by a ‘tsunami of hate’, the trial was also told.

In his letter to Ms Waxman, Mr Tomlinson said the judge’s error was in relation to the sentencing conclusion over Belfield’s nine-year campaign against Mr Keith.

The Solicitor General concluded by saying: ‘The matter was listed before the sentencing judge on October 21 and, although he agreed that there had been an error in his approach to sentencing, he declined to interfere with the sentence.

‘I understand that the offender is seeking to appeal the sentence and, if he does so, my office will request that the CPS (Crown Prosecution Service) draws the sentencing error to the court’s attention.’ 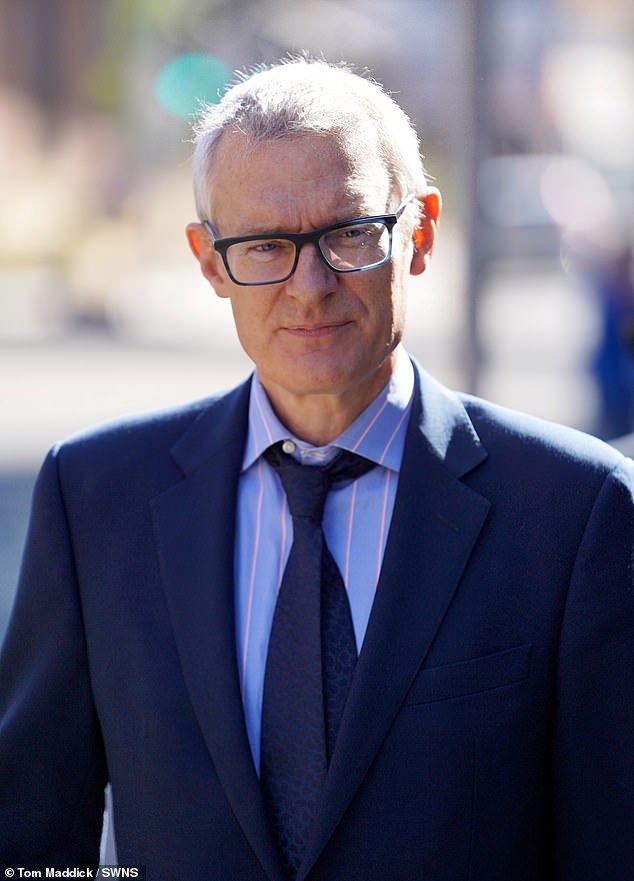 TV star Jeremy Vine is pictured arriving at Nottingham Crown Court on July 13. A BBC broadcaster was found guilty at the Crown Court of waging a relentless campaign, with Mr Vine subjected to an ‘avalanche of hatred’

Mr Vine gave evidence against Belfield, of Mapperley, Nottingham, telling jurors: ‘This is not a regular troll here. This is the Jimmy Savile of trolling.’

Likening watching Belfield’s videos to swimming in sewage, Mr Vine said of the defendant’s conduct: ‘It felt like I had a fish hook in my face and my flesh was being torn, and the only way to avoid further pain was to stay completely still.’

Jurors convicted Belfield of four charges committed between 2012 and 2021. In his sentencing remarks, Mr Justice Saini said Belfield, who has 361,000 followers on his YouTube channel, The Voice Of Reason, and 43,000 on Twitter, directed his attacks via social media ‘in highly negative and often abusive terms’.