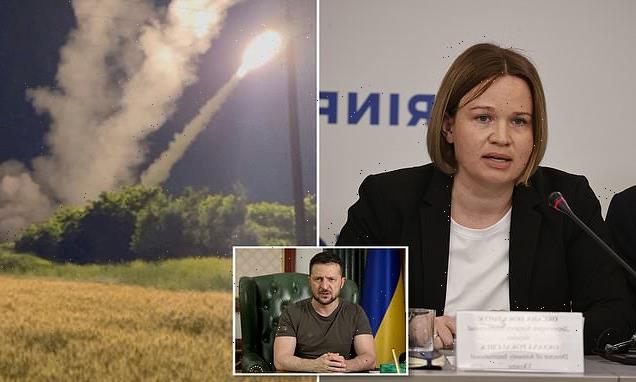 The head of Amnesty International’s Ukraine branch has acrimoniously quit after the human rights NGO published a ‘pro-Russia’ report that condemned Ukraine for ‘endangering civilians’.

Oksana Pokalchuk said the controversial study on Thursday had ‘unwittingly created material that sounded like support of Russian narratives’.

She added in a Facebook post last night: ‘Seeking to protect civilians, this study instead has become a tool of Russian propaganda.

‘If you don’t live in a country invaded by invaders and are tearing it to pieces, you probably don’t understand what it’s like to condemn an army of defenders. And there are no words in any language that can convey this to someone who has not felt this pain. 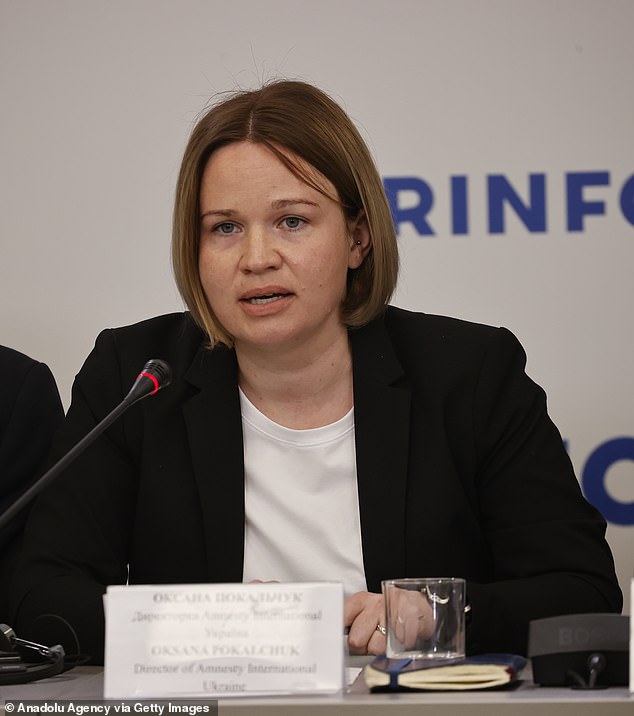 ‘It pains me to admit it, but we disagreed with the leadership of Amnesty International on values. That’s why I decided to leave.’

The NGO on Thursday listed 19 towns and cities in which Ukrainian forces were accused of putting civilians in harm’s way by basing soldiers in residential areas.

Ukrainian President Volodymyr Zelensky furiously lashed out at the group over the report, accusing it of victim blaming.

He said it had sought to offer ‘amnesty [to] the terrorist state and shift the responsibility from the aggressor to the victim’. 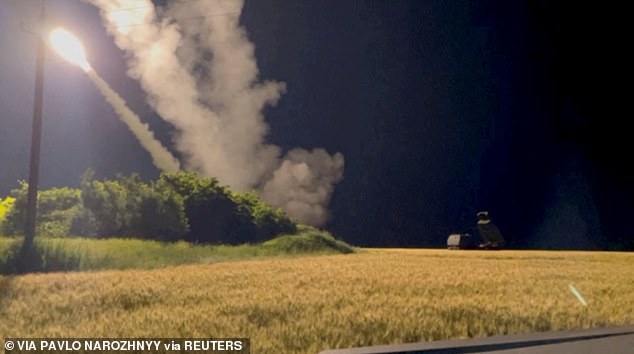 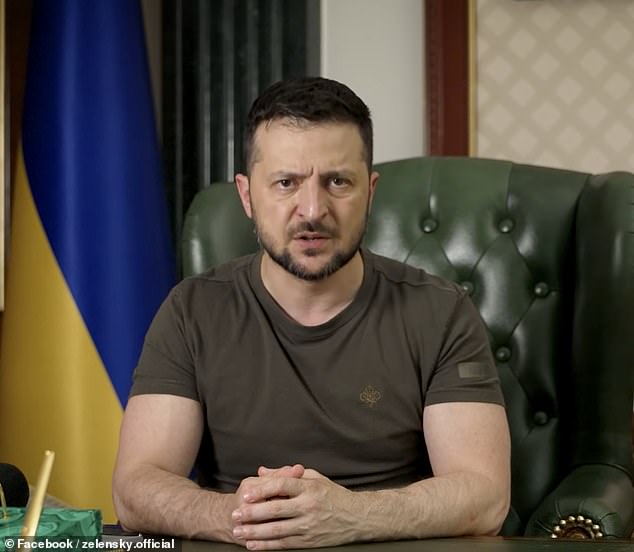 In response to widespread criticism, Amnesty on Friday said it fully stood by its accusations. In a statement given to MailOnline, an amnesty spokesman said ‘we will never ignore human rights violations’.

‘The findings… were based on evidence gathered during extensive investigations which were subject to the same rigorous standards and due diligence processes as all of Amnesty International’s work,’ she added.

Russia denies targeting civilians in its so-called ‘special military operation’ in Ukraine, although Putin’s forces reportedly shelled humanitarian corridors in Mariupol during the first three months of the war.

It came as the British Ministry of Defence (MoD) warned that Russia’s invasion was entering a ‘new phase’ – with Putin’s army expected to send a new battalion to defend occupied Kherson.

The MoD stated this morning: ‘Battalion tactical groups (BTG), which comprise between 800 and 1,000 troops, have been deployed to Crimea and would almost certainly be used to support Russian troops in the Kherson region.’