THE harrowing moment cops arrived at wheelchair-bound Tarzan star Ron Ely's home to find him crying over his wife's body after she was stabbed to death by his son has been released. 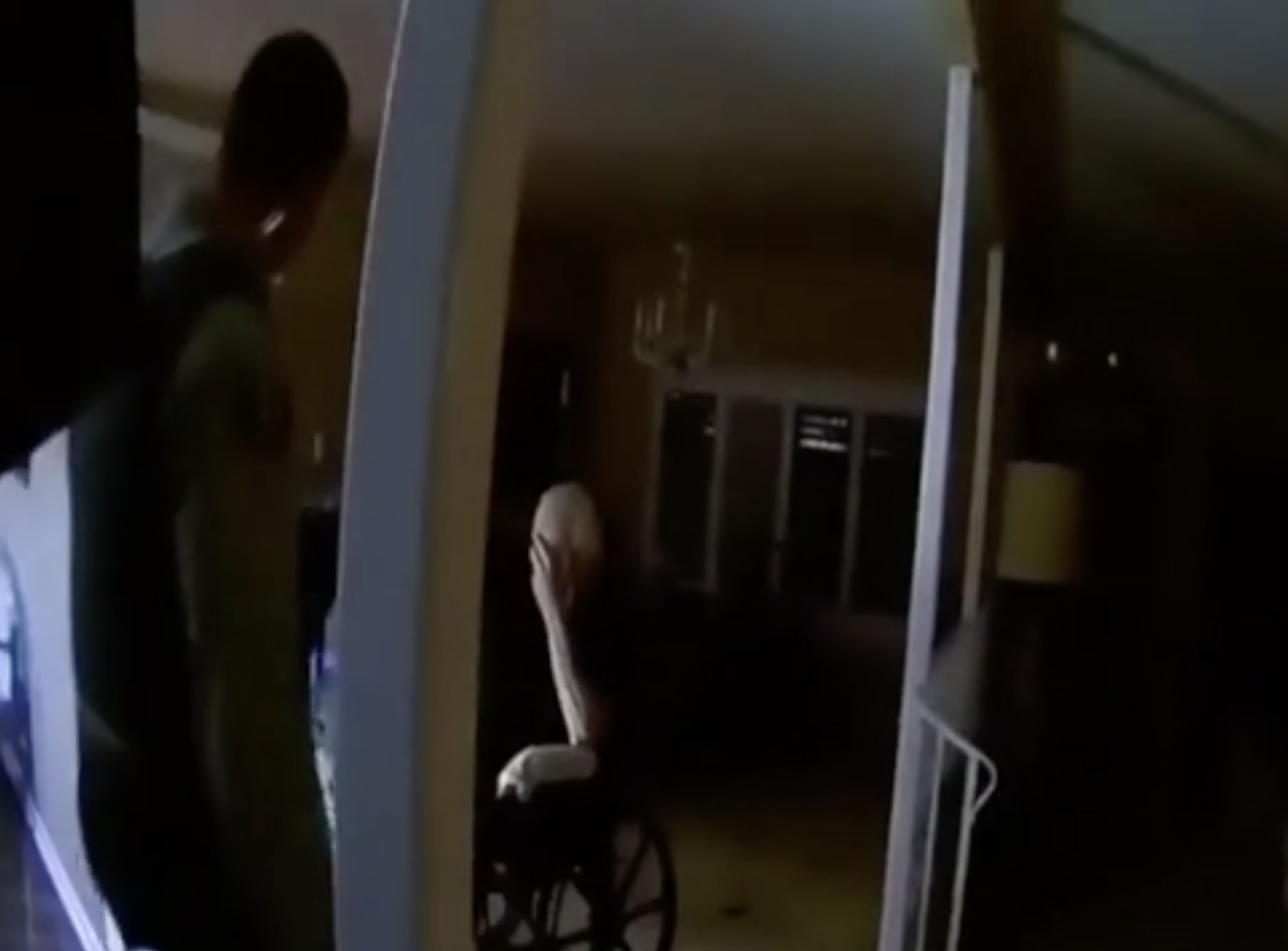 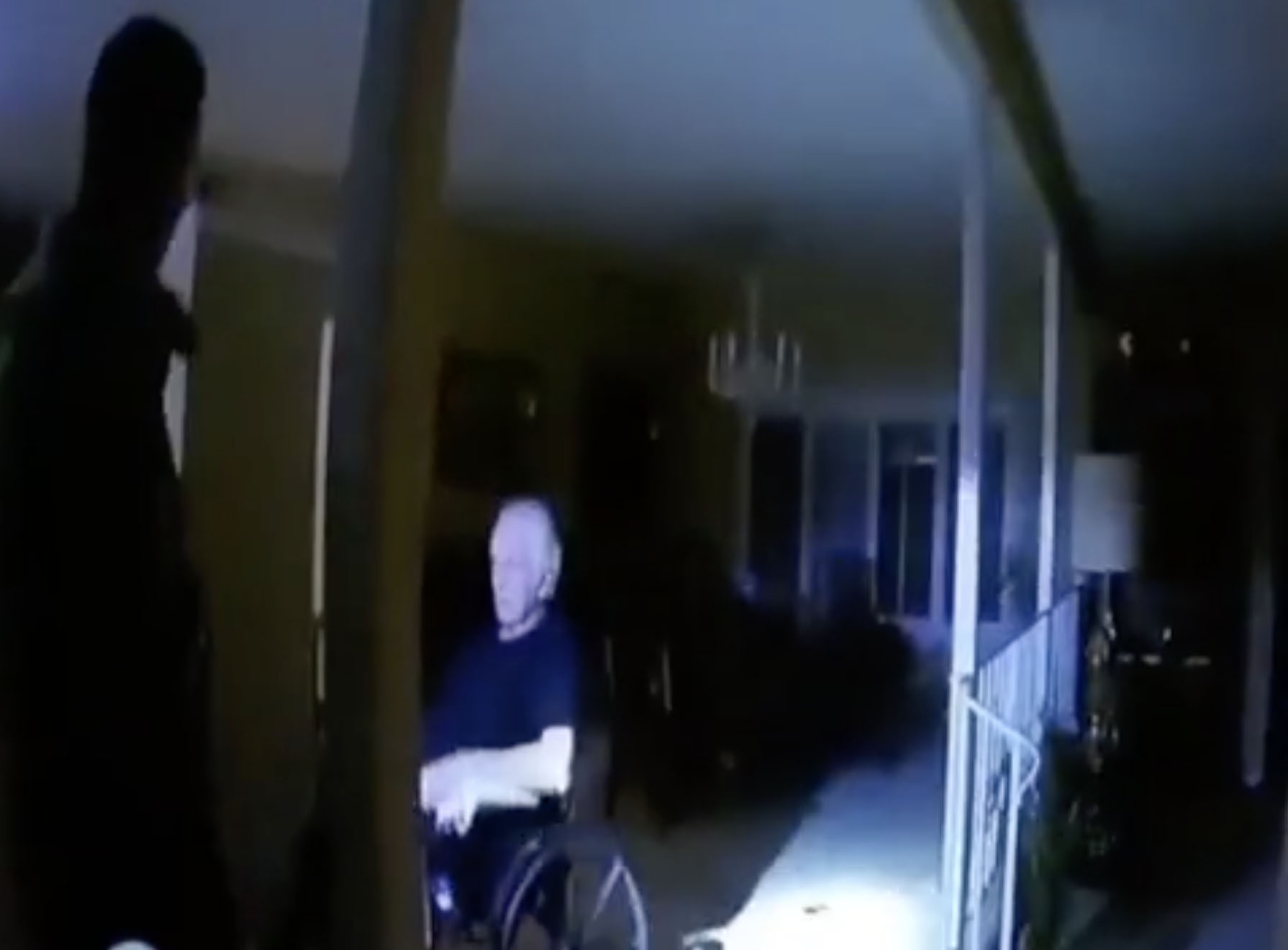 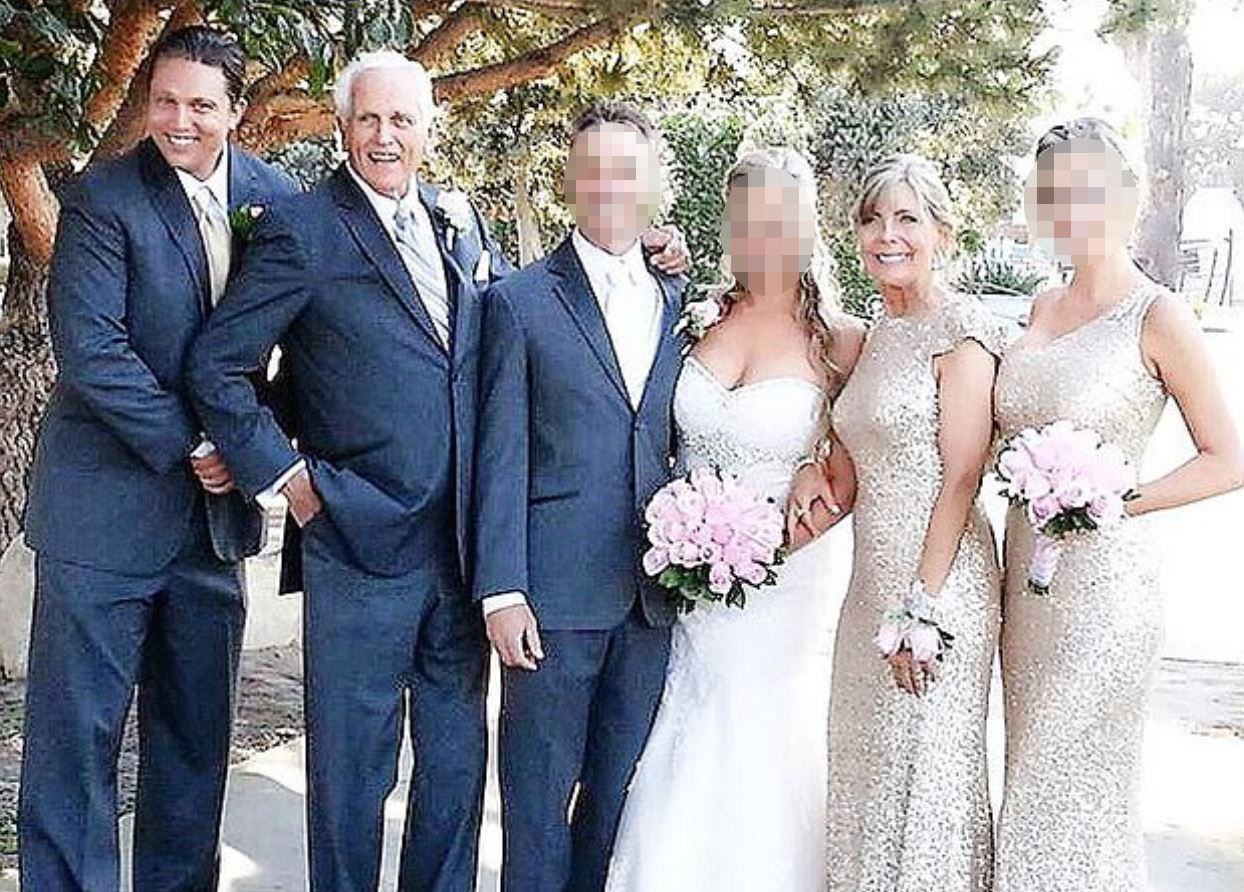 New footage of the incident has been released showing two officers entering the house in darkness and approaching Ron Ely, now 82.

The cops shine flashlights, and one asks Ron: "Sir, what's going on?"

As they turn, Valerie's body comes into view prompting one officer to say "Oh my god, Jesus. Clear the house."

In another clip from the incident, Cameron is told "keep you hands up" before being shot by officers.

Another shows him laying motionless on the floor as police handcuff him. 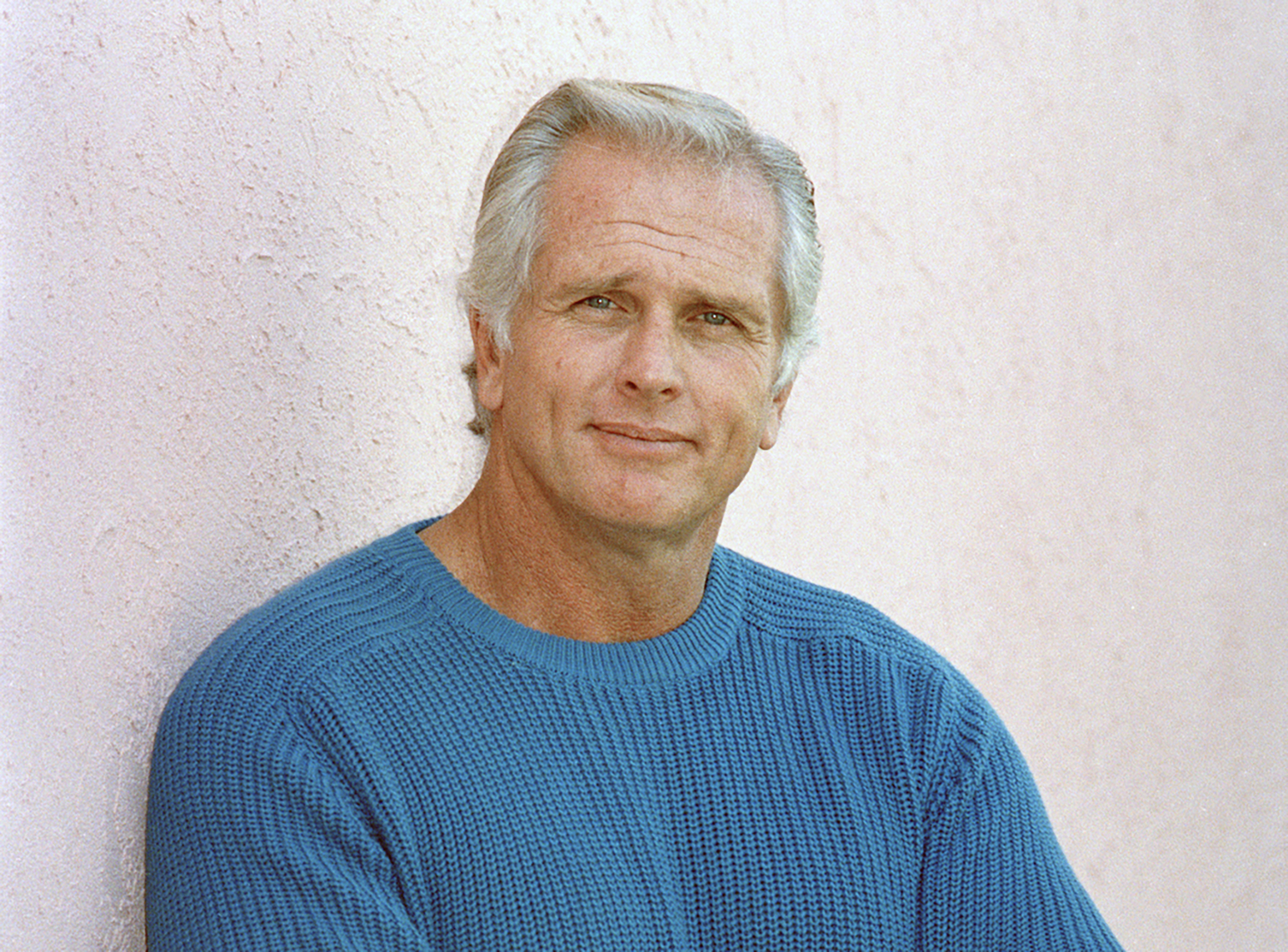 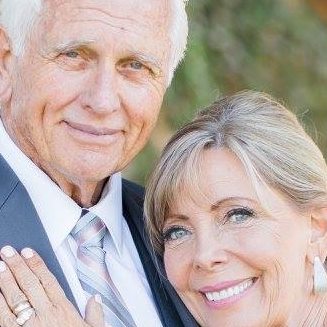 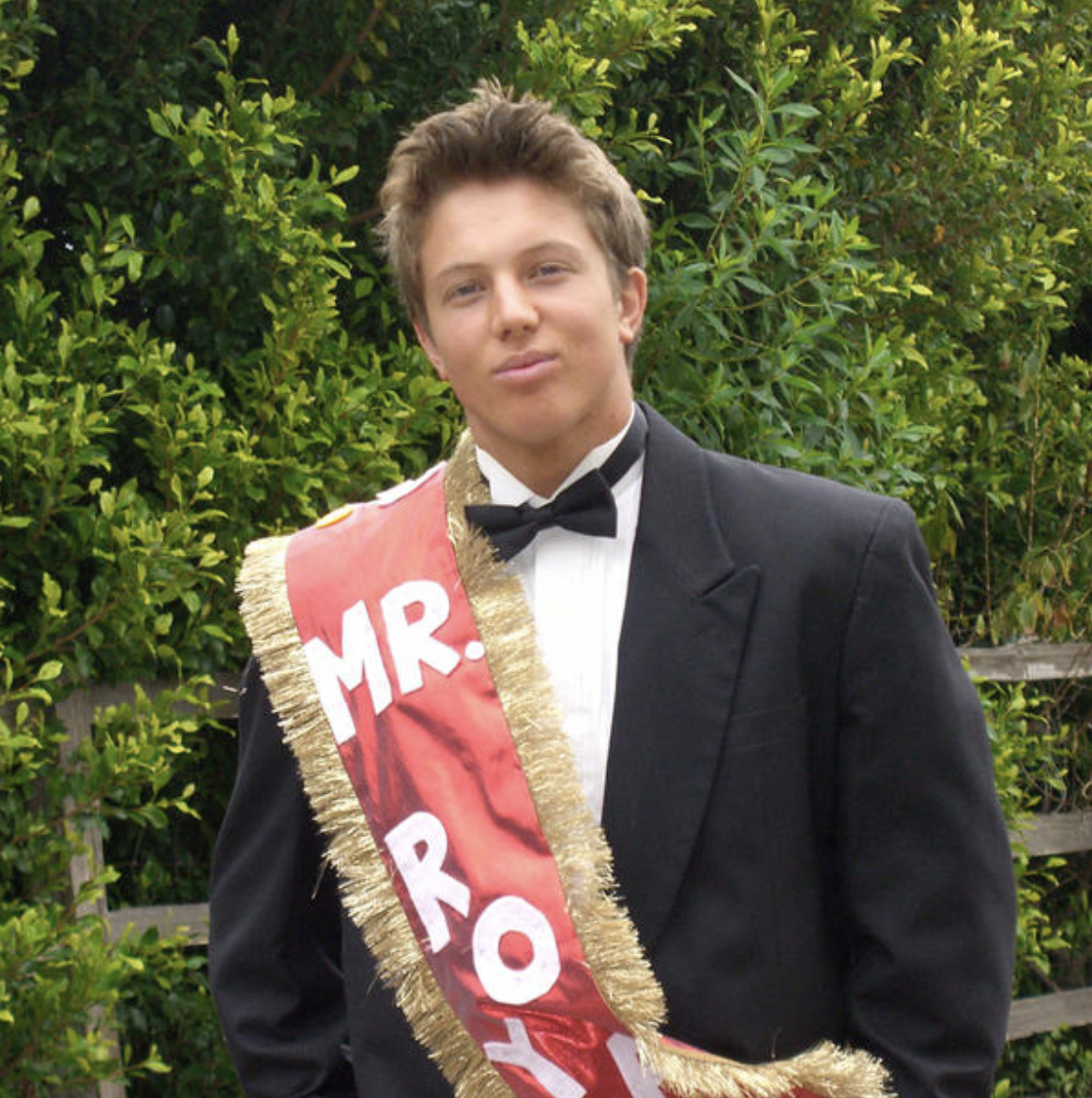 At the time it was reported officers cornered the 30-year-old outside the property before deeming him a threat and shooting him dead.

The footage was released after news broke that TV legend Ron is suing police and the city of Santa Barbara for wrongful death, TMZ reports.

A lawsuit claims his son was "calm" and surrendering when he was shot 22 times by officers, reports the DailyMail.com.

It also argues Valerie was left to die by deputies who failed to check if she was still alive and took 30 minutes to get medical help.

The Santa Barbara Sheriff’s Department had previously said four deputies fired 24 rounds at Cameron after he told deputies he was armed and looked like he was about to draw a weapon. 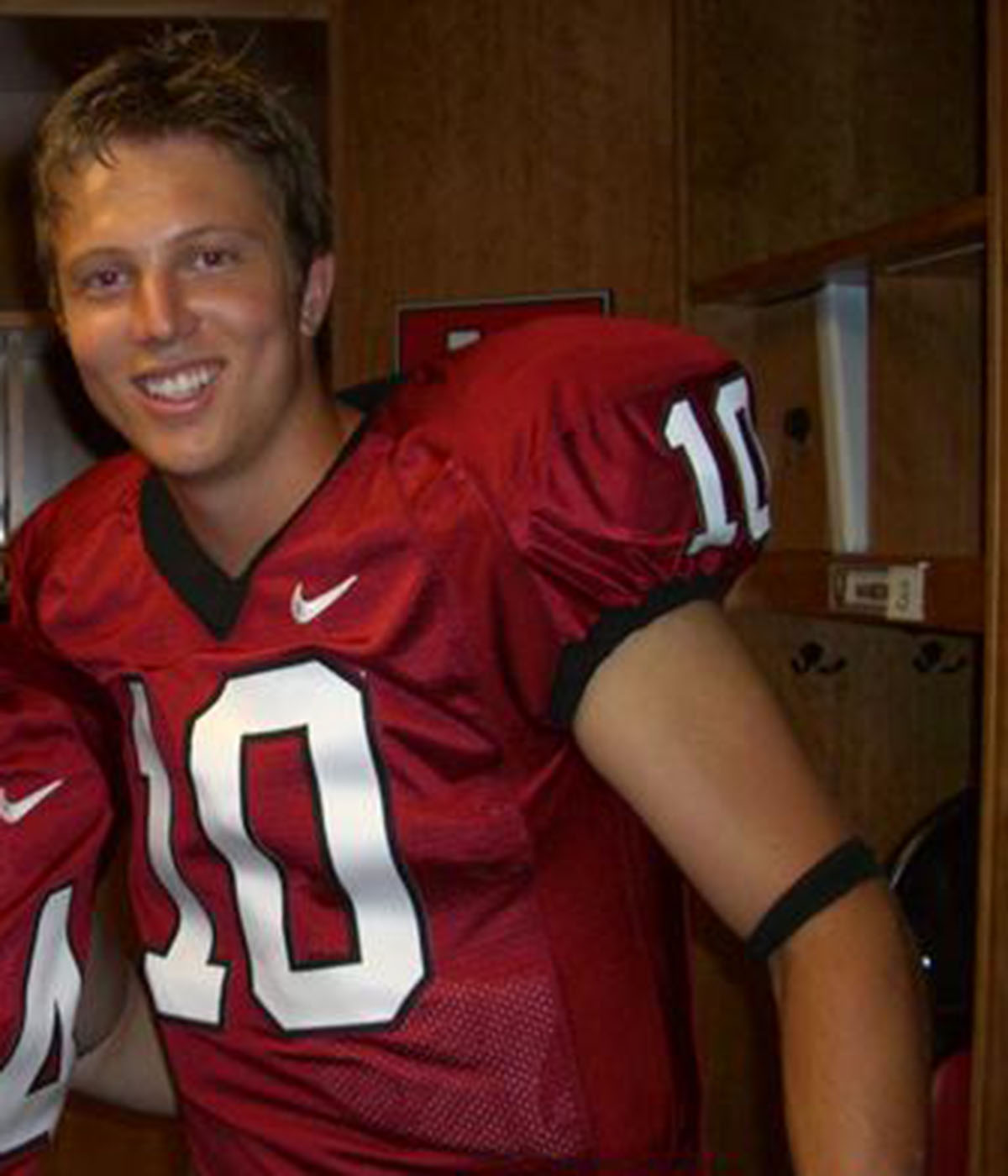 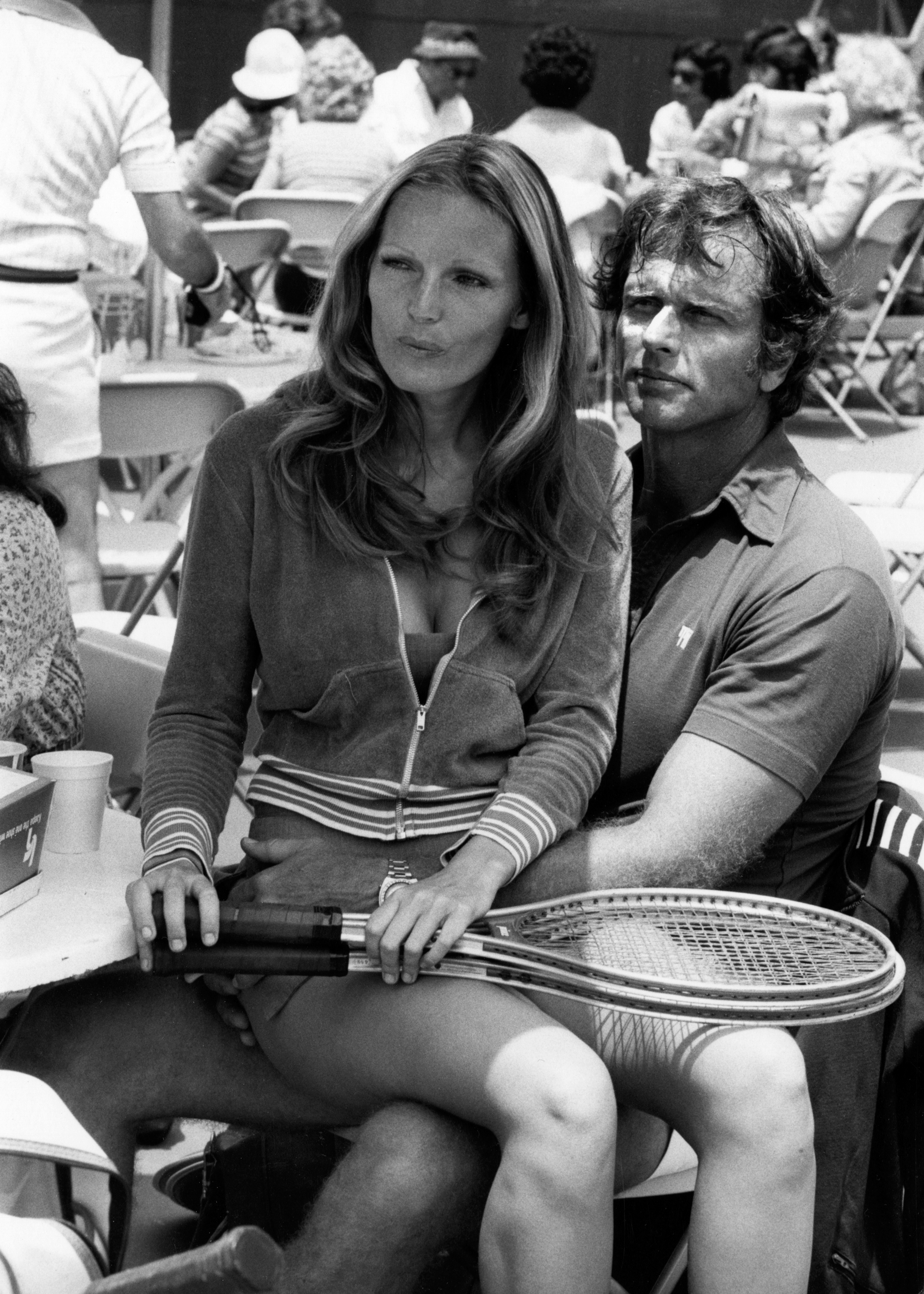 Three of the deputies who opened fired have more than 12 years of experience each while the other deputy has been in the job two years, say reports.

Ron, who played the lead role in the NBC series Tarzan in the 1960s, says audio from the night appears to contradict what cop said about what happened, reports The Santa Barbara Independent.

"Defendant Deputies did not know, and failed to check, if Decedent Valerie was alive when they arrived.

"Suddenly, and without any warning or legal justification, multiple Defendant Deputies opened fire on Decedent Cameron, striking him a total of 22 times with bullets from several department issued weapons. 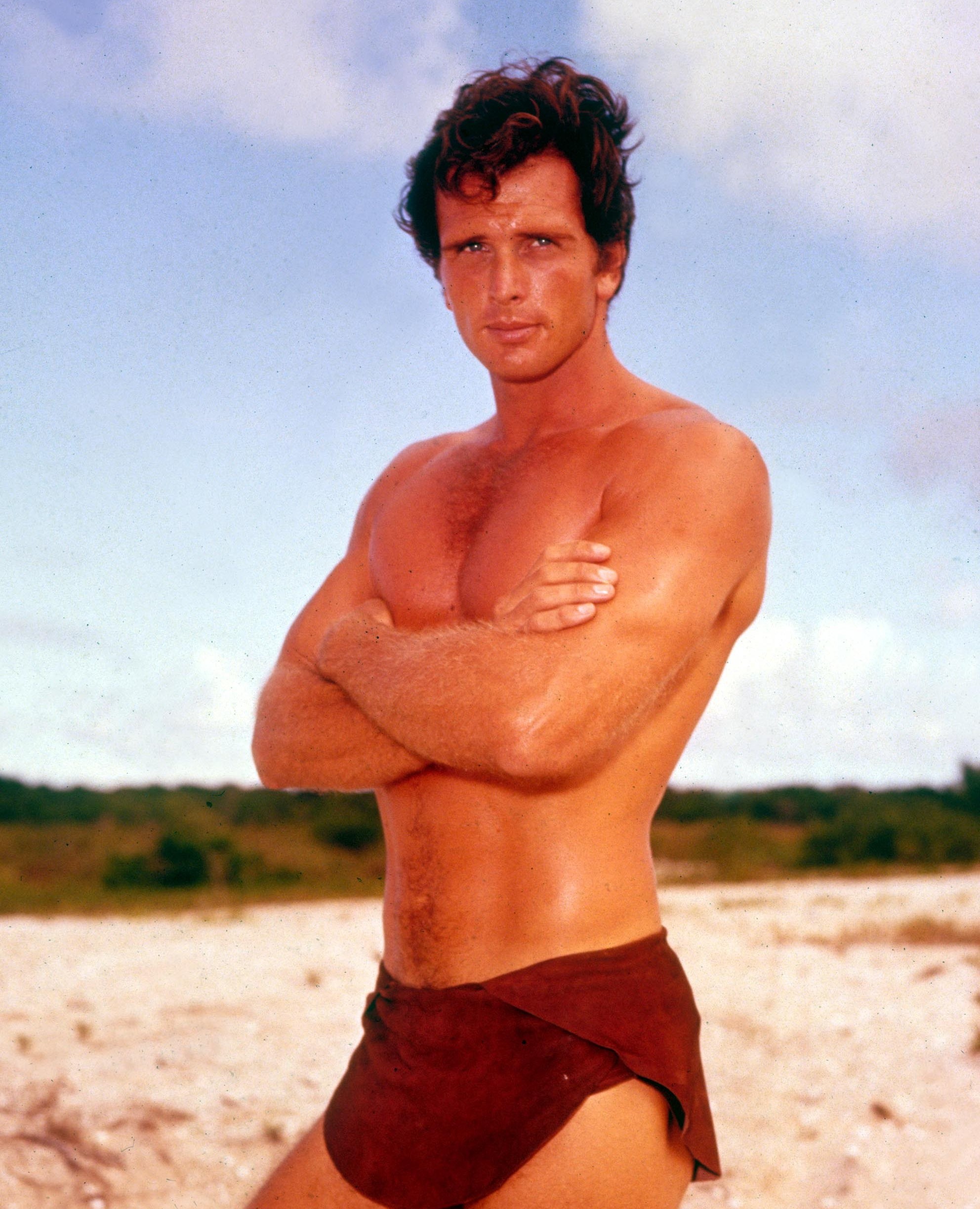 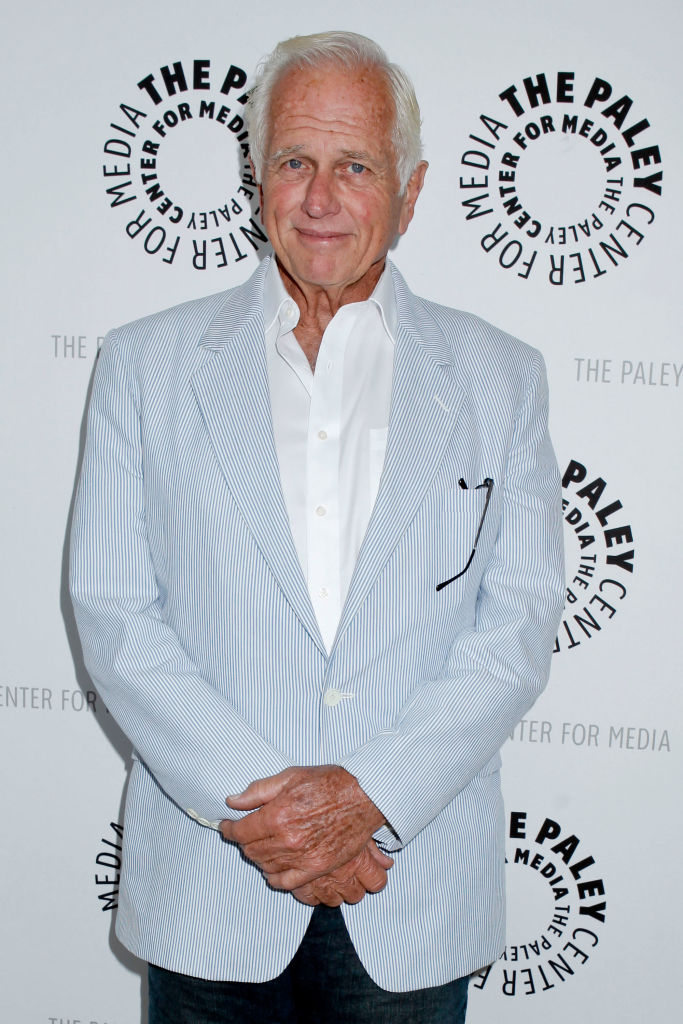 "The shooting occurred less than 20 seconds after Defendant Deputies saw Decedent Cameron walk around the corner with his hands up, the universal act of surrender."

It then adds: "Decedent Cameron was unarmed, nonviolent, and acting calmly during the entirety of the short encounter.

"He did not make any aggressive movements or furtive gestures nor did he utter any threats which would have led a reasonable Sheriff’s deputy to believe that he posed a risk of death or serious bodily injury to anyone."

The sheriff's office and the city had not commented on the legal claims at the time.

Ely also played the title character in the 1975 action film Doc Savage: The Man of Bronze.

He was host of the Miss America pageant in 1980 and 1981 and later married former contestant Ms Lundeen.

They had three children together – Kirsten, Kaitland and Cameron.