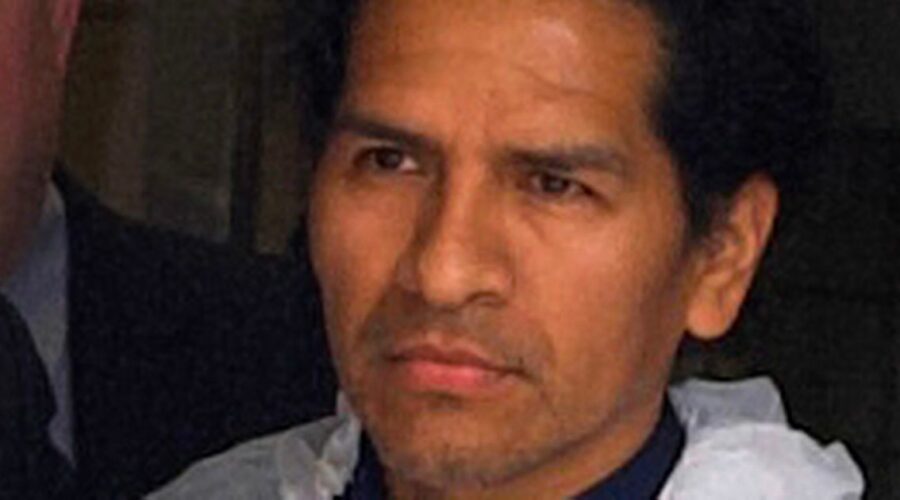 A handyman allegedly killed a mum-of-two because he believed she had given him HIV, according to new court documents.

David Bonola, 44, has been arraigned on a murder indictment for the suspected killing of Orsolya Gaal from Queens in New York on April 16.

Orsolya was found inside one of her son's hockey duffel bags after prosecutors allege Bonola cut her throat and stabbed her 58 times while storming her home to confront her. Bonola was arrested in connection with her death on April 20.

The pair had been involved in a two-year affair prior to her death, reports the New York Post.

Court files report that Bonola told officers detaining him: “She lied to me, she used me. She told me that she loved me. She couldn’t be with one person.”

He said that she had "took a phone call from another guy" and "was going to see him". "That made me angry. I couldn’t accept it", Bonola added.

A further confession saw him tell police that he had taken her laptop "because she had sex videos" on it before throwing it into the city's Hudson River.

He claimed to have asked her why she gave him HIV, but she told him that she didn't have it.

For the latest breaking news and stories from across the globe from the Daily Star, sign up for our newsletter by clicking
here.

Giving his own version of the death, Bonola told police: "I grabbed the knife and cut her from the neck"

"She kept fighting and we fall. She was moving and trying to grab me so I stabbed her in the neck to get her to stop attacking me."

Bonola has been charged with two counts of murder in the second degree and two of burglary in the first degree, alongside concealment of a human corpse, tampering with physical evidence and criminal possession of a weapon in the fourth degree.

He could face between 25 years and life in prison if found guilty.