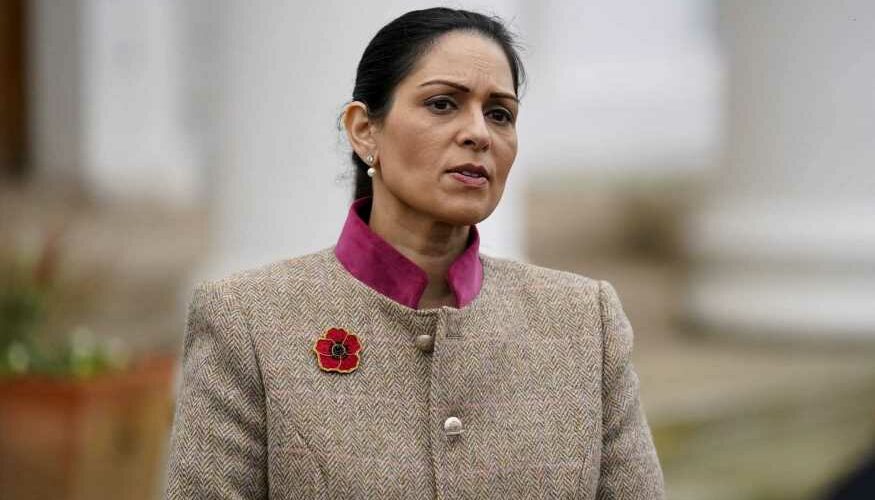 SUPPORTERS of Hamas in the UK face ten years in jail under a fresh crackdown on terror.

Home Secretary Priti Patel will today ban the political wing of the group — 20 years after its military wing was outlawed. 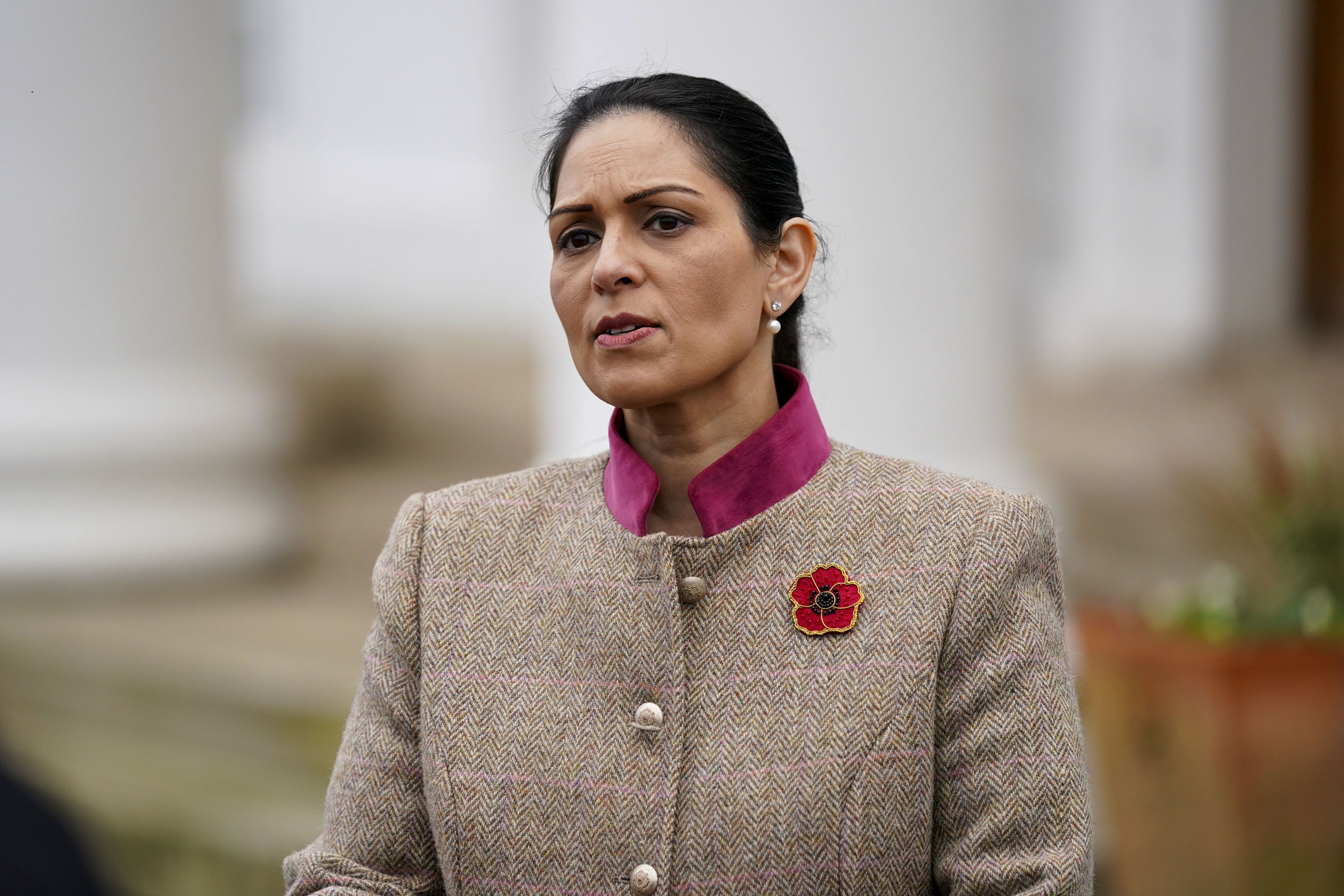 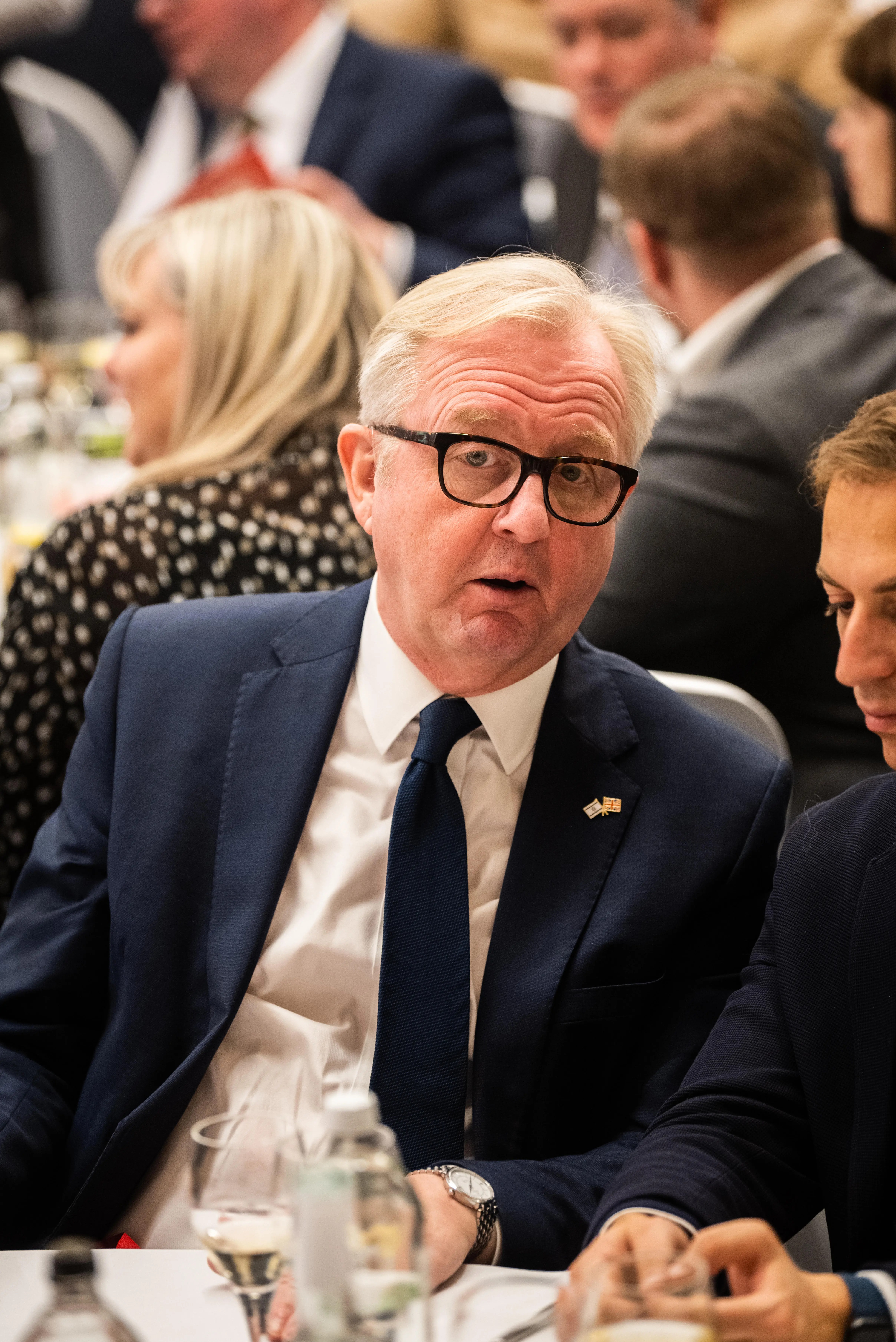 People waving a flag in support can be jailed for six months while those meeting the extremists — as former Labour boss Jeremy Corbyn once did — face a decade in prison.

Mrs Patel said a ban would protect the Jewish community and added: “Hamas has significant terrorist capability and has long been involved in significant violence.”