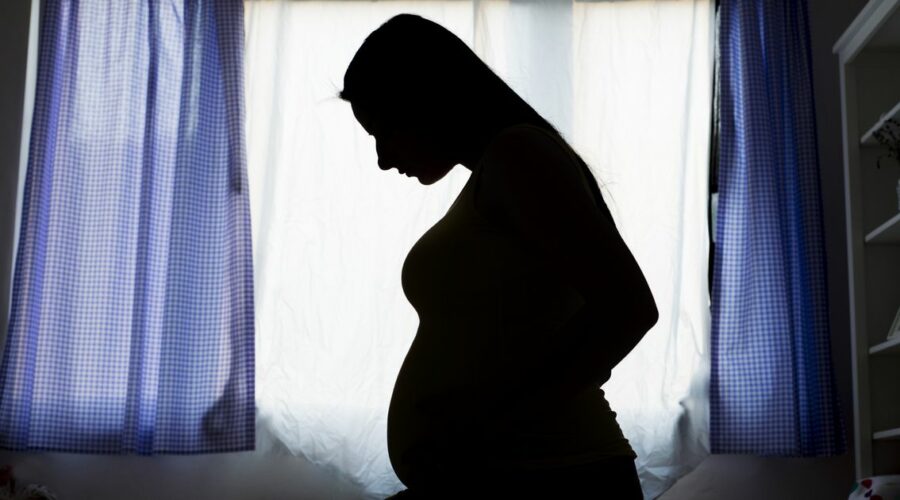 An 11-year-old girl has given birth in a 'big shock' making her Britain's youngest ever mother, it is believed.

The child mum was aged just 10 when she became pregnant which reports state her family had no idea about until earlier this month, reports say.

Both mother and baby are healthy but social services are investigating the circumstances of the pregnancy and liaising with the girl's family.

A source told The Sun: “It has come as a big shock. She’s now being surrounded by expert help. The main thing is that she and the baby are OK.

“There are questions around why people did not know. That is very worrying.”

The previous youngest mother is said to be Tressa Middleton when she gave birth in 2006, aged 12, but she was forced to give her up after confessing the child's dad was her brother, who raped her.

The record for youngest parents was a father aged 13 and mother, aged 12, when they had a child in 2014, The Mirror reports.

Puberty normally begins around 11 for girls but it can span from eight to 14, with weight playing a factor.

There is a higher risk of problems developing when younger children are pregnant including premature labour, infections and pre-eclampsia.

There was a reported case in 2017 of another girl in the UK giving birth aged 11 but no further details emerged.

The youngest mum in the world was a Peruvian girl called Lina Media who was only five years and seven months old when she gave birth in May, 1939 to a boy called Gerardo.

Her parents thought she had a tumour but when she was taken to hospital, she was found to be seven months pregnant.

27/06/2021 World News Comments Off on Girl, 11, believed to be Britain’s youngest mum after getting pregnant at 10
Markets